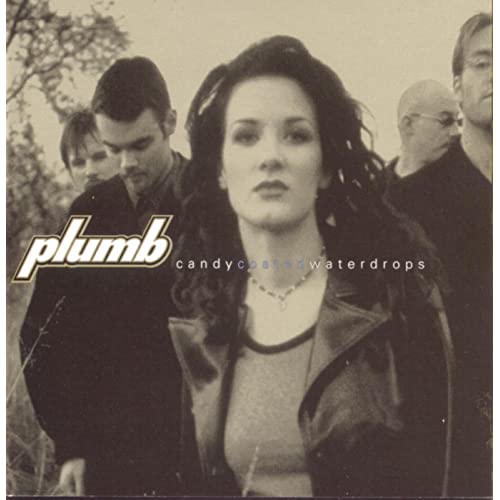 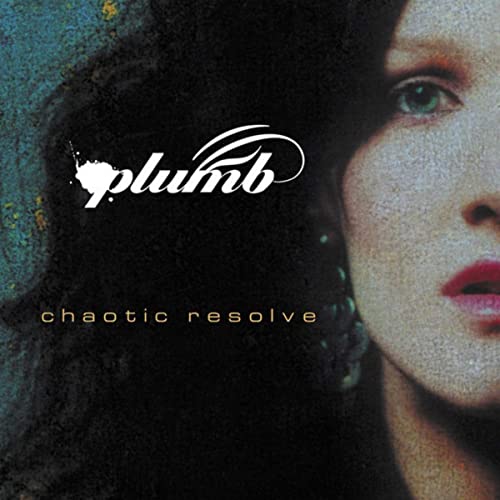 I Can't Do This

Singer/Songwriter Plumb has been making inspirational music for over a decade. And, with her latest album Exhale (May 5, 2015) she reminds us of what it's like to walk in God's grace with songs like "Lord I'm Ready Now" and "Resurrection."

Plumb, aka Tiffany Arbuckle Lee, first emerged as a singer in the late 90’s and immediately won critical acclaim for her influential lyrics and haunting vocals. In her book, Need You Now - A Story of Hope, Plumb shares some of her feelings on songwriting: "I tend to write from extremes, be it my own experiences or from experiences of people that I love or met for a moment. Some of my songs have an aspect of darkness to them , and they talk about the heartache that we encounter in this life. I try to craft some of my songs into little pieces of light that reflect the goodness and joy I've experiened ... both types of songs are pictures of hope set to music."

After a tumultuous period in her life, Plumb released her album Need You Now (2013). Reflecting back on that time and the impact it had on her life and her music, she shares "God has turned my once weeping into dance...something I could not imagine this past winter, when I lived in the valley of the shadow," she continues. "He always loves me. Always provides. Always protects. And is always faithful. It was when I got out of His way that I saw Him work and bring what was dead to life. What are you going through that maybe you need to just get out His way for? He does a better job. Trust me. May God get all the glory for the hope and confidence in Him he has given me to share through it."

Need You Now brought her fans soulful songs like "One Drop" and "Need You Now (How Many Times)." "After I had been writing for a while," Plumb reflects, "I began tapping into what was intimate and vulnerable in my heart, something that's not as easy as it may sound. And since that time I've tried to make my records almost journal entries, my diary, if you will, put to music. Those albums have communicated where I was at, at the time--almost a day, or even a year, in the life of me."

These days, Plumb still holds fast to what underpins her music; the message of hope. On her song, "Drifting," she teamed up with Dan Haseltine of Jars of Clay. The song focuses on showing love to others instead of judgment, something that can be hard to do. "The inspiration for the song came from someone we all know who is sort of an outcast," she says. "We want people to know that you are not alone! Whatever it is you’re going through, you are not by yourself."

Plumb lives just outside of Nashville, Tennessee with her husband, Jeremy Lee, and their three children.