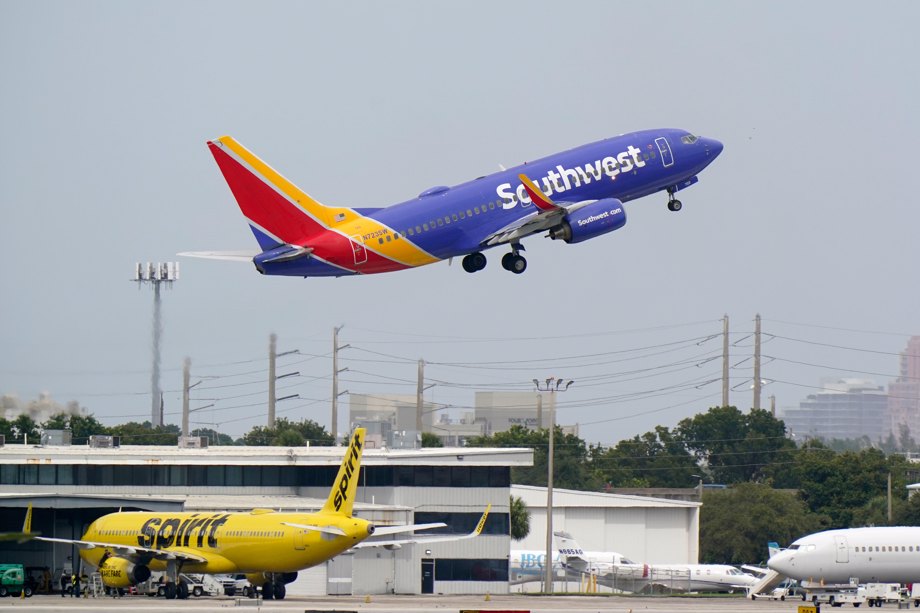 What are the issues between the carriers, the airlines, the FCC and the FAA? Airline CEOs asked that the new 5G be barred within two miles of airport runways. 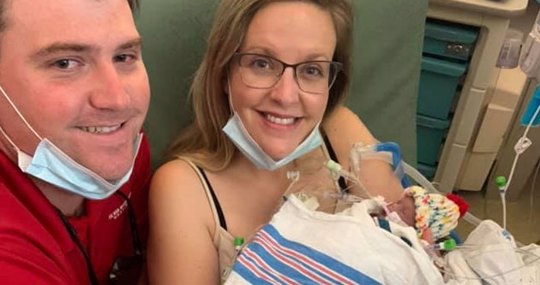 Mom Trusts God For A Miracle: The Birth Of Her 22-Week-Old Premature Twins (+podcast) 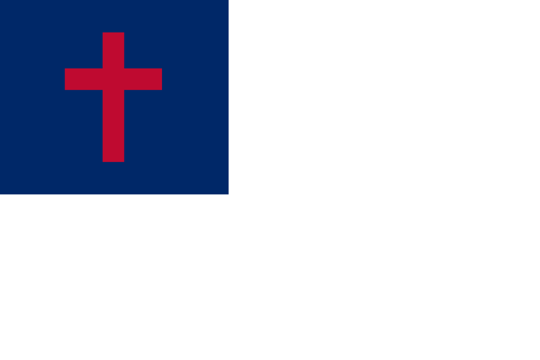 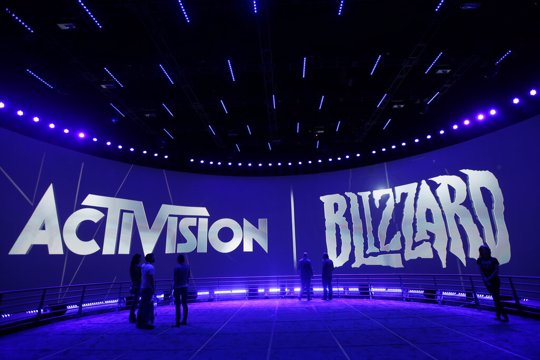 Have a news tip or an idea for a story? Submit your idea here.

A Game? Russia Moves Troops Thousands Of Miles To Belarus, Near Ukraine - Says It's Only For War Games

The deployment would dramatically bolster an estimated 100,000 Russian troops with tanks and other heavy weapons amassed near Ukraine in what the West fears could be a prelude to an invasion.

The filing of charges in the California crash could serve notice to drivers who use systems like Autopilot that they cannot rely on them to control vehicles.

Plans For Fighting Wildfires Where Forests And Neighborhoods Collide

“The time to act is now if we want to ultimately over time change the trajectory of these fires.”

FBI, DHS, Warn That Faith-Based Communities 'Will Likely Continue' To Be Targeted

Officials with the FBI and the DHS warned in a letter Monday that faith-based communities will likely remain targets for violence.

The move follows a test run two years ago in Atlanta that was an overwhelming success, and sneak peeks in select restaurants in Nashville, Charlotte, and Southern California in 2020 that sold out in days.

"For people who do have disabilities...some want to have a job so badly."

"Wayne's World" fans will think this is excellent

Just What Is French Dressing?

The U. S. Food and Drug Administration is ending decades of regulating just what constitutes French dressing

Will Nuclear Power Make A Comeback?

Many states are coming to the conclusion that solar, wind and other renewable power sources might not be enough to keep the lights on

The diamond is believed to have come from, believe it or not, outer space