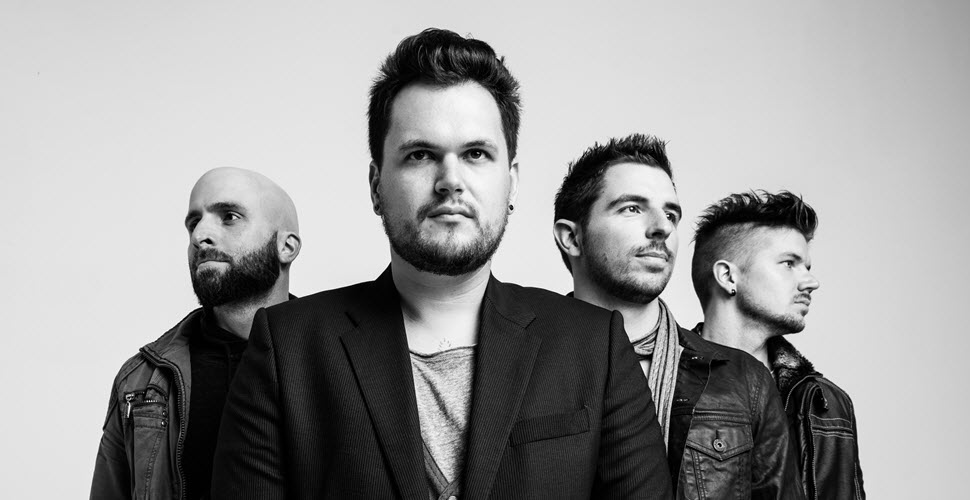 "God Is On The Move" By 7eventh Time Down

"God Is On The Move" By 7eventh Time Down 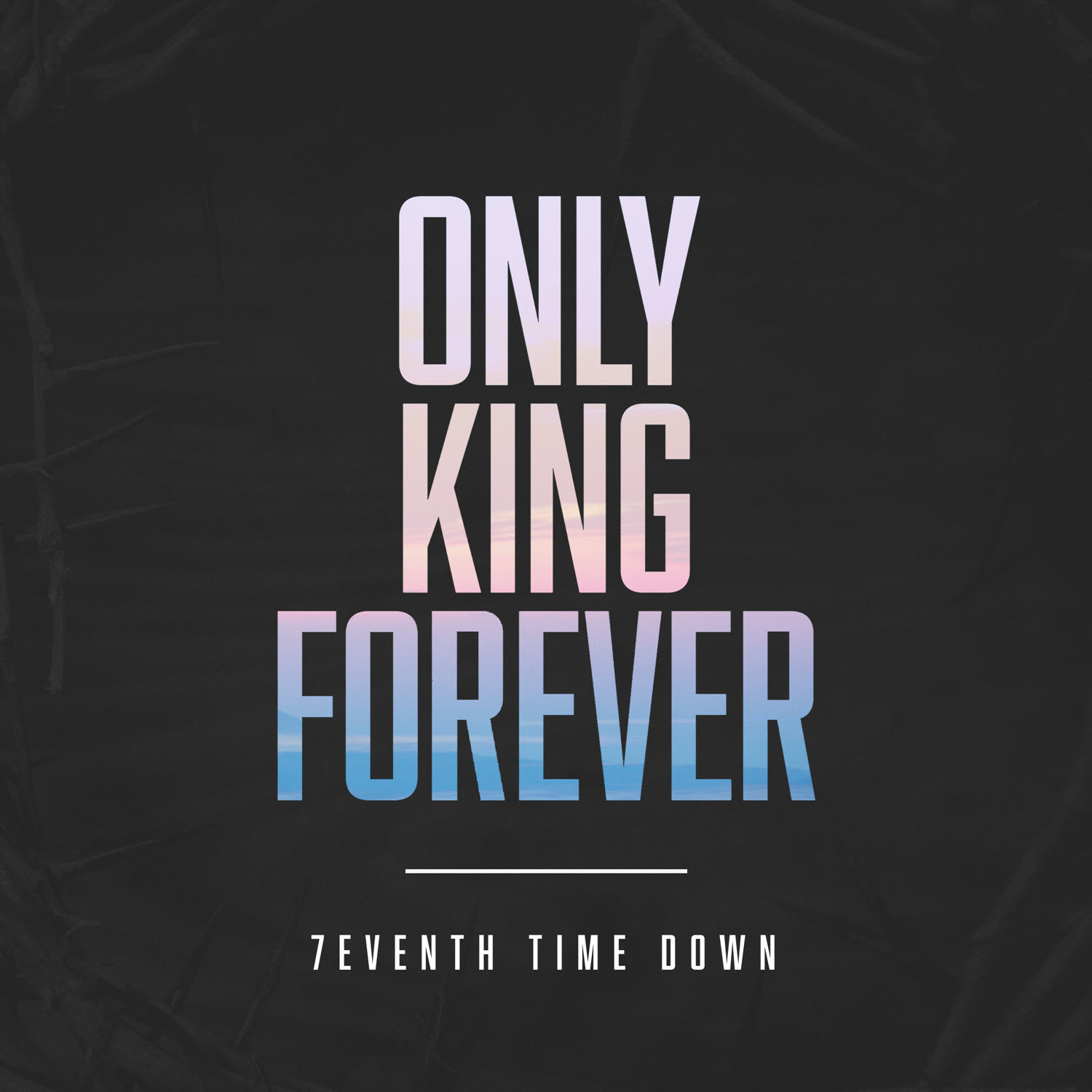 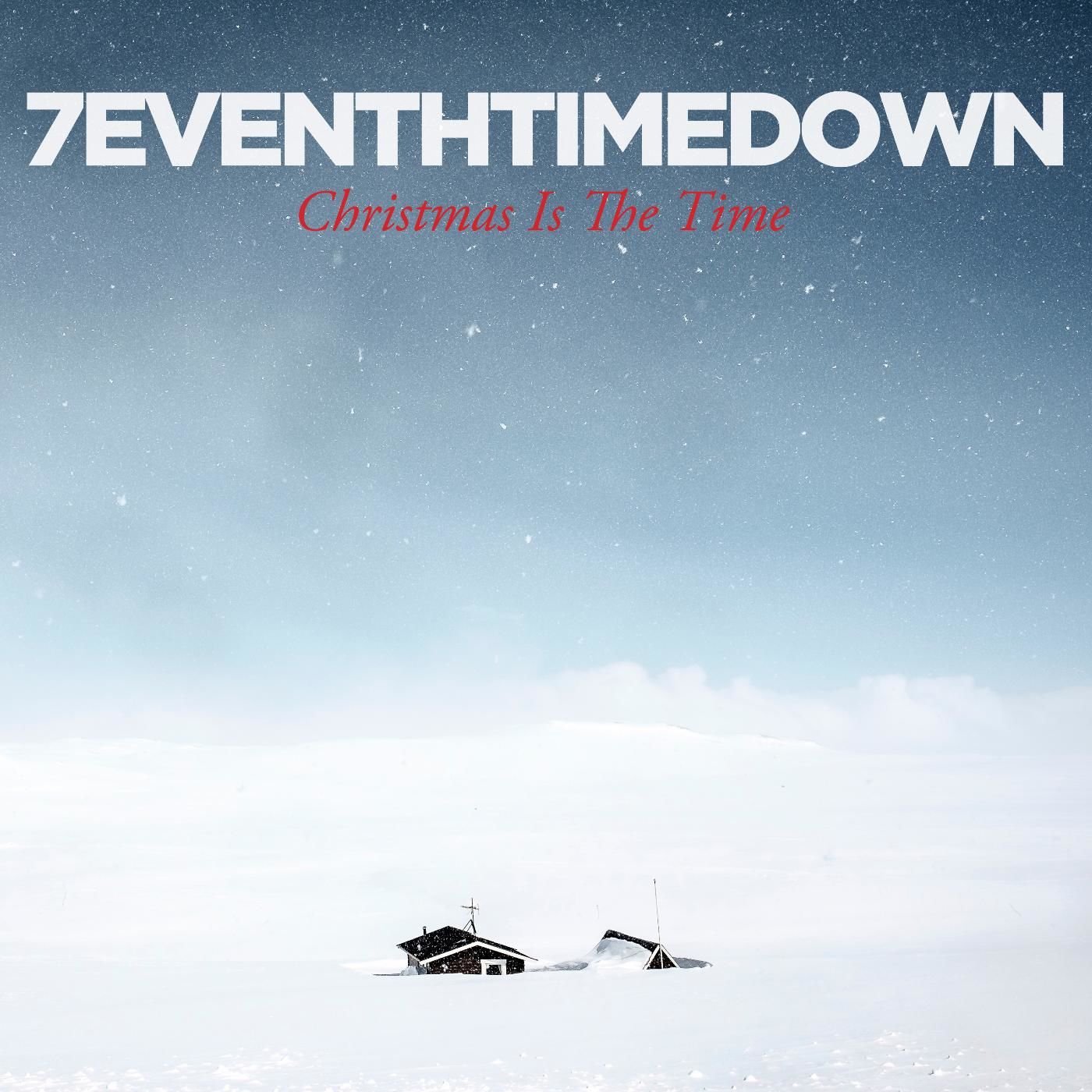 Christmas Is The Time 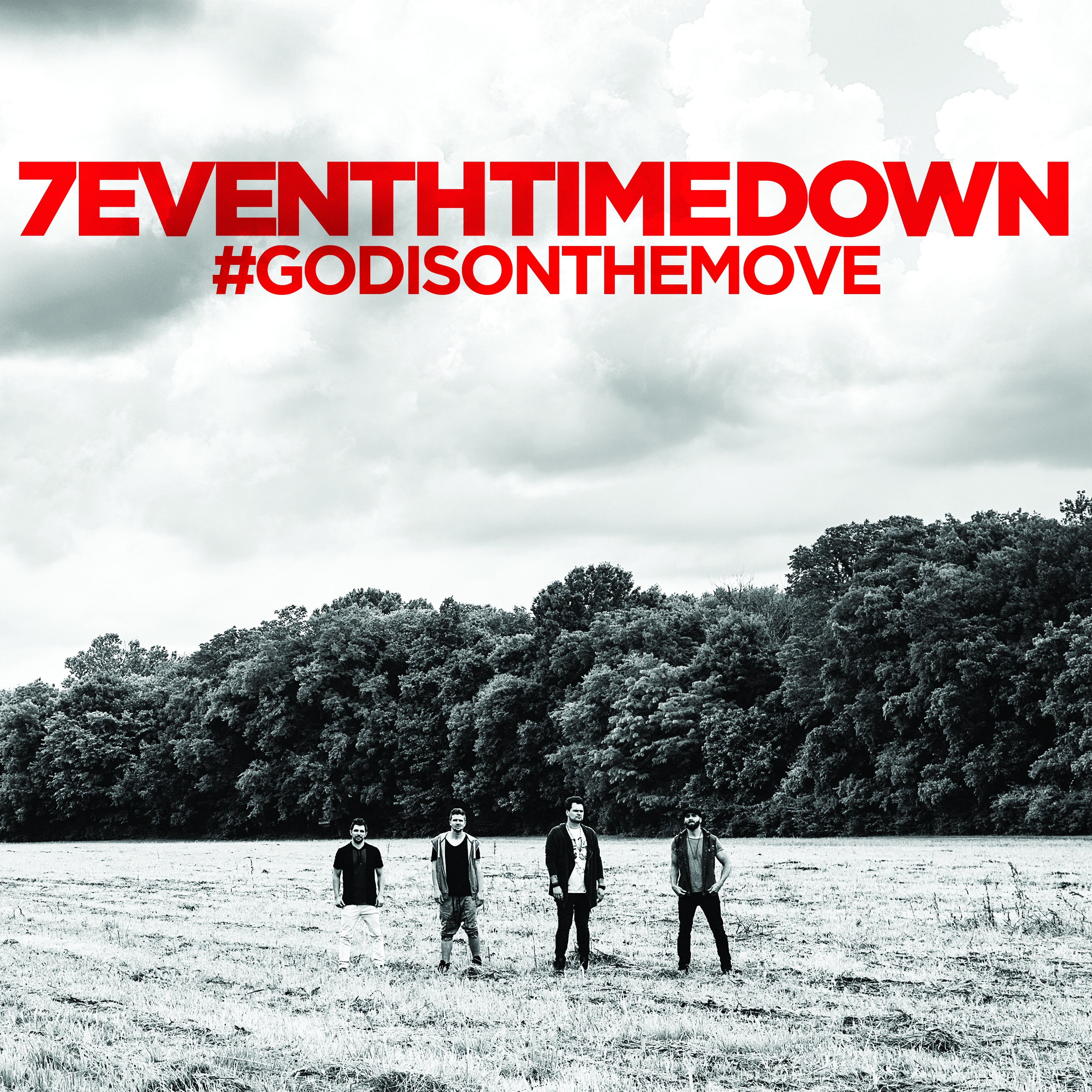 God Is On The Move

Adept at mixing infectious melodies with inspiring lyrics 7eventh Time Down is a Kentucky based band that focuses on proclaiming who they are in Christ with all their music.

“Lyrically I hope we make a statement that’s inspiring for people to live like Jesus,” says lead singer Mikey Howard. “For us, the biggest goal is for them to not only believe in Jesus but to start following him and start to ask themselves some tough questions--What is it going to mean for me to look like Jesus where I’m at in my job? At school? Or for parents in that relationship with their husband or wife or kids? And for non-believers, I hope it’s inspiring for them to want to know who Jesus is. We want to present the gospel in a way that is intriguing and makes it a train that you want to jump on board of.”

The four band members- Mikey Howard (vocals), Eric Vanzant (guitar), Cliff Williams (bass), and Austin Miller (drums)- are best friends who grew up together and once school was over each felt the call from God to do music ministry.

“There was a point when we said, ‘Let’s be in a band and play music because it’s fun and let’s sing about God because it’s what we know,’” Cliff Williams said, “but there was definitely a point about three or four years back where the focus turned from playing music to ministering in the best way we know how. As musicians, the best way we know how to minister is through music.”

Mikey Howard adds: "I think we always talk about how we couldn’t do this if we weren’t playing Christian music. We couldn’t do it just being a normal band because it’s way too hard. Not worth it."

7eventh Time Down has experienced God’s love and grace and are determined to share the good news with their listeners. “We’re excited about being Christians and we want that to be the message of our record,” says Cliff. “We want people to know that being saved and believing in God is exciting to us. I call it warfare, but it’s the most beautiful type of warfare because it’s warfare with no casualties. We’re warriors in a spiritual warfare. This is our craft and lyrics, guitars, bass, drums, melodies are our weapons and our tools. It’s a beautiful type of warfare. It’s love and excitement.”

7eventh Time Down released their debut album, Alive in You in September 2011.