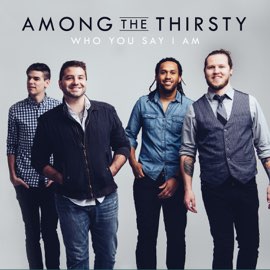 Who You Say I Am 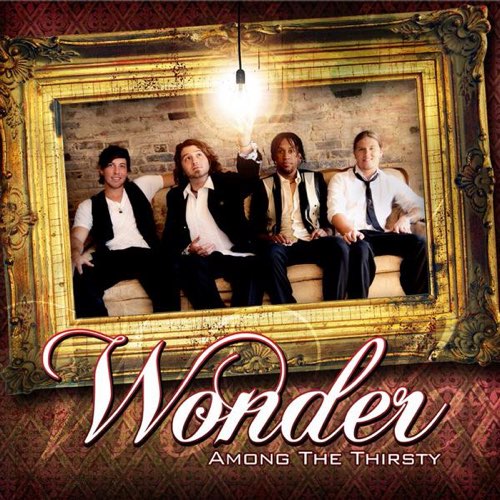 I'd Need A Savior

Ask Ryan Daniel, lead singer of pop/rock outfit Among the Thirsty, about his band's 10-track debut, Who You Say I Am, and you'll get an unexpected answer.

"The first five songs were done well before we even moved to Nashville, and then the next five were pieced together as my life fell apart," he admits. "That's the irony of it."

Oftentimes, it's at the place where our brokenness and God's grace meet that the greatest art is forged, and Daniel knows this to be true. He found himself at a point of utter hopelessness, and that's when the songs began to pour out. "They were written and recorded in a short amount of time because [my circumstances] just created this flood of creativity and emotion that came out of me having to recalculate my life," he explains. "The record tells a story of getting to rock bottom, finding God's gift of desperation, and then climbing out of that hole by realizing who God says you are and what you're worth."

Forming in Clearwater, Fla., in 2008, Among the Thirsty's original line-up consisted of Daniel as the lead vocalist, Brian Henderson on guitar and Brock Douglas on bass. The band released several independent offerings prior to signing with BEC Recordings, one of which garnered them a Top 10 radio single ("I'd Need a Savior") on the R&R Monitored AC chart, an unheard of feat for an unsigned artist. They weren't prepared for the popularity of the single and didn't have the bandwidth to capitalize on its success at the time. "We were circling the runway and trying to figure out what kind of band we wanted to be," Daniel reflects.

The group relocated to Nashville shortly thereafter and eventually added two new members to round out their five-piece: guitarist and keyboardist Riley Donnell and drummer John Wall. As for the band's name, Daniel says it's a statement of equality. "We feel like everybody is thirsty for something more; they're hungry for something bigger in life," he offers. "We wanted everybody to know we are just like them. We're no different. It's a great equalizer."