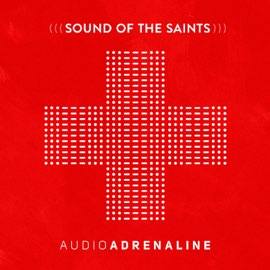 Sound of the Saints 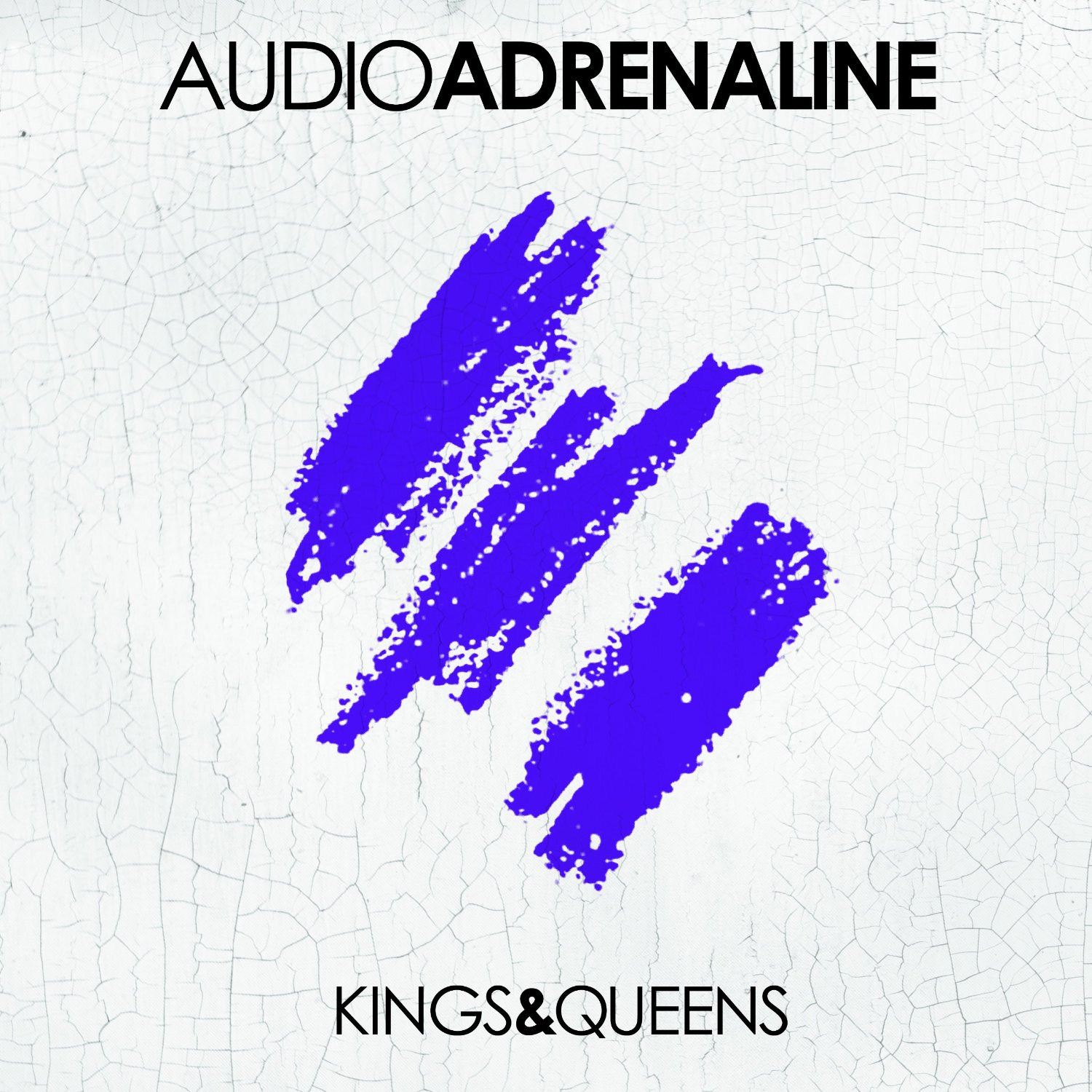 He Moves You Move 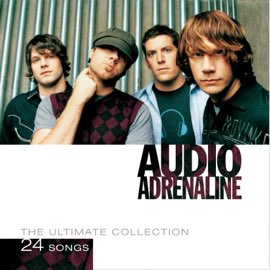 Originally known as A-180, Audio Adrenaline officially got its start in 1986 when a group of students from Kentucky Christian University decided to play music together. Led by long-time lead singer, Mark Stuart, the band has endured many changes over the decades but continues to produce powerful, mission-driven music.

Now led by lead singer Josh Engler, formerly of the band Abandon, the band is still very involved with the “The Hands and Feet Project,” an orphanage for children in Haiti. While Mark Stuart is no longer the musical face of the band due to a vocal condition which prevents him from singing, he is actively engaged in the album production process and spearheads the efforts of the Hands and Feed Project.

Josh follows the footsteps of former lead singer Kevin Max, previously of the band dc Talk, who stepped down in June of 2014. The decision was mutual on the part of Kevin and the band, as Audio Adrenaline co-founding member Will McGinniss shares. “I love Kevin and it has been nothing but an honor and a joy to get to journey life with him these last two years," he reflects. "During every show I would look across the stage and smile and think ‘God, you are a Creative and Redemptive God.’ AudioA and the Hands and Feet Project will be forever grateful to Kevin. I pray that God will continue to use Kevin in a powerful way through music. He is and always will be a dear brother to us all.”

The band initially kicked off its musical journey by releasing two independent projects as A-180, and eventually got its big break and signed a record deal. While Audio Adrenaline’s fan base was definitely growing, it was their Grammy Award-winning single “Big House,” that put them on the map and scored them one of the biggest songs in Christian music history.

The band would go on to release Some Kind of Zombie (1997) and a greatest hits album Hit Parade in 2001. It featured 17 of its fans favorite songs, including “Hands and Feet,” which helped shape the name of the aforementioned organization.

On later albums, the band’s passion for missions continued to be front and center. With 2003’s Worldwide, the band made its debut into worship music before rockin’ out again on 2005’s Until My Heart Caves In.

After announcing that the original band was splitting, the band performed a live final show, where they pulled out all the stops at the Waikiki Shell in Honolulu, and followed that with a CD/DVD combo titled Live From Hawaii: The Farewell Concert released in 2007. The band then released their final album titled, Audio Adrenaline: Greatest Hits (October, 2008), a record comprised of many of their biggest hits.