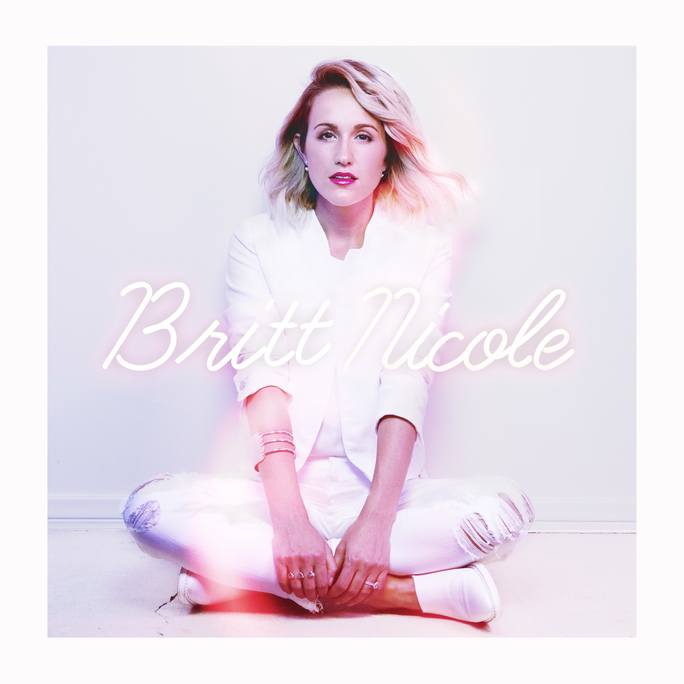 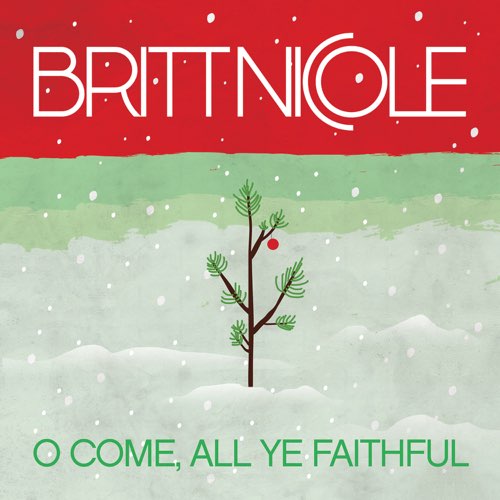 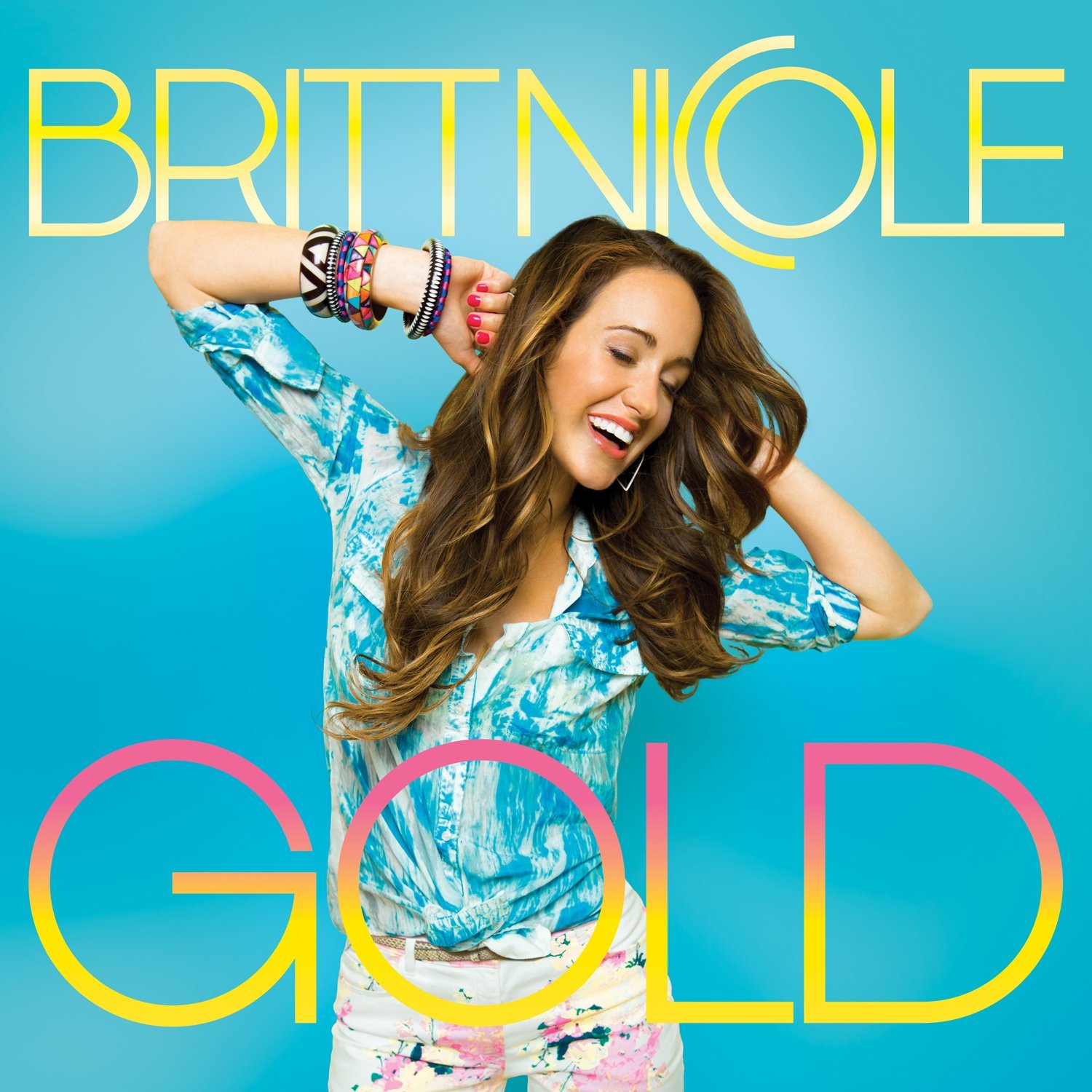 Ready Or Not (feat. Lecrae)

Born Brittany Nicole Waddell on August 2, 1984, half an hour north of Charlotte in Kappapolis, North Carolina, family members will tell you she came into the world singing. As a bubbly and borderline bossy three-year-old, BRITT NICOLE started singing in her grandfather’s church in Charlotte, eventually becoming a staple in the church’s daily local TV ministry, singing gospel songs in a trio with older brother and now pastor, Bryn, and cousin, Candace. Even as a 7-year-old processing her parents’ divorce (which she would later write about in her songs “Don’t Worry Now” and “All This Time,” the latter went to No. 1), her talent was undeniable and presence electric. In her teenage years at South Rowan High School, she danced ballet, jazz, hip hop and lyrical style, and also picked up piano and guitar. A natural-born leader and early starter by all accounts, Britt took to the historic Carnegie Hall in New York City with her advanced choir group before she had even applied to college.

When Belmont University in Nashville came calling with a full scholarship into their music program, Britt had a decision to make. Ultimately deferring to what she believes was a divine calling and redirection, she turned down the prestigious offer to embark on the often long and grueling road of making it as an artist. Quick to pound the pavement, Britt called churches in the area and started booking herself at small venues around town. By the time she had her self-marketed independent CD release party in 2003, there were over 600 people lined up at the door, hours before show time. The aptly titled album, Follow the Call, still under her given name, led to her first management deal with Vertical Entertainment, development deal with Word Records, and record deal with Sparrow Records in 2006.

In 2007, her debut album Say It peaked at No. 40 on Billboard’s Christian Albums chart and her single “You” became the 12th most-played song on Christian Radio that year, soon followed by “Sunshine Girl” which was featured on MTV’s popular reality series “Newport Harbor,” and in 2008, “Set the World on Fire” was released as the third and final US single from Say It.

Britt soon after released "The Lost Get Found", the title track to her sophomore studio album The Lost Get Found, both of which peaked at No. 1 on Christian radio and on the Billboard Christian Albums chart in 2009 (also No. 62 on Billboard 200), followed by her second EP Acoustic, in 2010.

Then, 2011 came with a GMA Dove Award nomination for Female Vocalist of the Year. Britt released the single “All This Time,” which spent eight consecutive weeks on Christian pop radio ahead of the release of its album, Gold, in March 2012, a year she would soon watch turn into a record year.

In December 2012, Britt signed to Capitol Records and released “Gold” as her debut single for pop radio and married producer, writer and now manager, Joshua Crosby. With a re-release of Gold in April 2013, she found her mega hit in movies like Twentieth Century Fox’s “The Other Woman” starring Cameron Diaz, ultimately landing Britt her first Grammy nomination for Best Contemporary Christian Music Album for Gold and her first headlining tour (“You’re Worth More Than Gold Tour”).

Britt is set to release her fourth studio album, Britt Nicole on September 16. Her announcement comes as a welcome surprise to her bevy of growing fans who have long-suffered the wait since Gold. The “pop artist with a message” with career sales exceeding 800K, continues to appeal to the digital-savvy Gen Y-ers while making the kind of music you want your daughters to listen to, zeroing in on precisely that, the message, in her highly-anticipated 14-track deluxe compilation of high energy tracks, catchy hooks and ballads. Her career is on the upswing, but she has prioritized maintaining a connection with her fans, reading their stories, hearing their hearts, and allowing their stories to play a key part in shaping her hits like “Gold” and many of the new tracks on Britt Nicole.

“A lot of girls come up to me with their heads down [at my shows], and I can just tell that they’re feeling broken” she says, hoping that they arrive feeling one way “but leave feeling like there’s hope.” That’s the big picture for the Britt.

She released the lead record off Britt Nicole, “Through Your Eyes,” ahead of the album.

When she’s not working on her music, she stays active physically— hiking, running, finger-scrolling through Instagram, and creatively— designing her new apparel and merchandise. Additionally, Britt always looks for ways to further expose the human trafficking epidemic and continues to commit her resources to the rescue efforts of victims through partnerships with organizations on the front lines of the cause, like the A21 Campaign. Outdoor activities, hamburgers and family cuddle sessions fill up her days off.

Britt currently resides in Nashville and on the road.