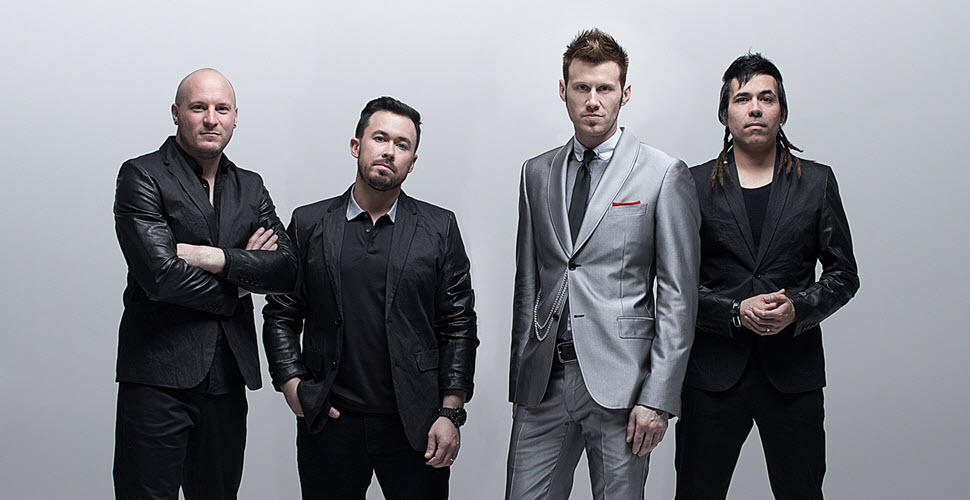 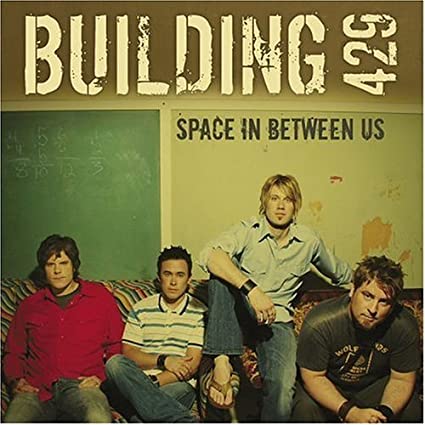 Space In Between Us

The Space In Between Us 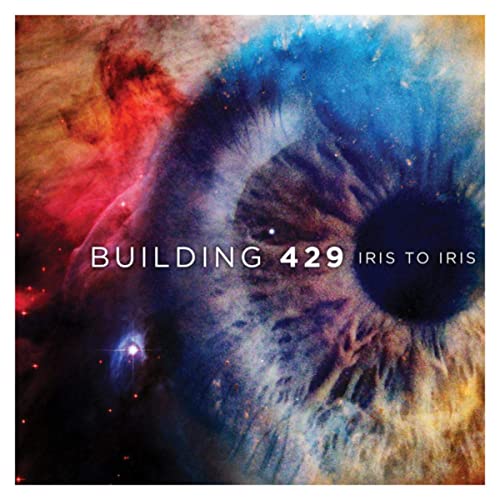 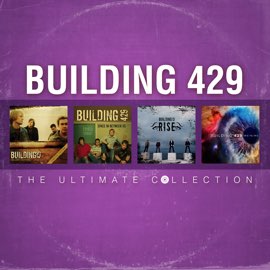 With a name inspired by the passage in Ephesians 4:29 “Do not let any unwholesome talk come out of your mouths, but only what is helpful for building others up according to their needs, that it may benefit those who listen,” Building 429 got its start in North Carolina when original band members Jason Roy and Scotty Beshears met at Snyder Memorial Baptist Church.

At the time, Jason and Scotty were in separate bands. It wasn't long before they decided to join forces to play pop/rock with a decidedly Christian message. They recorded a few independent albums and then hit the road with worship act Sonicflood. That tour thrust Building 429 into the national spotlight and paved the way for a record deal in 2003.

Since then, Building 429 has released a plethora of albums and songs, including:"Unashamed" and “Glory Defined.”

Today, the members of Building 429 are as dedicated as ever to sharing God's truth through their songs and concert performances - realizing it's God who ordains their steps:

"We're just four average guys from North Carolina but we are sold out to God on this mission to reach the world. We're here to show everyone that nobodies like us can make a difference. We're here because God can use small people with faith like a mustard seed to move a mountain," Jason says. "We are willing to put aside our fears and feelings of inadequacy in order to step up to the platform God has placed in front of us and let Him speak through us. Little people, dreaming big dreams. And, daring to believe that they could come true, that's us!"