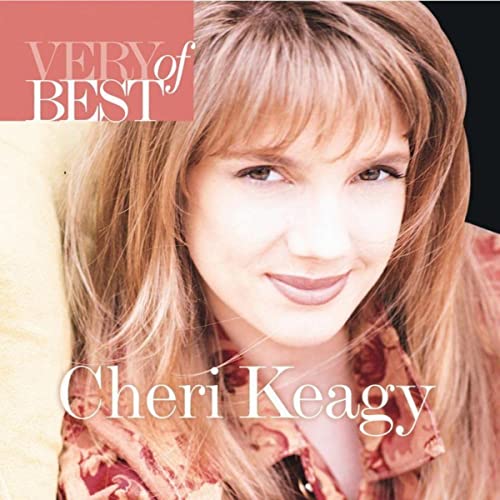 Make My Life An Altar

My Faith Will Stay 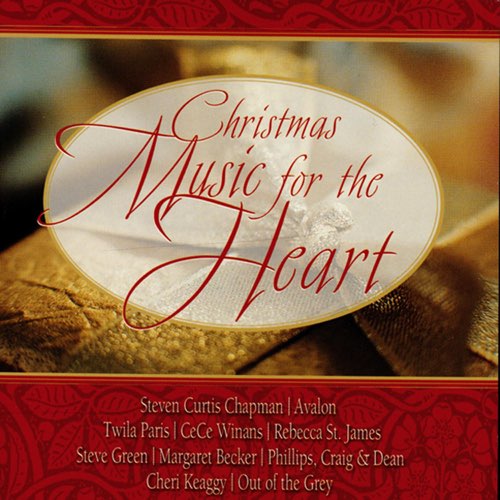 Christmas Music For The Heart

What Child Is This? 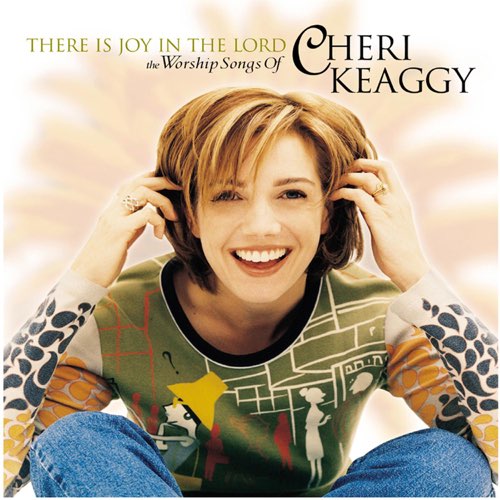 There Is Joy In The Lord

You, Oh Lord, Are My Refuge

Beginning as a worship leader at a small church in Southern California, veteran CCM artist Cheri Keaggy has ministered through music and testimony for over twenty years. Her debut album, Child of the Father, released to rave reviews in 1994, earning her a Dove Award nomination for New Artist of the Year. Nine albums, nine number one songs, three Dove Award nominations and a Dove Award win later, Keaggy continues to be a mainstay on Adult Contemporary and Inspirational radio, while congregations the world over sing her songs, including “There is Joy in the Lord” and “In Remembrance of Me,” during church services. Songs she wrote for her children have emerged as favorites at women’s events through the years (MOPS, Hearts at Home, Proverbs 31 Ministries, Family Life Ministries).

Often with her Bible and journal close at hand, Keaggy takes a teachable approach to life as she shares her experiences through various avenues: speaking, singing, songwriting, blogging, and one-on-one encounters on the road. With a heart of compassion towards others, she has partnered with organizations such as Food for the Hungry, Lifesong for Orphans, and the Nashville Rescue Mission.

“I’ve often said when we come to the end of ourselves, we come to the beginning of Jesus,” Keaggy says. “And He’s so faithful to meet us. Jesus is everything to me. And it has been a joy to tell my ‘God stories’ wherever He opens the door. If He can use my struggles to grow me in the faith and make me more effective for the Kingdom, then that’s what I want. I give Him my life to use however He sees fit.”

Perhaps that sentiment is best expressed in the title cut of her ninth album, No Longer My Own, a song inspired by the ‘Covenant Prayer’ popularized by John Wesley. On the heels of her 2012 release, So I Can Tell, songs penned following the end of her twenty-two-year marriage to her high school sweetheart, her highly anticipated summer 2015 release seeks to embolden fellow sojourners of the faith to live more fearlessly for Christ.

Donning the producer’s hat on the project, Keaggy employed the talents of some of Nashville’s top musicians, skillfully steering the instrumentation toward the pop and gospel genres. Combined with her trademark velvety vocals, the result is a cohesive collection of Christ-focused songs that exude a sense of deeply felt conviction and, ultimately, surrender.

Listeners can look forward to such vertically oriented songs of celebration as “Lucky To Be Breathing Your Air,” prayerful petitions like “Jesus, One and Only,” poignant ballads like “You Go Before,” and the powerful anthem, “Overcome,” a response to recent news reports of believers facing persecution, even unto death, and the increase of moral decay in our nation. She also enlists her uncle, Grammy nominee and Dove award winner Phil Keaggy, who contributes a jubilant ukulele track in the lighthearted Scripture song, “Whatever is True (Phil. 4:8).”

Composing new music and melody to the hymn “He Giveth More Grace” in her newly named “The Giving Song,” she includes a hint of the church classic, “I Surrender All.” Keaggy offers an invitation to abide in “I Love Your Company,” a sentiment that echoes every parent’s wish to see their child content and at rest in blessed communion.

“My prayer is that all-too-busy believers will rediscover the simple joy of being with Jesus, sitting with Him, delighting in Him. After an incredible season of pouring out, I knew I had to guard that, to remember my First Love. And it has humbled me, in a good way.”

Perhaps the most poignant, and achingly honest song on the project is Keaggy’s newly penned “Be My Sabbath,” which serves as a desperate cry for God’s restorative power and refueling. She wrote the song after experiencing the sheer elation of reaching her goal on the Kickstarter campaign that funded the CD, and the unanticipated physical and spiritual burnout that followed.

“One definition of ‘burn-out’ is: to cause to fail, wear out, or become exhausted, especially from overwork or over use. I’m not entirely sure what constitutes burnout,” Keaggy muses. “But I think I reached that point sometime around the Christmas holidays. The hectic pace of life, work, and ministry simply caught up with me, and the usual things I did to find renewal wouldn’t work. I was stuck.”

All the traveling, pouring out, promoting, administering, and bill paying had taken their toll. Keaggy says she came to the end of herself, and that’s a pretty good place to find God. “I woke up one morning and scribbled out a whole page of words and feelings with no concern for order or rhyme. And realized a song was brewing.

I don’t mind being broken as long as I get a good song out of it,” she quips. “It might contain the most angst-ridden lyrics I’ve written to date, but it’s real; it’s authentic and it points to God, my Source, my Sabbath.”

Through TV appearances such as Trinity Broadcasting Network’s Praise the Lord and LeSEA Broadcasting’s The Harvest Show or radio interviews like Moody Broadcasting’s Chris Fabry Live and Midday Connection, Keaggy never misses an opportunity to testify to Christ’s work and healing in her life. Her love for Him and passion for God’s Word is evident to all who meet her. In spite of life’s difficulties, she chooses God’s truths over and over again and seeks to inspire others to do the same.