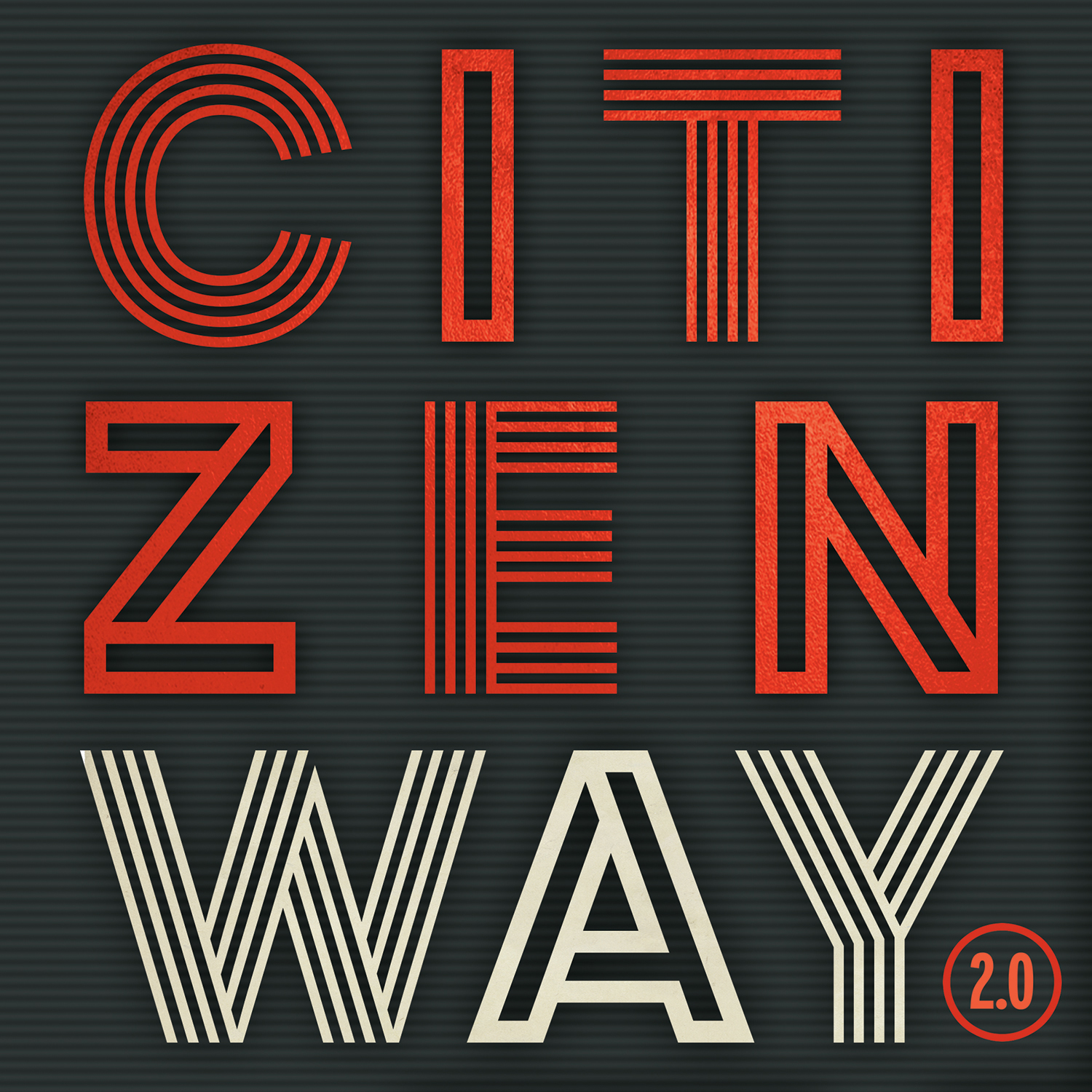 When I'm With You 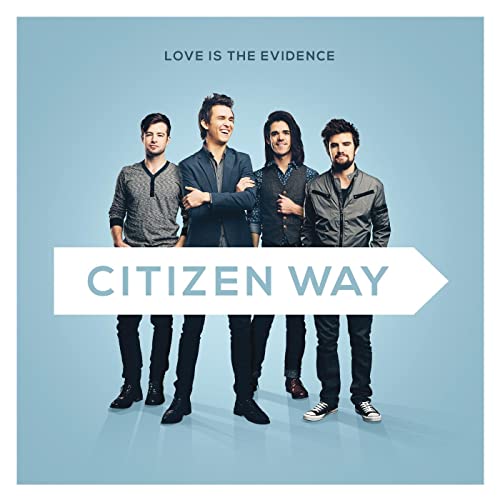 Love Is The Evidence

Nothing Ever (Could Separate Us)

How Sweet The Sound

While Chicago natives Citizen Way are a new band to most people, the two sets of brothers Josh (keys) and Ben Calhoun (vocals/guitar) and David (drums) and Ben Blascoe (bass) grew up in the church and have been playing together as a band since 2004. Their debut single "Should've Been Me," off their latest album Love Is The Evidence (April 23, 2013), speaks of Christ’s sacrifice on the cross, and how we can now live because of his selfless act of love. Indeed, it was the very sacrifice of Christ in our place that is the supreme "evidence" of God's love, as the album's title track declares.

“’Should've Been Me’ is one of those songs that was already written before I wrote it," says Ben Calhoun. "I was leading worship at a summer camp and the leader asked the students to sum up what they learned that week. One of the students said ‘Well, basically I learned that.., it should've been me.’ A melody and lyrics hit me like a freight train and I sang this song for everyone 20 minutes later. It's a reminder of what the Lord has done, and what He is doing in all of us whether we recognize it or not. It still humbles me and continues to change my heart.”

With a catchy sound and touching lyrics, the band has a way of connecting with listeners that is refreshingly genuine and heartfelt. The meaning behind their name reiterates how important it is to Citizen Way to find their identity through Christ. As described by Ben Blascoe, “Jesus said, 'I am the Way, the Truth, and the Life.' The book of Hebrews speaks of a 'new and living way' that Jesus opened up through His sacrifice on the cross. In the book of Acts, early Christians were called 'followers of the Way.' The name reminds believers that following Jesus grants us citizenship into something bigger - God's kingdom - where true worth is found.”

Their new single, "How Sweet The Sound," is a song about God's faithfulness and constant hand over our lives, even during the difficult times. "The song was formed around a time in my life about two years ago, where I'd lost my voice completely and I was told I had a cyst on my throat that prevented me from talking and singing," Josh shares. "So in that, I reached a moment of surrender- realizing that I wasn't in charge of the plan in my life, God was in charge of that. And so I gave that up to him. In that, I learned that he fills in the gaps when I cannot. So, even if I could no longer sing- He would fill in those gaps and He would be singing over me.

He continues, "Well, I went through surgery, and God healed my voice. And when I was able to start singing again, this song came out of the old hymn of 'Amazing Grace.'"

"How Sweet The Sound," follows their inspiring song, "Nothing Ever (Could Separate Us)." “I was nine years old when I trusted Jesus with my life. Since then, I’ve seen the truth of God’s word replace my doubt, pain, and fear with peace, hope, and security," Ben says. "The Lord has always been faithful to me, even when I’ve been unfaithful to Him. Romans 8:39 says, ‘Nothing can separate us from the Love of God that is in Christ Jesus our Lord.’ Every day I continue to see the proof – that no matter what – nothing even can separate us from His love.”