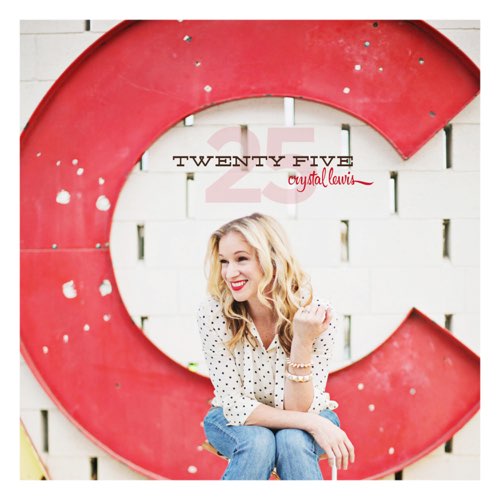 You Didn't Have To Do It 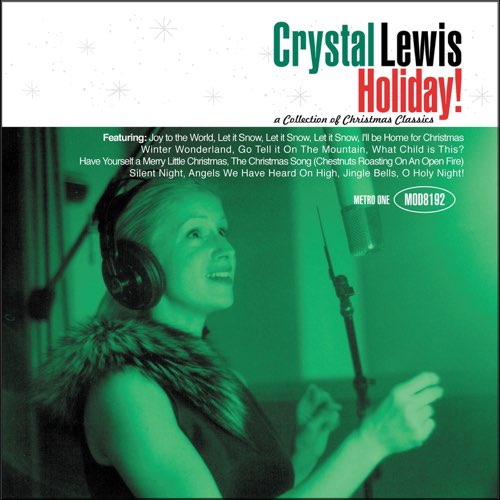 Holiday! (A Collection Of Christmas Classics)

Joy to the World 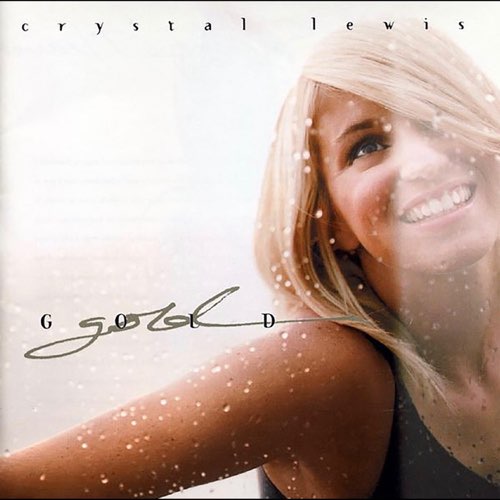 Lord I Believe In You

Time – the continuum of experience in which events pass from the past through the present to the future. In one respect, time does not seem to define the career of critically acclaimed singer/songwriter, multi-Dove Award winner, and 3 time Grammy nominee Crystal Lewis. In a day and age where so many artists come and go, Crystal’s voice has withstood the test of time. Over the course of nearly 3 decades, Crystal has appeared on Nickelodeon's acclaimed musical/comedy show ROUNDHOUSE, singing the catchy theme song as well as being a cast member, written and/or recorded over 200 songs,  released more than 20 albums and is currently in the process of recording a brand new jazz album set to release in 2019.

A favorite among A-List pop artists, from Katy Perry to Tori Kelly, Crystal has performed in front of millions worldwide. And having worked with, and sung alongside, some of her musical heroes (including Bono, Mary J. Blige, Kirk Franklin, Donnie McClurkin, Yolanda Adams, CeCe Winans, Andrae Crouch, David Foster, Donna Summer, and Michael Omartian) there’s not much left for her to prove.  Not that Lewis has ever been out to prove anything, she’s always been more about expressing the joy of life through song than building a life in the limelight. The fact remains, however, that her life has been lived in said limelight… where she lets her light shine bright.