“Haven’t Seen It Yet” by Danny Gokey 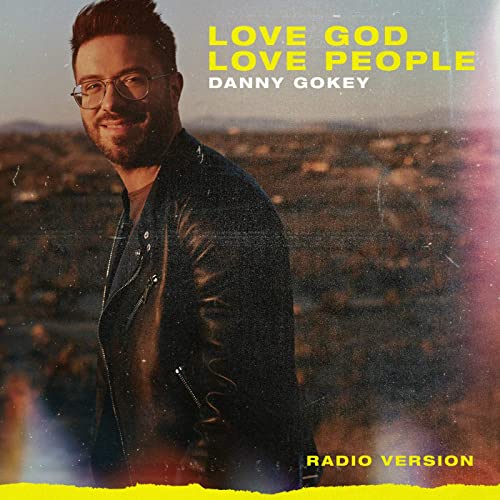 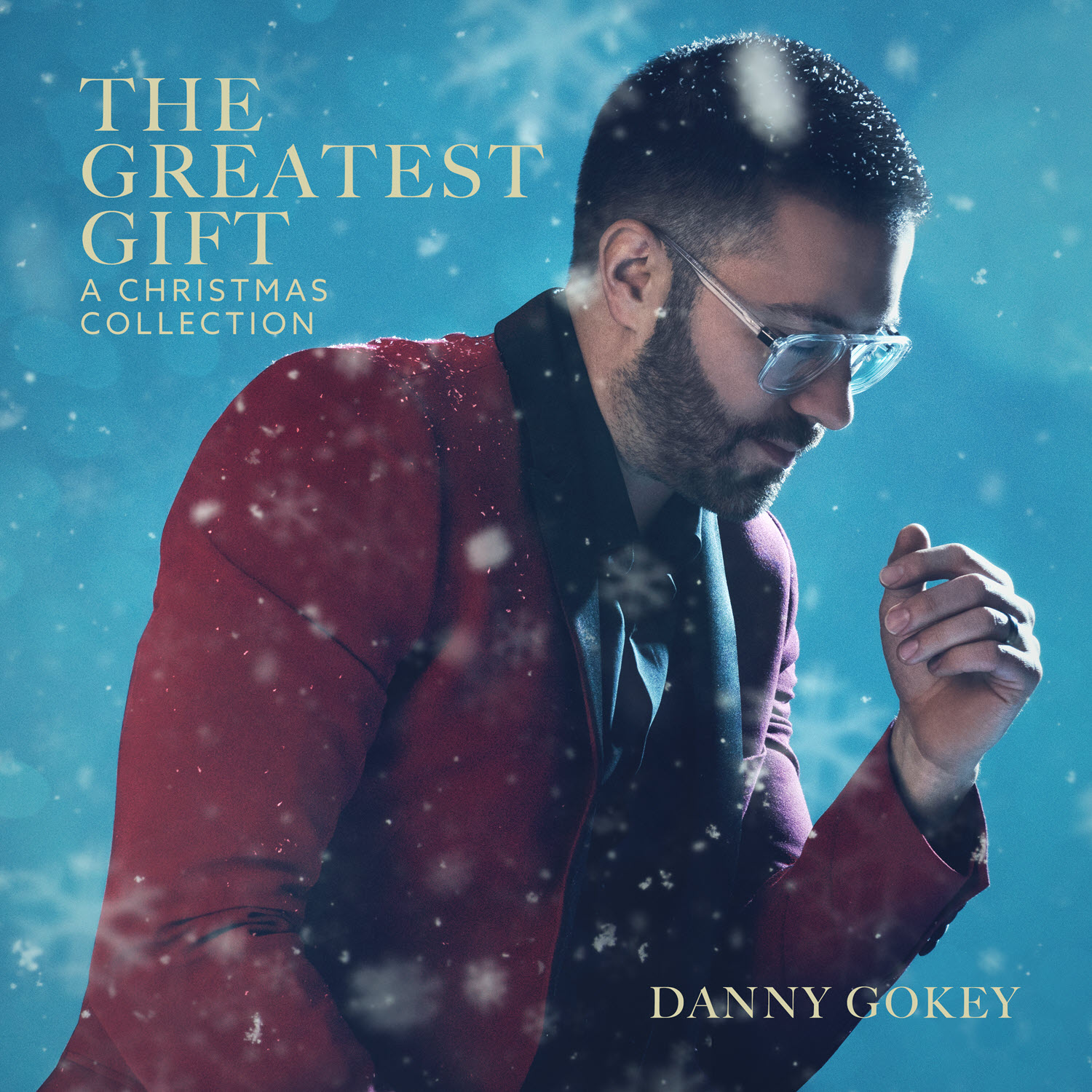 The Greatest Gift A Christmas Collection

The Holidays Are Here

Haven't Seen It Yet

Haven't Seen It Yet

Danny Gokey first caught the attention of the nation on “American Idol” season 8. With his sophomore album, Hope In Front of Me, Danny focuses on redemption and starting over.

“It has been a gratifying process to be able to share the parts of my story that many people may not know,” he says. “My hope is that people can find a part of their story in mine and that it will inspire hope in others. There are new beginnings. You can recover after devastating loss. Your past does not have to define you or your future. And the greatest part of my story is that helping others brings healing to you and those you help.”

After losing his wife (and high school sweetheart) Sophia to congenital heart disease, Danny auditioned for “American Idol” - something his wife asked him to do before she passed away.

"When I tried out for 'American Idol' it was a month after she (Sophia) passed away. People asked, 'why'd you do that?' Believe me, I didn't want to try out for this show. But I had made a promise to my wife that year that I was going to try out for 'American Idol' and when she passed away, everything inside of my heart said I don't want to try out for the show because I had nothing to say to anybody," he explains. "I was so hurt, I wish I could go the next year but I was 28 at the time and you only have until 28 years old to try out. So I was placed in a rock and a hard place and little did I know that God was writing my story before I got there. He put me in that place."

Danny not only passed the “American Idol” audition, he landed in third place, signed a record deal, and released his first album My Best Days which debuted at number 4 on the Billboard charts.

Wanting to share his story of hope and faith, Danny wrote a book called Hope In Front Of Me - Find Purpose in Your Darkest Moments (2013.) Danny also founded Sophia's Heart a non-profit organization named after his first wife. It exists to help homeless families get on their feet.

Danny is remarried and lives in Nashville with his wife Leyicat and their children Daniel and Victoria.