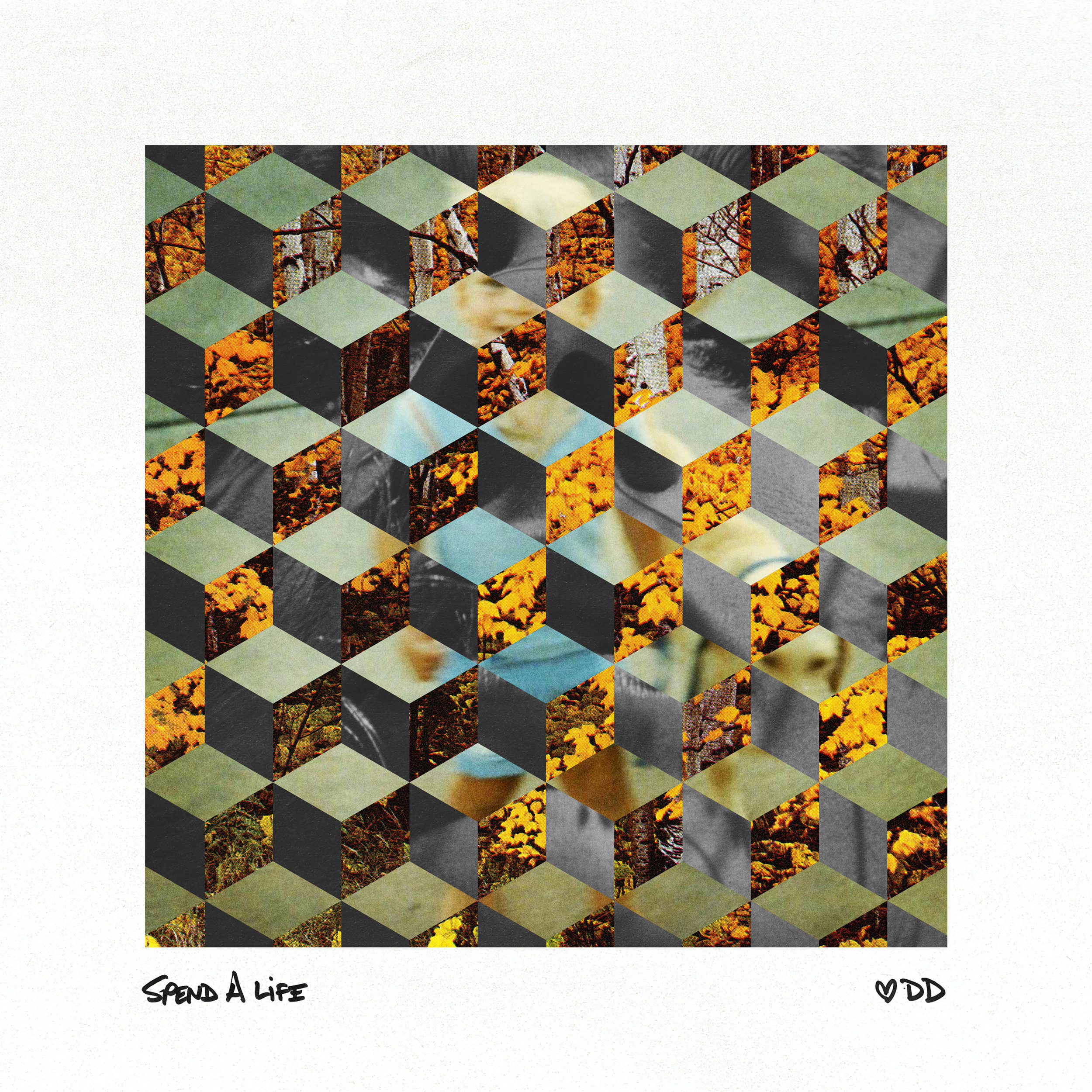 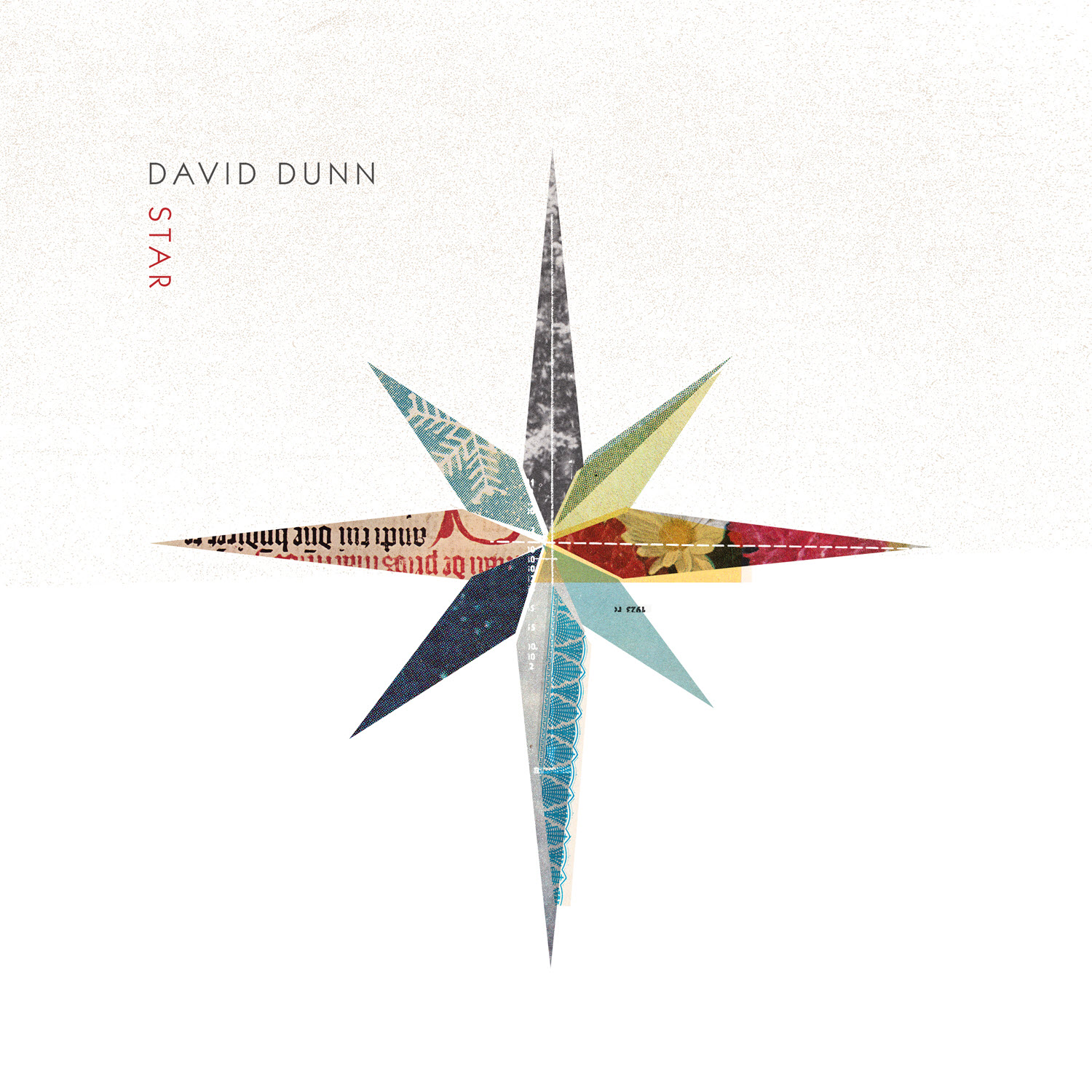 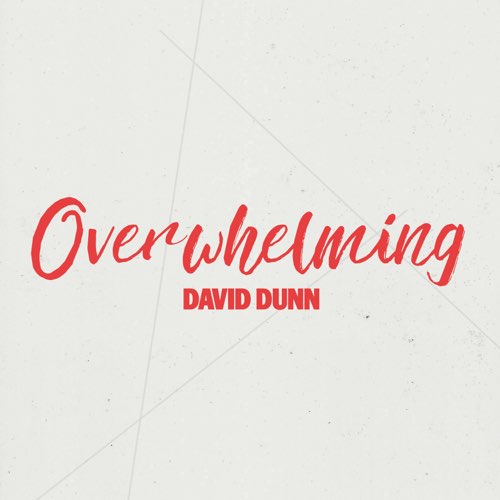 In a world where conformity is often the path of least resistance, singer/songwriter David Dunn has often ended up standing out in a crowd. And considering he grew up with three brothers and two sisters in a city where working in the oil industry is practically a given, that’s really saying something.

Before forging his own path as a musician, however, all roads pointed to a future career in engineering. It wasn’t a move totally out of left field since that’s what David majored in. But as he indulged his inner nerd at Texas Tech University and even enjoyed his studies to a certain degree, David also felt an undeniable pull toward more creative pursuits.

For some music lovers, writing songs and performing is more of a hobby, but for David, an honors student who moonlighted as a singer/songwriter, playing the local acoustic scene in Lubbock only added fuel to his passion. In fact, during his senior year, David seriously upped the ante by recording his first full-length album before heading to Africa for 13 months of humanitarian and missions work.

After what he describes as “probably the biggest growth period of my life,” David returned to the States with a horrible case of malaria and plenty of songwriting fodder. As David tweaked his sound and continued writing about “the things he cared about,” it became increasingly clear that his engineering degree would remain unused.

As it turns out, his persistence in pursuing the road less traveled paid off in several ways. He is 'Uncle Dave' to his many nieces and nephews, appeared on the second season of NBC's 'The Voice' and moved to Nashville, TN where he lives with his dog, Caspian. With Nashville as his home base - he continues to pursue God through his love for story, family and music.

His latest album Yellow Balloons features the song "I Wanna Go Back.'

“Music is an amazing thing. It bypasses normal accepted social facades that keep us lonely in crowded rooms, and allows us to intimately relate to each other. Like real people." - David Dunn