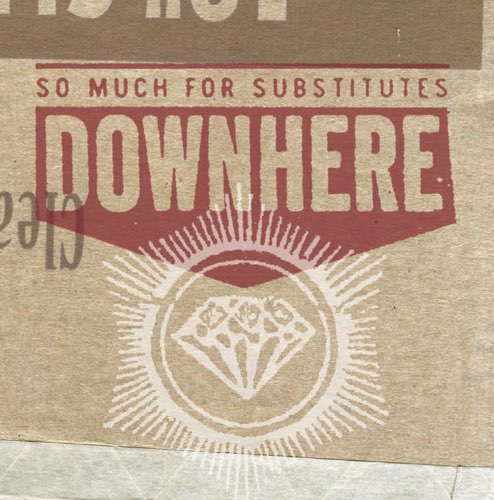 So Much For Substitutes 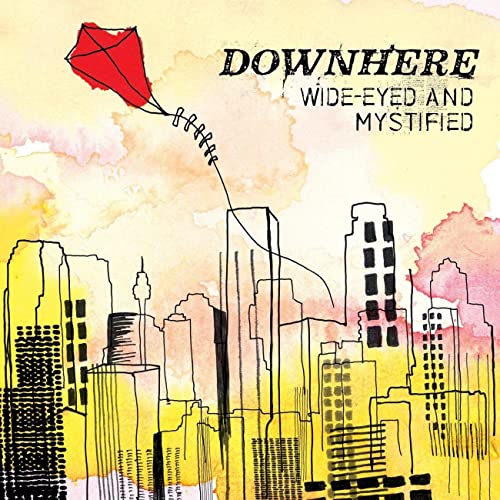 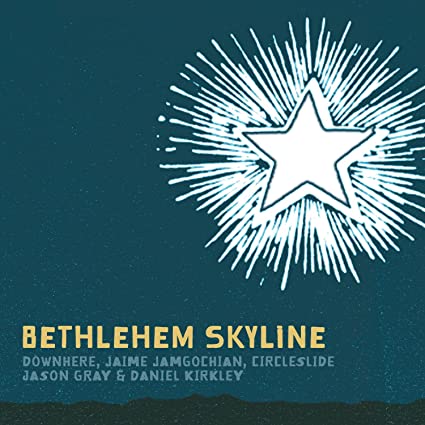 Glory to God In The Highest

Long before lead singer Marc Martel became an internet sensation with his cover of Queen's "Somebody To Love," he and his band Downhere have been writing compelling pop/rock songs since 2001 like "My Last Amen," "Here I Am" and "What It’s Like" that rally against complacent, status quo Christianity.

Downhere officially began when Marc and singer/guitarist/keyboardist Jason Germain were roommates at Briercrest Bible College in Saskatchewan, Canada. Then shortly after recruiting drummer Jeremy Thiessen, the band released an independent album in 1999. A mere two years later, the trio, along with bassist Glenn Lavender, the group’s latest addition, moved to Nashville and signed a record deal.

Downhere’s large, enthusiastic fan base is familiar with its thought-provoking songs and electrifying live shows that often feature covers of U2’s greatest hits, while still remaining under the radar in Christian music. But if you spend much time with Marc, Jason, Jeremy, and Glenn, you’ll quickly learn that their sense of calling—and purpose—is what ultimately drives the band, not mere awards and accolades.

Their latest album On The Altar of Love is the band's most vulnerable and authentic record to date,“On the Altar of Love is really a proclamation of faith,” says Jason. “It’s an encouragement to continue on regardless of circumstance, to continue this journey with joy and celebration because we have a promise. We know where the journey ends. And we know that we’re not alone as we make our way. We have the companionship of Christ, and we have this vast family of brothers and sisters, and we have this great cloud of witnesses that have gone before us, who are cheering us on. So we want to cast aside the distractions, return to what is essential, and spend ourselves completely in response to the love we’ve been given.”