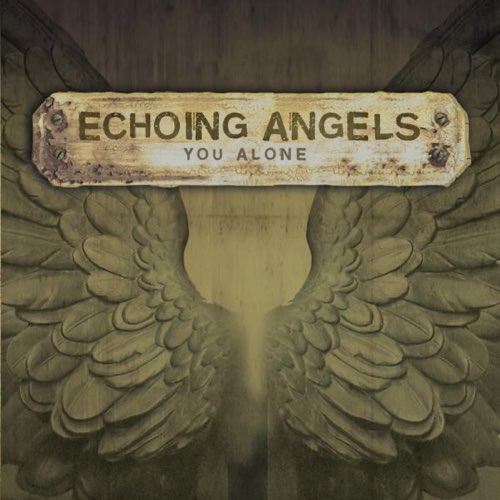 Once known as Two Bare Feet, Echoing Angels is just one of the many famous Christian acts that got its start in Atlanta.

Founded by drummer John Poole and bassist John LeBlanc, the band connected with their future frontman Chris Peevy long before they ever collaborated musically.

"When Josh and I met Chris one evening at dinner, we hadn't even played music together," John remembers. "But as we were sitting there, we just started talking about how we could serve God and how he could be glorified through us. We knew we were to serve Him through music, whatever capacity that was, we wanted to be obedient and if that meant southern gospel, praise and worship, or rock, we wanted His will to be done."

Echoing Angels began their success with "You Alone," the title track on their 2007 debut album. After several successful tours, Chris eventually left the group in 2008. Now with, Trey Heffinger taking over lead singing duties, the band has soldiered forward and continues to be faithful with the call God has put on their lives. The group now consists of Shannon Cochran (guitar), Jon Poole (drums), Josh Leblanc (bassist), Neil Tankersley (keyboard) and Trey Heffinger (vocals).

After a rough couple of years, the band is back with their latest album tilted Echoing Angles, "One of the reasons that this is self-tilted is we want people to know, 'Hey we're Echoing Angels and we're excited about the future,'" explains Neil Tankersley.

The album is a collection of soulful songs that chronicle the group's difficult times,“The bond of unity in this band is stronger than it’s ever been and this record is really an imprint of who we are and where we’re at right now,” says Trey Heffinger. “We definitely feel like we have a story to tell and it’s an honor we’ve been given this chance. With God, nothing is wasted and we want to relate to people with all we’ve been through to let them know there’s always hope.”