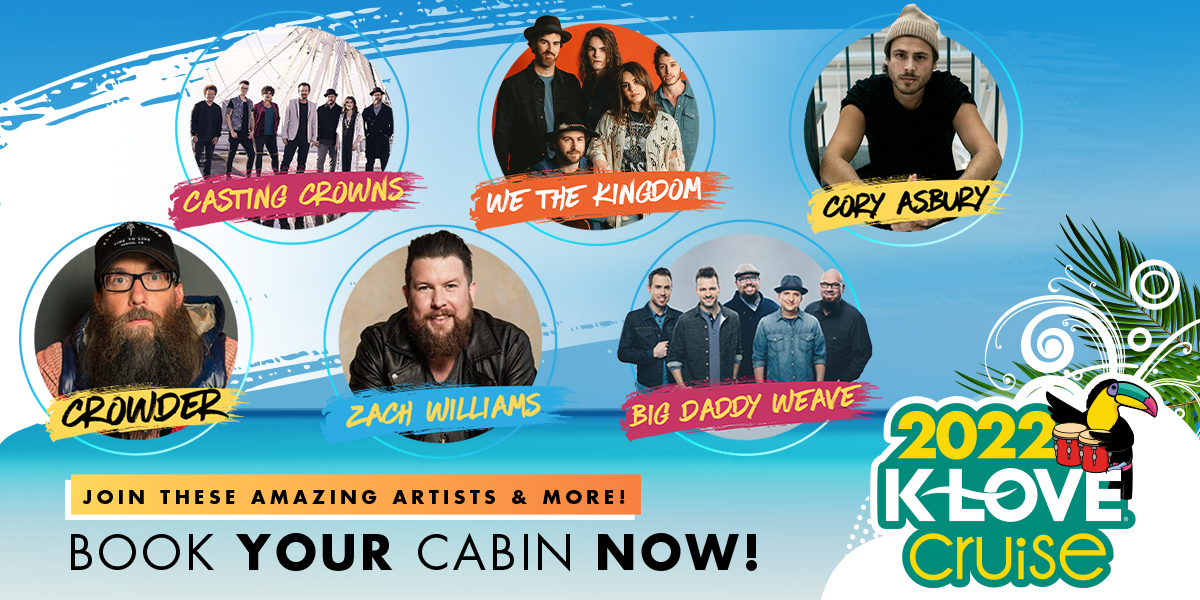 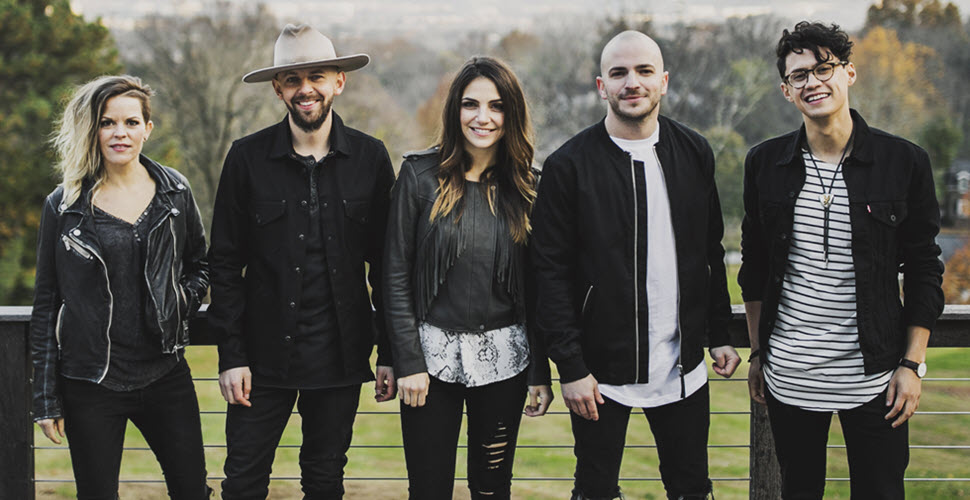 "Scars" by I AM THEY

"My Feet Are On The Rock" by I AM THEY 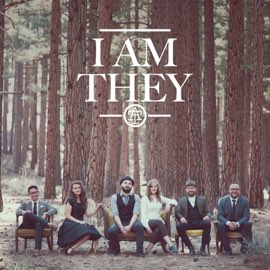 My Feet Are On The Rock

No Impossible with You

Originating in Carson City, Nevada, I AM THEY has roots as a worship team based out of a community of various area churches. The band’s five-piece, pop-acoustic-worship sound is anchored by three-part vocal harmonies.

Band-members include: Abbie Parker (vocals/harmonium), Jon McConnell (vocals/guitar/keys), Matt Hein (vocals/guitar/mandolin), Justin Shinn (keys/banjo) and Sara Palmer (drums). Sara reveals the inspiration for their name which is found in John 17, in that chapter...

“Jesus is praying for his disciples and refers to them as ‘they.’ He’s praying and saying things like, ‘Sanctify them. Make them holy. They are not of the world because I am not of the world.’ He’s really interceding for his disciples. We are disciples of Christ and being disciples is just as important today as it was back then. We’re still here for the same purpose on the same mission with the same calling, bringing people to the Lord and spreading the news of the Gospel to people. We really wanted to incorporate that into our mission as a band, saying that anybody who is a believer in Christ is a ‘They.’ They are a disciple as well, so we can stand together in that and really bring people into the ‘I AM THEY’ family because we are all family in Christ.”

Challenges are part of life and each person in the band has their own story of difficulties and God's ultimate, ongoing redemption. Out of these trials come songs of deliverance and worship and a new album: Trial & Triumph (2018) which features the song “Scars,” an anthem of rescue.

"I think especially in this day and age people are looking for authenticity. What I would love for people to come away with - from this album - is to listen to the songs. To feel that pain, that longing and then to also soak in the message of faithfulness. The fact that, yes, we've been through difficult times, but God is still with us." - Abbie Parker