I'll Be Home For Christmas 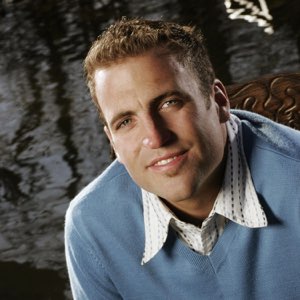 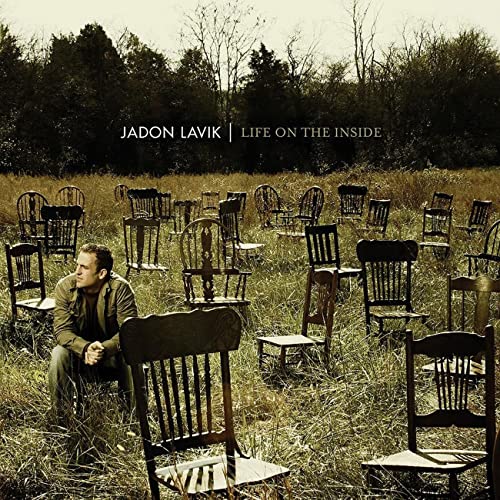 Life On The Inside

Jadon Lavik's ninth Album shows yet another side of this artists versatility.

It's fitting that independent singer/songwriter and worship artist Jadon Lavik titled his latest album In The Stillness, which releases in November 2017.The 5-track gospel-centric record is Lavik’s latest project since his successful 2015 independent release Summer Sessions .

"For this project, I really wanted to stretch myself by incorporating more of my guitar work and working with a choir.  This inevitably put me outside of my comfort zone and was truly inspiring to do something so utterly different," explains Lavik, a church worship leader who lives in San Clemente, California, along with his wife, Stephanie, and their four children.

Produced and mixed by veteran production team Adam Watts and Gannin Arnold (Broken City), In The Stillness features a new side to Jadon’s artistry incorporating pedal steel veteran Greg Leisz, a gospel choir, and live tracking with veteran and seasoned musicians. "We took a lot of liberty with these arrangements but were committed to tracking the entire project live.  I also insisted on playing more electric guitar and wanted to make sure my guitar playing and raw improvisational soloing were incorporated as well. I wanted to make sure the right musicians were in the room and that the live feel with these songs were kept “as-is” once we pressed record,” says Lavik. "It's a solid record and I am proud to have un-earthed these songs with such a talented crew of players”

Lavik has maintained a deep love for continuing to write songs for the church and aimed this project at being both artistic and yet singable among the masses. "I hope a few of these songs will be sung in the Church as well as heard by those outside its walls ,” he says.

Each track is bolstered by Lavik's clear, soulful vocals and sure-fingered guitar playing. “I was honored to have Greg Leisz on pedal-steel guitar he’s a definite legend in our industry,” Lavik says.

Of all the selections, “I Found You“ stands apart as most distinctive. “It’s a fun song to play live,” says Lavik. A groovy 6/8 tempo and inventive melodic hook provide a reflective backdrop for it’s profound lyrics to be heard. Also noteworthy is “Peace,” which was written just a after Jadon and his family returned from a long overdue sabbatical from ministry last year . "It was really the theme that kept emerging from our time of rest this past year.  This song really was a gift to us from God after some extended time off as we reflected heavily on who we are and what we are called to do as a family,” he reveals.

Ultimately, everything comes together for a celebratory worshipful listening experience.