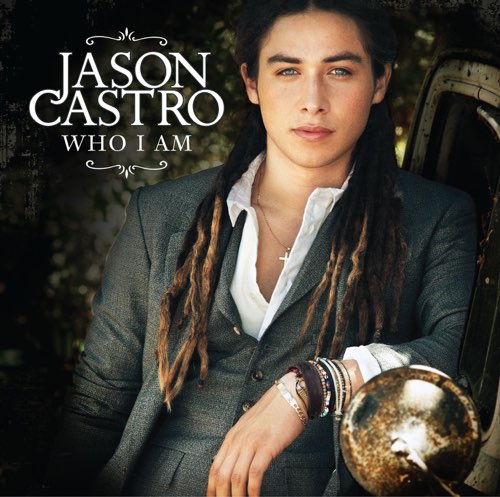 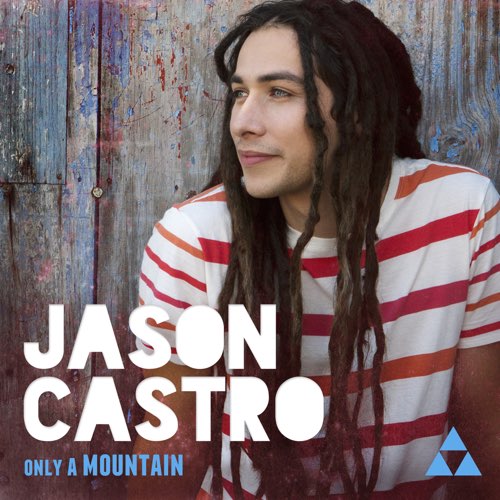 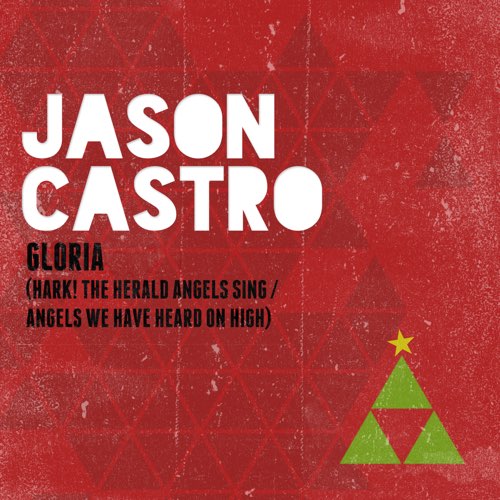 Gloria (Hark! The Herald Angels Sing / Angels We Have Heard On High)

Gloria (Hark! The Herald Angels Sing / Angels We Have Heard On High)

Like Mandisa, Daughtry and Jordin Sparks before him, singer/songwriter Jason Castro became a household name thanks to a successful stint on TV’s “American Idol.”

Placing fourth in the competition's seventh season, Jason won over millions of viewers with his earnest, earthy acoustic style, and standout vocals. His songs tackled everything from faith, to forgive those who’ve hurt us in the past, to the often-complicated nature of interpersonal relationships.

Showcasing his diversity as a performer, Jason isn’t afraid to cross genres in his songs. In fact, covers of Judy Garland’s "Somewhere Over the Rainbow," Jeff Buckley’s "Hallelujah," and Paul McCartney’s "Michelle" were among the highlights of “American Idol’s” entire seventh season. He has also covered Brandon Heath's "I'm Not Who I Was" on occasion.

The same qualities that made the young, dreadlocks-sporting singer such a fan favorite each week on TV are certainly apparent in his post-Idol material as well. With his debut single “You Are,” the Texas native offers a glimpse into the chief inspiration of his life—his relationship with God.

His latest, "Only a Mountain," off his upcoming album, is a song that was inspired by the words of Jesus, "I tell you the truth, if you have faith as small as a mustard seed, you can say to this mountain, 'Move from here to there' and it will move. Nothing will be impossible for you." Castro says, "Man, we've all got mountains in our life, but Jesus tells us that we don't have to worry about them. He said, 'If you have faith and do not doubt...you can say to this mountain, "Go, throw yourself into the sea, and it will be done."' Well, I believe; and I have seen those mountains move!"

More than anything, Castro, who performs in both Christian and mainstream arenas, wants to be a strong, positive voice of love and acceptance in a world that’s become increasingly hateful and cynical as the days pass by.