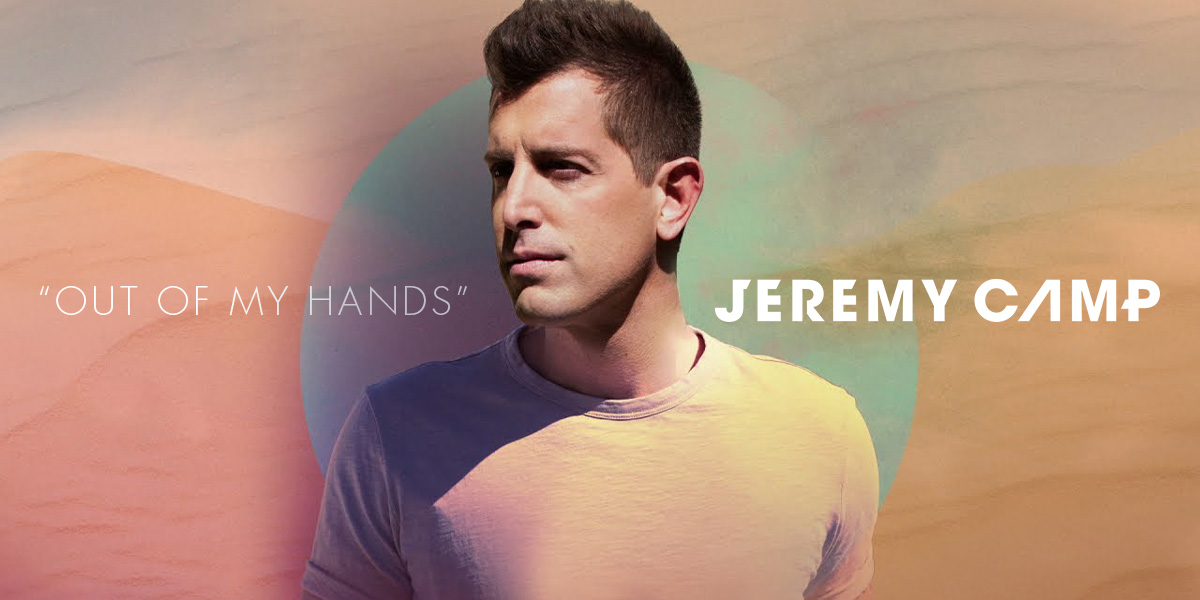 Jeremy Camp Sings of God's Strength in "Out Of My Hands"

"Keep Me In The Moment" by Jeremy Camp Out Of My Hands (Radio Version)

Out of My Hands 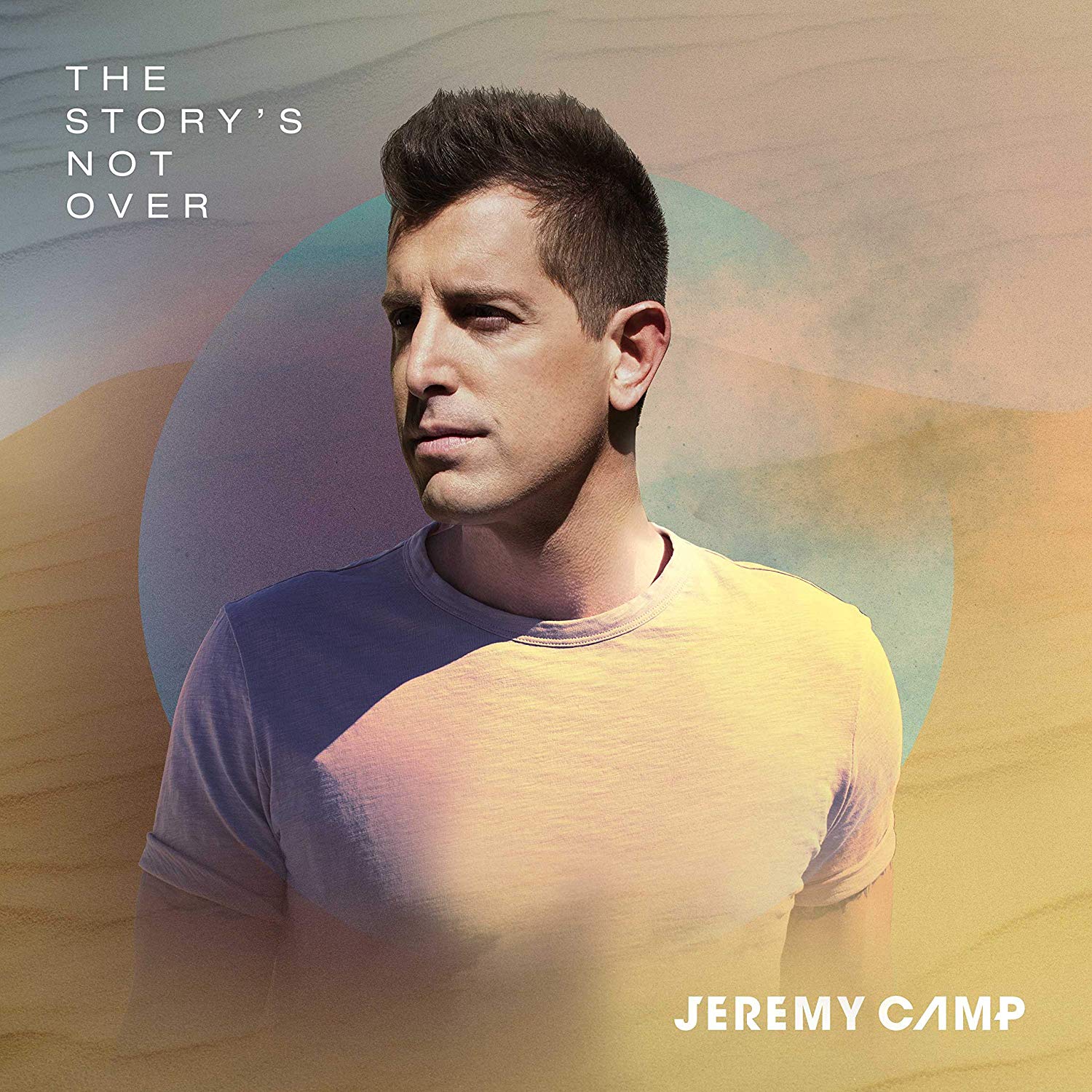 The Story's Not Over

Keep Me In The Moment Jeremy Camp's life is a testimony to God's faithfulness. As a young man, he experienced the death of his first wife, Melissa, from cancer just months after their wedding. With his book I Still Believe: Discovering Hope and Healing in the Midst of Life’s Deepest Valleys, Jeremy invites people to learn more about his story and how God redeemed those years and transformed his faith.

Growing up the son of a Calvary Chapel pastor, the faith of his childhood eventually became his foundation. He received his ordination as a minister and, while singing and playing guitar, began sharing his story of God’s faithfulness in the midst of sorrow. Some of his first songs, “I Still Believe” and “Walk By Faith,” attest to that season and God's presence throughout it.

In 2008, Jeremy released several songs like "Speaking Louder Than Before," “There Will Be A Day” and “No Matter What It Takes.” That series of songs pushed him to take a more intentional approach towards talking about faith.

"If my heart's not breaking for the lost, I won't come across the way I need to," Jeremy says on his official website. “I've given up on making this life my home…I don't want my messy hand prints all over this."

In 2010, Jeremy released We Cry Out - The Worship Project. The songs on the album, including "The Way," "Jesus Saves," and "Overcome" focused on the power of Jesus' sacrifice and creating a purely worship environment.“It was a project for me and the Lord vertically saying, ‘Lord I just love you and I want to worship you and I want to get on my face before you.’”

Jeremy's song "He Knows" (I will Follow), continues to speak to those individuals who have experienced hardship or loss. With lyrics born out of both a knowledge of God in the Scriptures and a well-tested personal faith the song softens and molds the listener's heart. When speaking about the inspiration behind the song, Jeremy explains how one day it just hit him: "God understands. He knows. He completely understands our pain and our hurt ... He was betrayed by one of His friends, one of His followers." He continues, "I think the best place to go when we're saying, 'No one understands my pain, no one understands my hurt' is [to] - Christ."

In 2017, Jeremy released the album The Answer. Speaking about the title song, he says:

“I can tell you that when you look at God’s Word from Genesis to Revelation, when you see the names of Jesus, which are all throughout the Bible, it says that He’s our refuge, He’s our comfort, He’s our shelter, He’s the Alpha, He’s the Omega, the beginning and the end. He’s the way, the truth, and the life. And, when you look at that, you’re saying, ‘Ok. Whatever you need, I’ll encourage you ... He is, He’s everything you need, He is the answer.’”

Jeremy lives in Nashville, Tennessee with his wife, Adrienne, and their three children. While on the K-LOVE Christmas Tour Jeremy shared his delight at seeing so many families showing up at the concerts, "To see families worship the Lord together and see the effect that has ... that's the best thing that I've enjoyed on this tour."