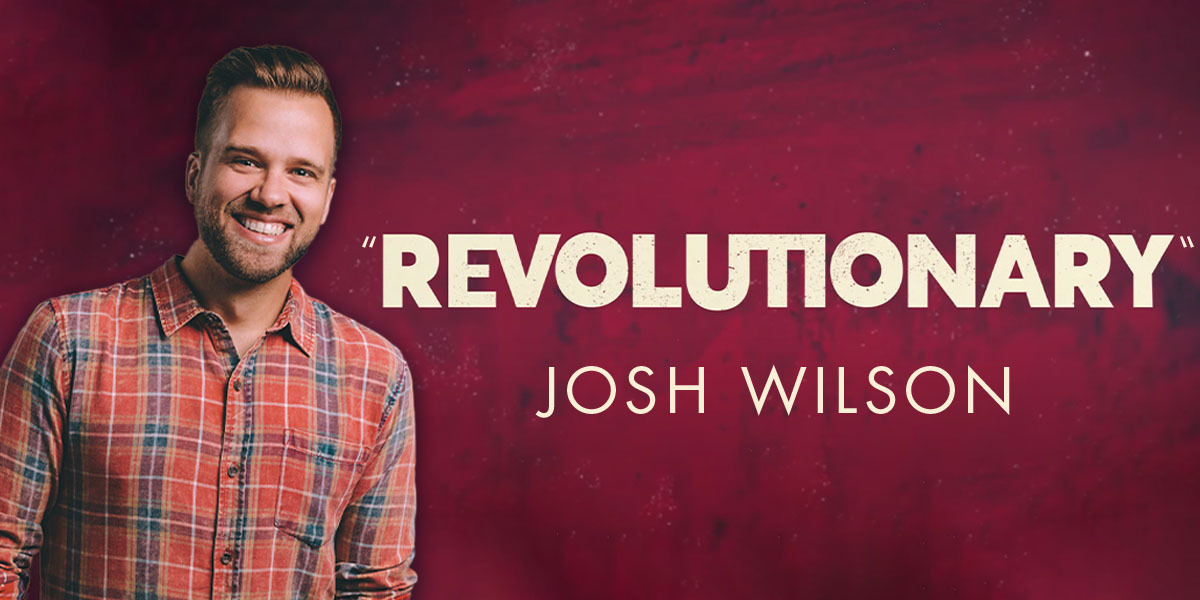 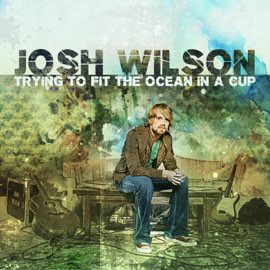 Trying to Fit the Ocean in a Cup

Trying To Fit The Ocean Into A Cup 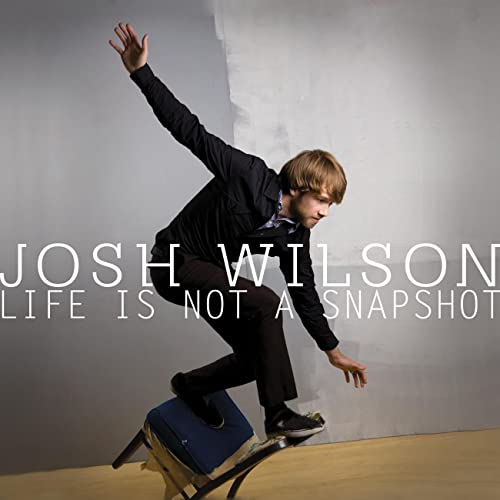 Life is Not A Snapshot

Singer/songwriter Josh Wilson’s has a unique way of candidly opening up to listeners with all of his music. His song, "Pushing Back The Dark," off the album Carry Me (April 2013), talks about his struggle with performance anxiety and panic.

"I was in seventh grade. It was five minutes until our Wednesday night youth service, and I was hiding, sitting on the cold tile of a bathroom in a dark corner of our church. They were about to start the worship music, and I was supposed to be playing guitar. I told them I was sick and couldn't go. I wasn't sick. I was scared. I was scared of what everyone else might think of me," the singer explains. "Last year, as I was working on this album, that darkness became tangible as I began to struggle with anxiety and panic attacks. At one point, I thought I might have to quit music altogether. But God promises to never leave or forsake us, and He kept that promise. As he carried me through the rest of the record."

He continues, "I realized that there will always be darkness pushing me to hide. At some point, though, every Christ-follower has to realize that we carry a sacred, burning light that is infinitely more powerful than the lies of the enemy. Your light might seem small, but even the smallest act of love can illuminate the shadows."

Growing up in Lubbock, Texas, Josh rarely remembers a day that didn’t involve music—listening to it, playing it or otherwise. By age 7, Josh’s appetite for all things musical wasn’t simply limited to one instrument. After taking piano lessons, he also added drums and guitar to his growing collection of musical competencies.

As he continued to hone his skills, it didn’t surprise anyone, (including himself), when Josh moved to Nashville for further musical training.“I’ve always been a big believer in pursuing what you’re passionate about,” Josh shares. “I think God gives us all passions and talents, and ultimately, He wants us to use those for His glory. And since I happen to love music, I guess I always knew I’d do something with it.”

After releasing a successful self-titled album in 2010 showcasing his single "Before The Morning," Josh released an album in February of 2011 entitled See You, featuring the song "I Refuse," which was inspired by the aftermath of the storms that flooded the city of Nashville, Tennessee in the spring of 2010. "I realized after a while that I was using my own prayers as a defense against having to do anything myself," reflected Josh. "I can't do everything, but I refuse to do nothing." Last year, Josh recently released a Christmas album titled Noel (October 9, 2012), which features Christmas classics as well as original songs written by artist himself.

His songs reflect this combination with the heartfelt strains of breakthrough single “Savior, Please,” coupled with his all-too-relatable musings on the sometimes-unpleasant subject of finances (or the lack thereof) on “Dear Money.” the singer's deadpan sense of humor, not to mention a crop of cleverly conceived songs, makes his a stand-out among a crowd.