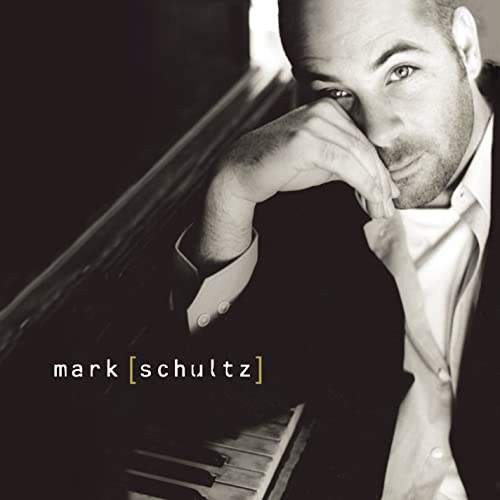 I Am The Way 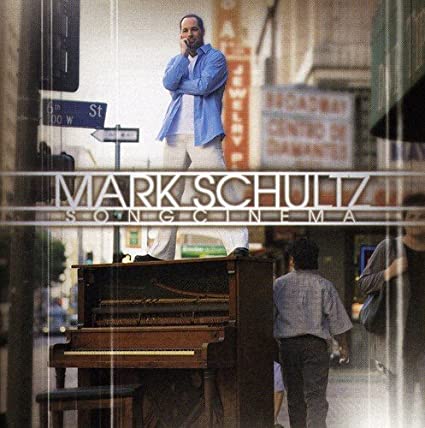 I Have Been There

Back in His Arms Again 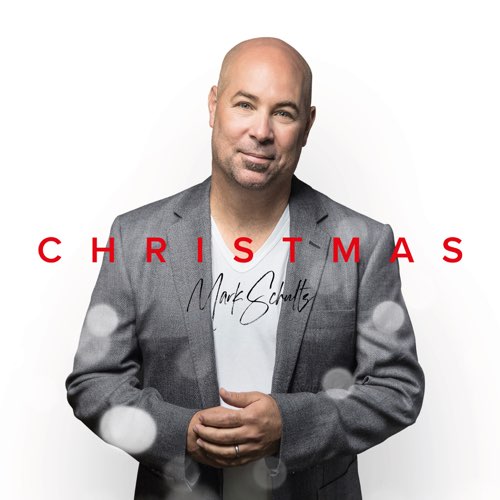 Mark Schultz' personal approach to music has yielded a slew of hits including “He’s My Son” and “Letters From War,” a poignant account of faith in the midst of strife, which recently served as the centerpiece of the Army’s “Be Safe-Make it Home” campaign. As one of Christian music’s most distinctive voices, singer/songwriter Mark has a considerable catalog of tracks that can’t help but tug on his listeners’ hearts.

After playing a sold-out show at the famed Ryman Auditorium in Nashville that kickstarted his artistic journey 10 years ago, the Kansas native loves writing story songs that draw from everyday life experience.

His latest single "All Things Possible," from his new album All Things Possible (September 4, 2012), is a great reminder of how with God anything is possible. Mark's inspiration for the song came from a cross-country trek on his bike for the James Fund- an organization that provides aid for widows and orphans.

"The song was born out of a bike trip that I took a few years ago to raise money for widows and orphans. It was one of those trips that I realized very quickly that unless God was with me I wasn't going to make it, and there were several times I wanted to give up," he said. "Riding 100 miles a day hitting another mountain and another mountain and I thought I was finished. But I realized God was in it and that's where the lyrics came from."