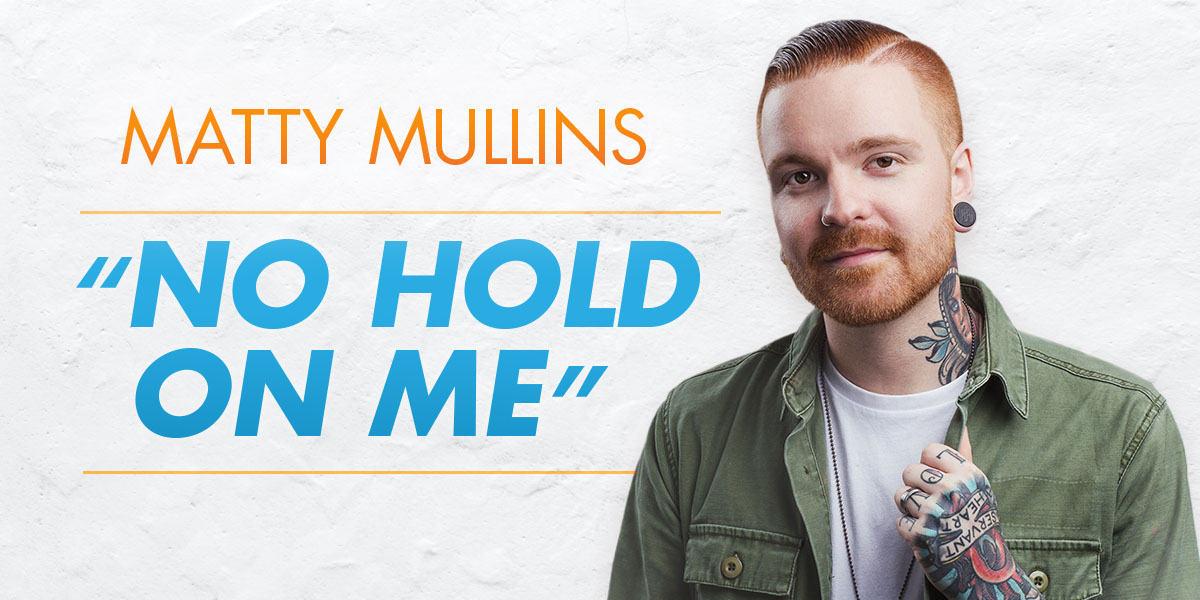 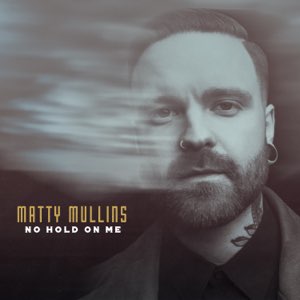 No Hold on Me (Single)

No Hold On Me 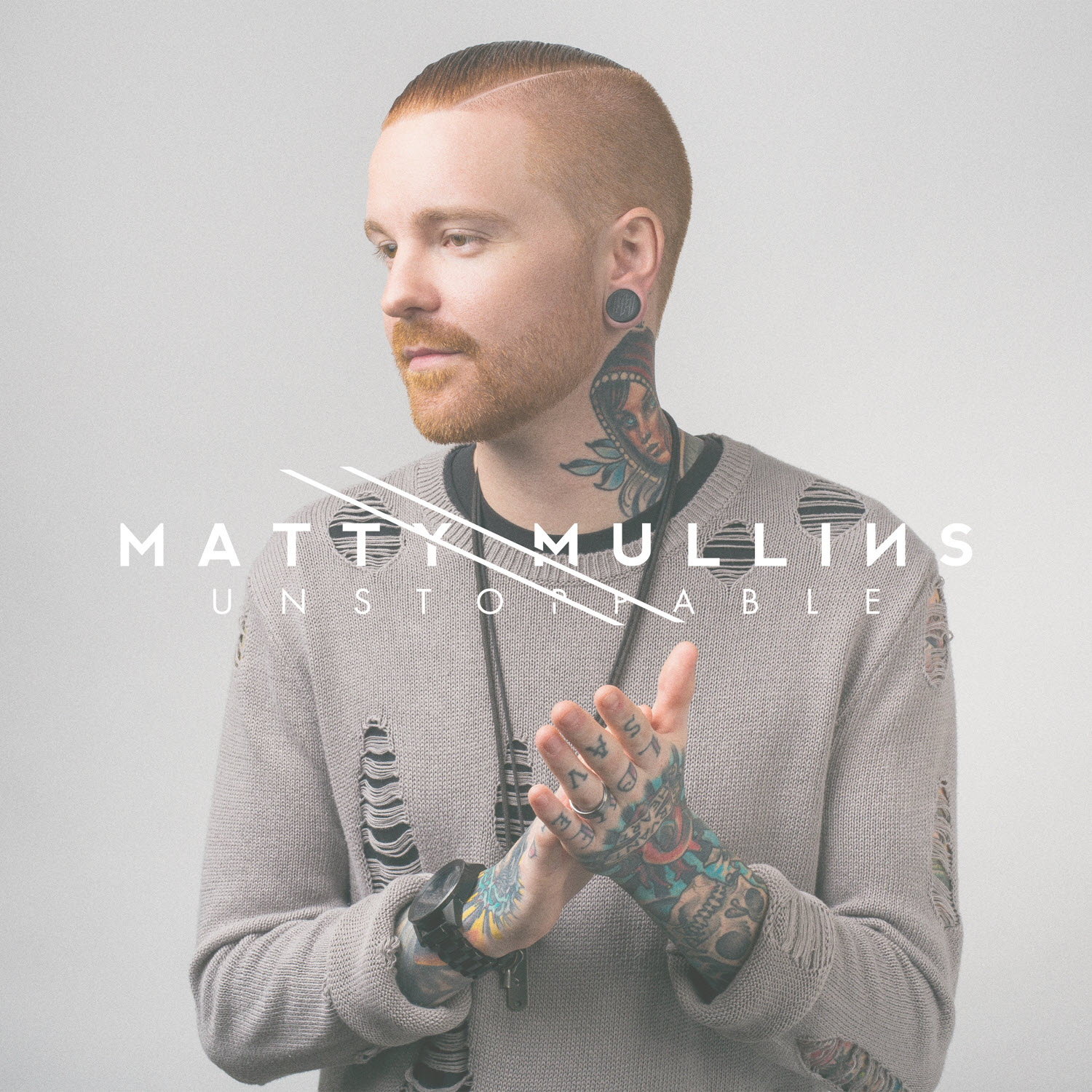 A gifted performer with an ear for melody and a heart for empathy, Matty Mullins proclaims a courageous faith across two well-received solo albums and the inspiring new single, “No Hold On Me.” One of Contemporary Christian music’s most dynamic young voices, the Nashville singer shares the hope of the Gospel with a breathtaking combination of sincere passion and humility.

As frontman for the hitmaking Active Rock group Memphis May Fire, a band raised up from the hardcore-punk scene, Matty is no stranger to plainspoken confrontations of the issues faced by the youth of today. His confessional and autobiographical lyrics have made him one of the heavy music world’s most relatable figures, inspiring singalongs in clubs, theaters, and arenas worldwide.

A kind, compassionate, and gregarious son of a pastor, raised in the Pacific Northwest and blessed with what Hallels.com describes as “an expressive high-soaring tenor,” Mullins has been extremely open about his own struggles with panic, depression, and anxiety. He shares his story in interviews, songs, onstage, on social media, and in one-on-one conversations with fans. “No Hold On Me” is perhaps his most frank invocation yet, declaring the inevitable victory of Jesus.

“The lyrics are very personal to me. I’ve battled anxiety and depression for half my life. There are moments when it can feel like the darkness has an unshakeable grip,” he admits. “The chorus of the song says, ‘No more shackles on my feet / the devil’s got no hold on me / Jesus’ blood has set me free / the devil’s got no hold on me.’ These lyrics are both a reminder and a proclamation.”

As secular rock music outlet The Noise onceobserved, “Matty Mullins is a bit of an anomaly when you think of loud-in-your-face metalcore music. The soft-spoken, well-mannered musician… constantly wears a smile on his face and isn’t afraid to talk to anybody about his faith.”

Mullins and his Memphis May Fire bandmates quickly ascended the ranks of the metalcore music world, a genre known for its earnest anthems, heavy breakdowns, and community atmosphere. Before he’d even turned 30, Matty found himself leading a band with millions of online followers, friends and fans around the globe, and countless tours with the biggest and best of their contemporaries. Married to his high school sweetheart, a beloved fixture of the Warped Tour, with his face on the cover of rock music magazines, it looked like Mullins had it all from the outside.

But a near crippling series of panic attacks, seemingly from out of nowhere, led to professional care and a reinvigorating of the Christian faith with which he was raised. Shortly before the release of Memphis May Fire’s Unconditional, which debuted at No. 1 on the Billboard Rock chart, Matty kickstarted a solo career centered on the CCM rock and pop music that first inspired him. “Christian music has been a constant reminder of God’s goodness in my life,” he happily declares.

His eponymously titled debut solo album was filled with worshipful supplications, over music that ranged from danceable pop to a more singer/songwriter style. Matty Mullins debuted at No. 5 on Billboard’s Christian Albums chart in 2014 and produced the Top 25 Christian Rock singles “More of You” and “My Dear” as well as the Top 5 Christian Rock hit “Come Alive.” The album sweetly indulged his longtime love of CCM touchstones like MercyMe, DC Talk, and Audio Adrenaline.

His second solo album, the broad and inviting Unstoppable, connected on an even bigger level. The title track, featuring GMA Dove Award New Artist of the Year Jordan Feliz, peaked at No. 4 on the Christian AC/CHR chart in 2017. Unstoppable saw Mullins co-writing with five-time GRAMMY nominee Matthew West and SESAC Christian Songwriter of the Year Pete Kipley.

Both solo albums are collections of songs colored by authentic truth and stark admissions of personal brokenness; joyous worship from an earnest young man who draws strength from Christ. It’s about relationship, not religion. Memphis May Fire is one vehicle with a certain reach in the mainstream world; Matty’s solo work reaches into CCM. Both, he hopes, ultimately glorify God.

For Matty, “No Hold On Me” is an outspoken declaration of the transformative and liberating power of Jesus. “Having the opportunity to write songs like this is such a blessing,” the singer acknowledges. “May the Lord be glorified whenever and wherever this song is played!”