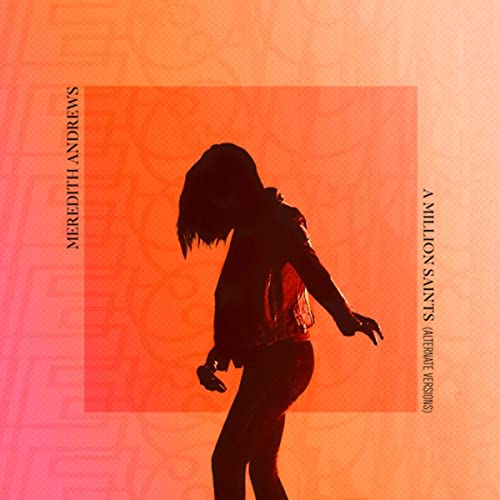 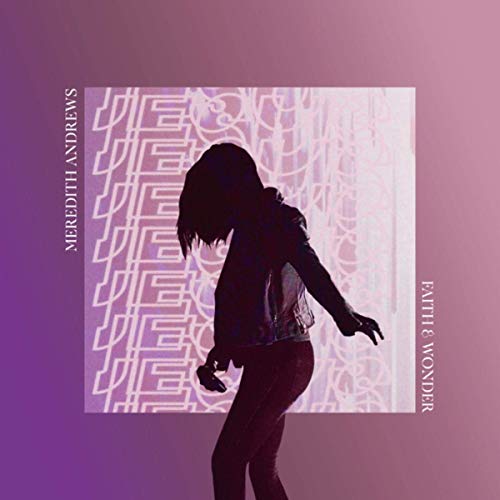 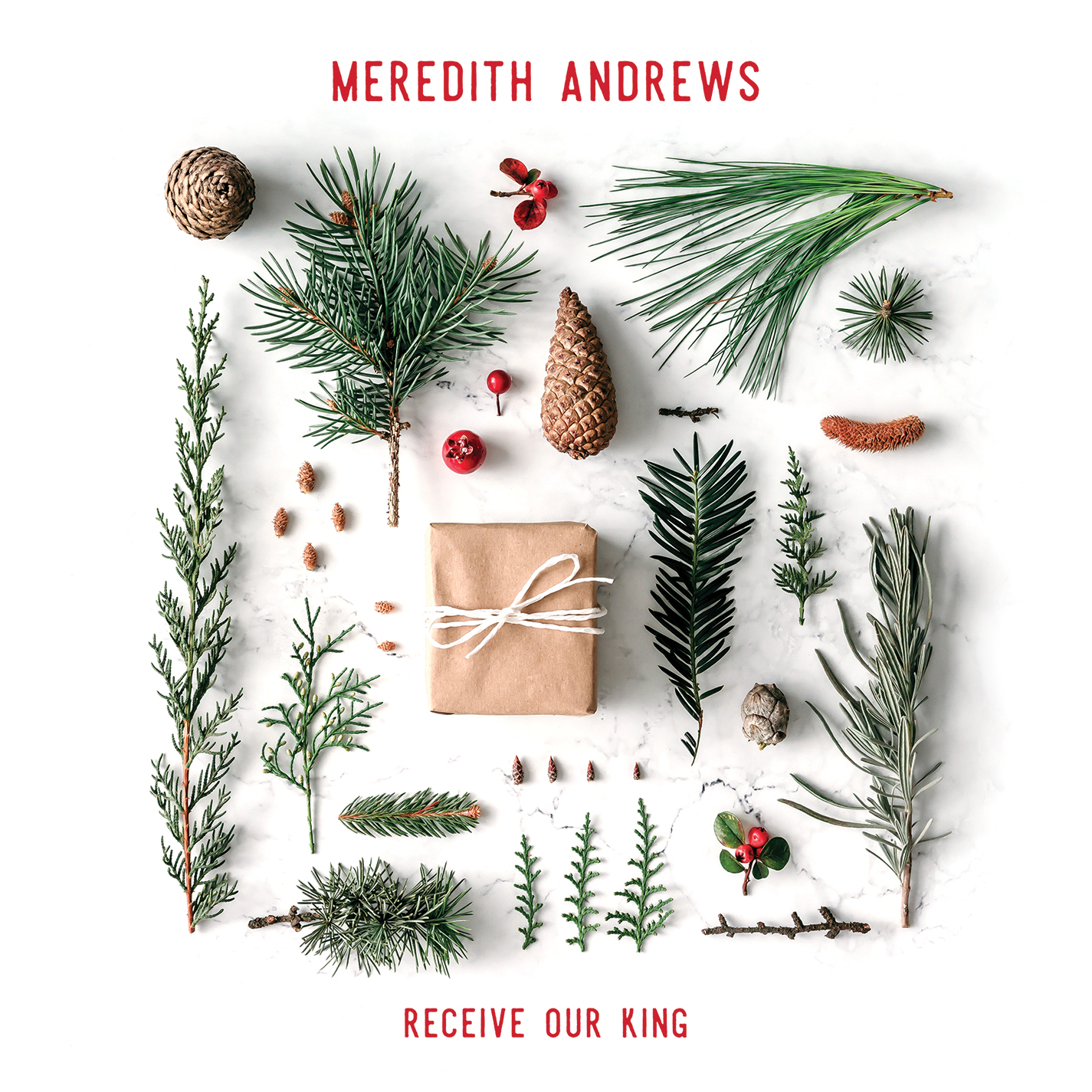 He Has Come For Us

A lot has changed since the early years spent singing into her hairbrush. These days Meredith feels like she's in a place where she's digged down deep, established roots and realized that she may not have anything else - but she has God and He's enough, "I believe that; because, I've walked through this hard thing and I've found You to be faithful even in the midst of it."

Long before Meredith Andrews was featured on the radio, she got her start singing into a makeshift microphone (aka - a hairbrush). As she grew up, her childhood love of music eventually matured into a fervent desire to lead the body of Christ in worship.

“The youth group thing we had on Saturday nights was called the Potters House, and it was one of those most influential things in my life,” Meredith shares. “I learned what it really means to worship the Lord … all the kids that would come were just so hungry for the Lord, and we would worship for an hour and then my youth pastor would speak. And then we’d worship for another hour or more. I remember there would be nights that the power of the Lord was so strong that I’d be under my keyboard playing because I just couldn’t stand. It was powerful, and I will never forget that.”

As far as Meredith life’s calling, she thought it would be something pertaining to her chosen major—family and child development. Born an only child, Meredith’s parents provided homes for many foster children, so she thought she’d follow their lead and work in an orphanage as well.

However, during her junior year at Liberty University, it became clear that God had other plans for her - plans that included leading worship.

“While I was looking out at the student body with their hands in the air, you could tell that the presence of the Lord was so sweet in that place,” Meredith recalls. “It was like the Lord just dropped something into my spirit saying ‘This is it. This is it! This is what I called you to do.’ I remember thinking, ‘This is the thing that makes me feel most alive.’ It is also the thing I feel like the Lord takes the most delight in, and I feel closest to Him when I’m doing it.”

In 2008, Meredith released her album, The Invitation, followed two years later with As Long As It Takes. Congregationally friendly and designed as a springboard for worship, the project included tracks “Never Move On,” “Only to be Yours” and popular single “Can Anybody Hear Me.”

"Not For A Moment (After All)," off her album Worth It All (January 2013), is a great reminder of God's faithfulness even in our darkest times. Meredith wrote the song with her husband Jacob and a friend in Nashville."When Jacob and I wrote ‘Not For A Moment’ with our friend Mia, we had no idea that God would use the lyrics of this song to minister to us months after we had written it,” Andrews said. “The truth that He loves us and will never forsake us, even in our weakest, darkest moments, is a truth that never changes. It is always true. He is constant, good, and in control even when it's difficult to believe. I've seen first-hand the influence that truth set to music has on people's lives. I'm humbled and thankful for the opportunity to work with our friends in Christian radio who will be the catalyst for this song touching hearts and lives in ways above and beyond what it's already done in our family."