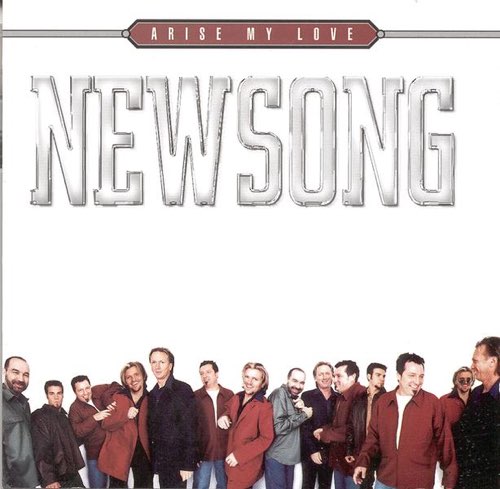 Arise My Love, The Best Of Newsong

Can't Keep A Good Man Down

Jesus To The World

Rhythm Of The World

When I'm With You

All Around the World

My Heart's Already There

The Very Best of Newsong

Can't Keep A Good Man Down 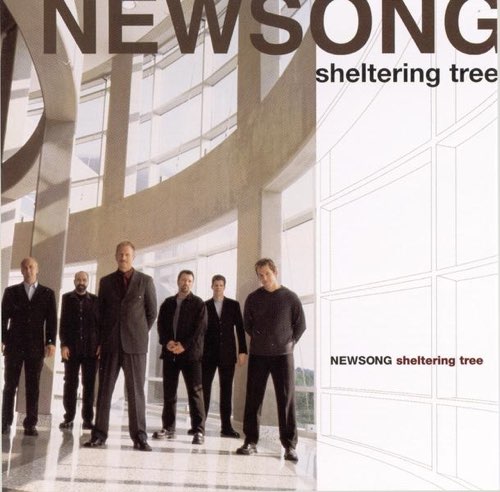 The band NewSong has been reaching listeners with their inspirational music since they first formed together nearly thirty years ago. The group began as a nine-member church band for Morningside Baptist Church in Valdosta, Georgia.

Consisting now of Eddie Carswell, Billy Goodwin, Matt Butler, Russ Lee, Jack Pumphrey, Mark Clay, and Rico Thomas, NewSong revolutionized live shows with their annual, "Winter Jam Tour Spectacular" which began in 1995. The ticket-less concert gives thousands the opportunity to hear good music and the gospel message. The show has become one of the biggest annual tours in the Christian Music industry even setting a record in 1999 for the largest attended indoor event in the history of South Carolina.

“Being involved with Winter Jam is just God’s design for us, and it’s among the reasons we can still be around,” Eddie says. “We have a front row seat to the best concerts every year because of the amazing artists God sends out on Winter Jam. I think being around all these folks year after year helps us as well. It keeps us wanting to continue doing something relevant and purposeful, and most importantly to keep serving God through the mission He gave us.”

Throughout out the years, the band has released a variety of songs including: “Can’t Keep A Good Man Down,” "Jesus To The World (Roaring Lambs),” "Arise My Love,” “The Christmas Shoes,” and their latest “Swallow The Ocean,” off their new album of the same title.

“We have spent our whole lives trying to be artists and musicians who describe God’s love,” says Matt. “So the impetus behind the record is to use music for that purpose—to introduce God to people who don’t know Him.”

The song "Swallow The Ocean," was inspired by a story about a man who was in an insane asylum. Following the man's death, a poem was found carved into the walls of his cell, which spoke about the infinite love of God. “If we were to fill the entire ocean with ink, and if we were to take pens and try to write the love of God across the sky, we would drain the entire ocean dry and still not even come close to touching the surface of God’s greatness and the bigness of His love; that has become the heartbeat of this album,” Matt shares.

The band also has a passion for youth, and besides making music they encourage discipleship and evangelism. NewSong has partnered with World Vision, an evangelical organization dedicated to working with underprivileged children, and families worldwide. In 2006, the band decided they needed to do more and began focusing specially on helping orphans through adoption."We partnered with Holt International, which specializes in adoption and child welfare around the world," explains Eddie. "By that time, Holt had already placed more than 50,000 children in loving homes, and had done all that under the radar. It's been a real honor to come alongside them and tell others about them through our tours."

“We have an opportunity to affect this thing called Christian music way beyond our years, so I look at all those things as opportunities and as part of our calling,” Lee adds. “I believe all of that collectively helps formulate who we are and what we’re writing and what we feel like God wants us to say. I think NewSong’s mission expands as the ministry continues and as God opens new doors of opportunity.”