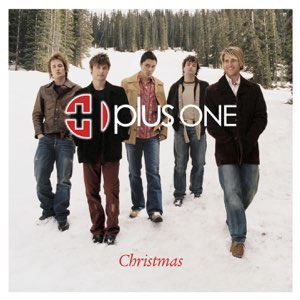 This Is Christmas (Version 2) 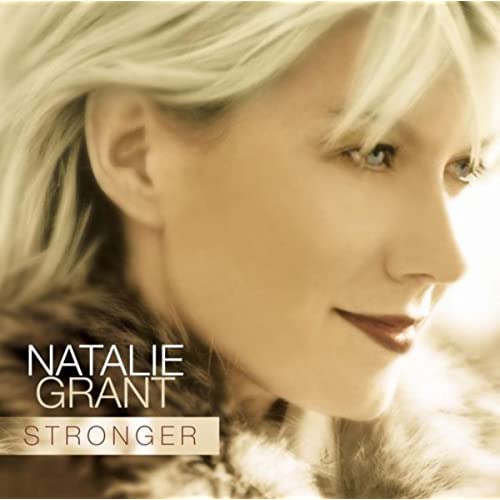 Whenever You Need Somebody (feat. Plus One)

Plus One was an American Christian pop boy band which formed in 1999, disbanded in 2004, and briefly reunited in 2014. The group's line-up consisted of Nate Cole, Gabe Combs, Nathan Walters, Jeremy Mhire, and Jason Perry.

Plus One quietly parted ways with Inpop and with each other, In September 23, 2004, Nate Cole recently announced that Plus One will most likely be breaking up. Plus One has been taking a break for a while now, but now he's announced that this break is permanent. Nate Cole and Gabe Combs went on to form Indie rock band Castledoor with their wives Liska Cole and Coury Combs. In 2008, Nathan Walters went on to pursue a solo career releasing one album called Escape in Nashville, TN.