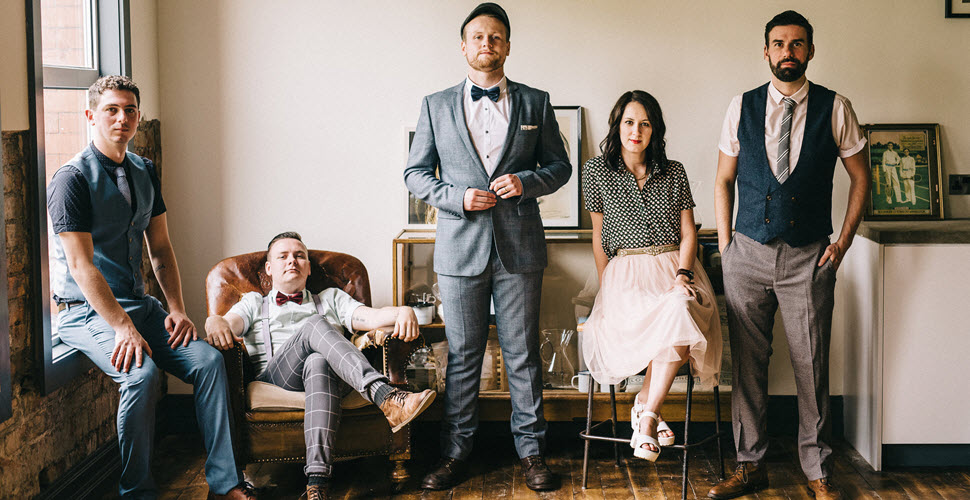 "Your Name Is Power" by Rend Collective 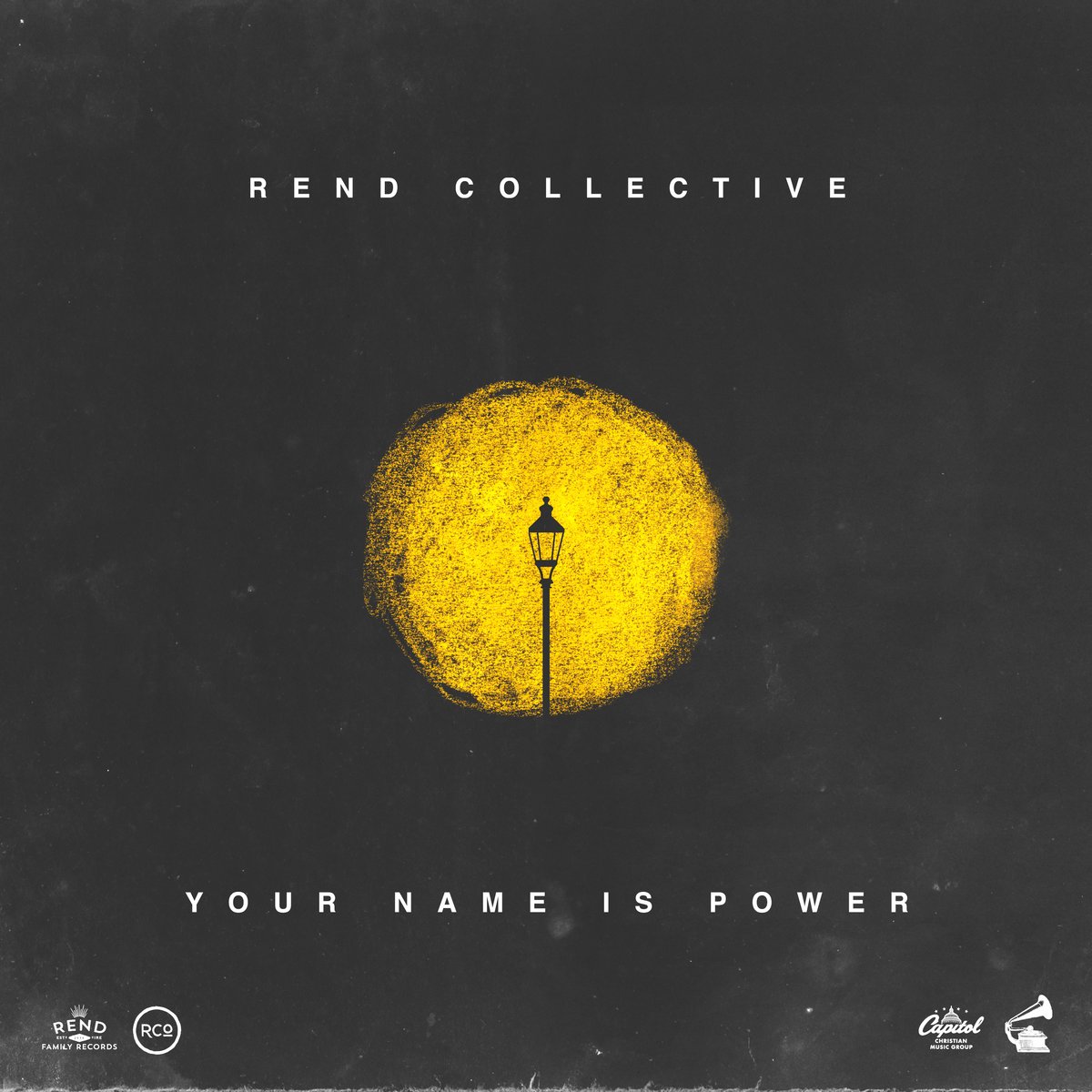 Your Name Is Power (Single)

Your Name Is Power 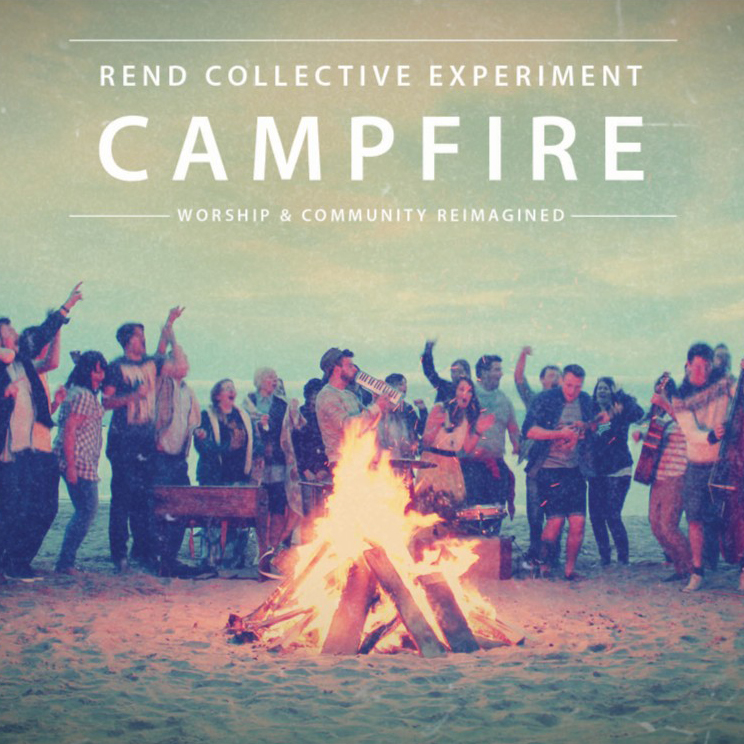 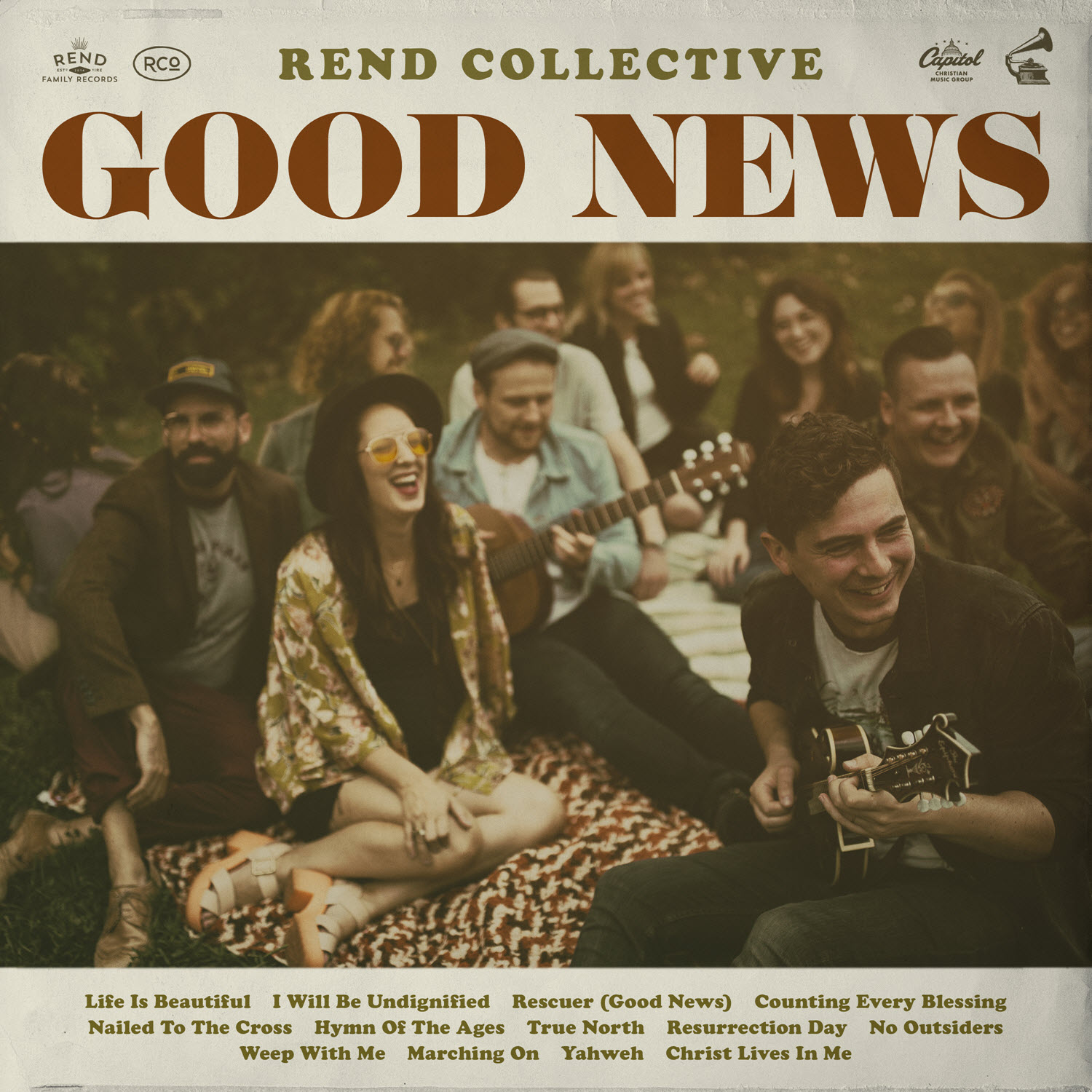 The group developed out of a Christian student movement that asked the question, “What does it mean to practically follow Christ?” Rend Collective desires to focus on an authentic experience with God and to perform music more like a family and less like a band separated from its audience.

“One of our biggest fears about church is that we can get into this ‘entertainment’ mindset. There’s people on a stage, and then there’s an audience,” explains Gareth. “The idea of the body of Christ is that we’re all together, we’re all worshiping God.”

In 2018, they released Good News which features "Counting Every Blessing" and "Rescuer." Both songs announce the Good News of God as the answer during easy and hard times. Gareth shares about his own experience with dark times...

"I went through a period of depression a couple years ago. One of the root causes was always looking at what I didn't have rather than what I did have," Gareth admits. "A friend of mine said that comparison is the thief of joy ... for us, we realized that we needed to remind ourselves of all the good things that God has done."

Their album, The Art of Celebration (March 2014), speaks of worship and the joy we have in Christ and includes the songs "My Lighthouse" and "Immeasurably More." The concept behind the record came after a spiritual breakthrough as a band: "Seriousness isn't a spiritual gift ... but joy is! The album centers on the theme of choosing joy and celebration in all seasons and we tried to make it sound like that – to sound like fun," says Chris. "It's a concept album – but if we were to pick out a track that captures the ethos it has to be the opener 'Joy.' I love that the first line of the album is 'we're choosing celebration.' Worship and celebration always begins with a choice."

Although the band is based in Ireland, its influence has spread overseas and caught the attention of many musicians in the U.S. They have toured with Chris Tomlin, MercyMe and Tenth Avenue North. Additionally, many of Rend Collective’s tracks include the voice of David Crowder.

“Rend Collective Experiment is better, greater, or otherwise different from what is usual,” describes David Crowder. “And when I say this, I don’t intend to reference the music, solely. It is immediately apparent that the music is simply an extension of an approach to life and faith that is equally notable.”

Their single, "Build Your Kingdom Here," off their album Campfire (January 29, 2013), as well as off the album Homemade Worship By Handmade People (January 2012), is a revivalist hymn with a stunning music video to match. “We wanted to communicate something of the truth that the Kingdom of God is an inclusive, welcoming and diverse community - there are no outsiders; we are the church,” says Chris. “It’s significant politically for us that the video is filmed half in the North and half in the South of Ireland, given our history of conflict. We think it’s a beautiful picture of unity.”

"This song came from a place of calling the Church back to the place of praying for revival. I feel like we've matured, and we must mature beyond just asking for God to come and do stuff. Jesus sent the disciples out in twos to proclaim the Kingdom," says Gareth. " It seems the more mature approach is, yes, pray for God to build His Kingdom here, but also say, yes God, I'll be the hands and feet and I'll be the vehicle for Him to build His Kingdom."