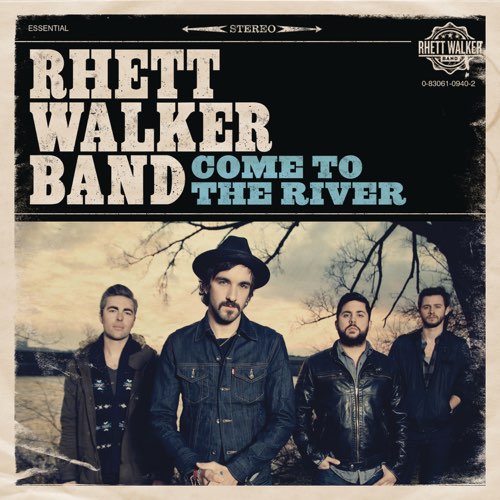 Come To The River

When Mercy Found Me

Come To The River 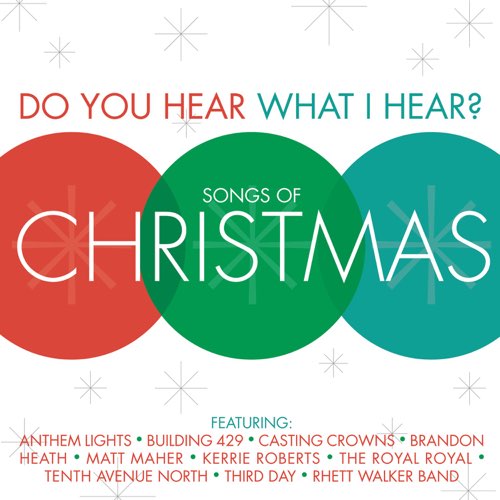 Do You Hear What I Hear? Songs of Christmas

Rhett Walker is not your typical Christian artist. The 25-year-old preacher’s son who was raised in the South has come full circle with his faith after a period of rebelling against it.

“We moved away from my hometown when I was 16, and I didn’t like that. I just went nuts, doing whatever I wanted to do in the moment,” he said. “I mixed with the rough crowd, got into fights and drugs. It wasn’t long before I was expelled from school—just always in trouble. So they sent me to this Christian school, the only one that would take me, and I met this girl. It wasn’t long after that we found out she was pregnant. That was the stop in the path for me.”

Being faced with being a father at 17, Rhett knew it was time to make a choice - he could continue going down the destructive path he was on, or he could change. “It was like, Man, what am I doing?” he recalls. “My girlfriend’s having a baby, and I have no job. I finally sat down with April, who is now my wife, and said: We’ve done everything wrong that we possibly can. Let’s do everything right from here on out.”

Rhett and April went on to get married, and rededicated his life to Christ. From there, the Lord began opening doors for Rhett to lead worship and pursue music. “I always knew I wanted to do music, but I couldn’t sing as a kid; I was just terrible at it,” he said. “So I was a drummer at church growing up until one day they called me out front to sing ‘Grace Like Rain’ by Todd Agnew, and I never went back to the drums. The more I sang the more things started opening up.”

Rhett’s first single with his new record label Essential Records was "When Mercy Found Me" off the album Come To The River. The record speaks of the singer's personal journey and is refreshingly raw and honest. One theme that is apparent throughout the entire album is that of grace.

“There’s just nothing we can do without grace; we’re all dirty, messed up people, but Christ still loves us,” said Rhett. “So there are two things we must do. One: rejoice, because now we have a purpose on this earth—to share that grace with others. Two: take up the calling. You can’t just take that love and not tell the story that goes with it.”

The song "Come To The River," was the result of a season where Rhett was having a difficult time dealing with the burdens of life. “I was kind of in a moment in my life where I felt like I was I just but being overwhelmed by the stresses of life. I started getting so overwhelmed that I got in my car one day and got alone with Christ, and I ended up in front of a river and said, ‘God I can’t do this alone, I'm just a man.’” he explains. “I felt like God was telling me, ‘Just come to the river. You've got to wash yourself clean of this. And you've got to let me be in control.’ There are moments in everyone’s life when they come to that point. Mine just happened to be in front of a river.”

Rhett used his God given talents once again while serving with K-LOVE's Scott and Kelli at Denver's Sharefest this last summer. While in Denver, 12 people were killed and 58 injured during a shooting spree at a local movie theater on July 19, 2012. The following day, he worked with Moriah Peters to write and perform "Just Pray" in memory of the victims and gave it away for free.

His newest single "Believer" was created "to combat the daily struggles and thoughts of 'I'm just not good enough,' because we serve a God as a believer that says, 'Yes, you can't be good enough, but I sent my son to die on the cross and pay the ultimate sacrifice so that way your foundation can be freedom.'" Rhett continues, "So, to end anxiety - we can be truth speakers. To stress and frustration - we can be mountain movers. We are Gospel preachers with hearts on fire, and I want to walk in that freedom."