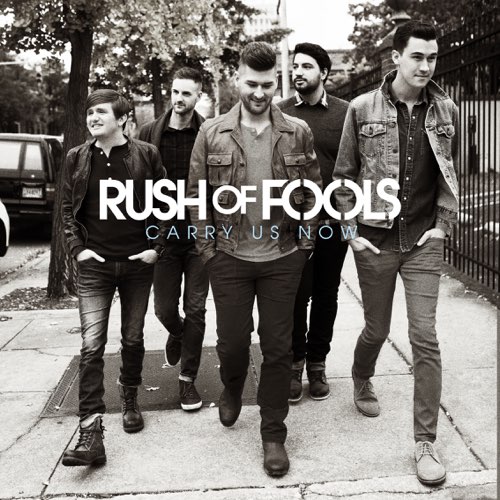 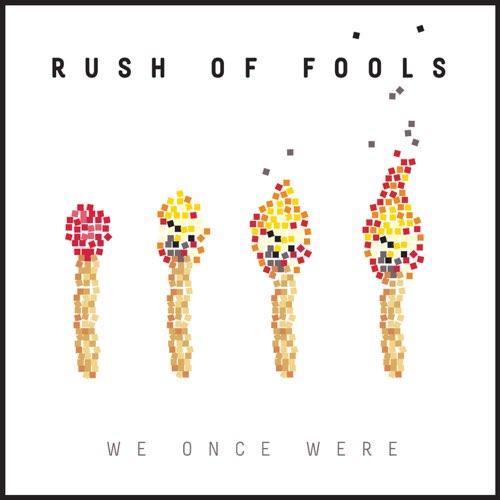 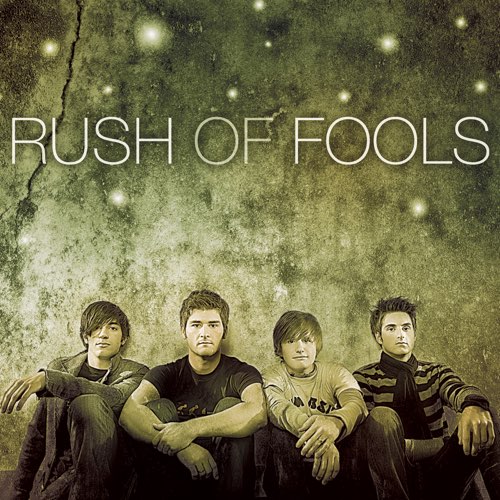 When Our Hearts Sing

Great stories tend to contain three acts that carry the narrative from start to finish. Ingredients such as a captivating plot, creative characters, a tension-filled conflict, and finally a proper resolution are all integral to the storyline as well. Our story, Act 1, begins after forming in 2005 when we began traveling as a simple worship band and writing songs together. Something that had started out as a hobby quickly expanded into a long-term mission and calling, which led us to record an album of songs in 2007. Shortly thereafter, we started hearing our song Undo on radio stations everywhere. Quickly, our very part-time career evolved into a full national touring schedule right before our eyes.

Act 2: After Undo, we found ourselves with opportunities we never could have imagined. What would follow over the next several years not only makes for a great plot twist to a seemingly valiant story, but also would truly be some of the most difficult years of our lives, both personally and professionally. From losing label deals to loved ones, what had started as a storybook beginning soon began to feel like what could be the harrowing final chapter. There were days where we honestly didn’t know how God would carry us forward and in those times it’s easy to just want to lay the dream down and move on. But over time we experienced years of great favor from God and saw His Kingdom continue to build even when we ourselves felt as if we were in complete chaos and calamity. Through it all, we learned to trust more in His sovereignty, believing that this was the plan, unfolding as He saw fit.

Act 3: For most artists and especially songwriters, it’s during the hard seasons when some of the most hopeful and encouraging songs are born. As a band, we began writing new songs, reflecting the journeys we had recently experienced, and it felt as if we were starting all over again, in an amazing way. We partnered with a new record label (Essential Records) to help us carry these new songs to the world. Now, we feel we are at the beginning of not just a new season, but also a new outlook. We now know, more than ever, that God carried us then, and God will carry us now, which is the title of the new album.

The songs on Carry Us Now illustrate our journey through the seasons of mourning and celebration. Our first single, Held In Your Hands, reveals our hearts when we sing, “I know, Jesus, I can trust You, I know in all things You are good”. It reminds us of the providence of God and how in every walk of life, and through every passing hour, the hand of God is at work. The song Your Will Be Done, which simply cries out, “Lord, don’t delay, come have Your way, my hope is You,” has been a serious prayer for us over the last year, even though we can all admit it’s hard to actually pray those words when you’re in the middle of stress and turmoil. Another song that has been a source of hope for us is Take Me Over which contains lines like, “…come flood the fallow ground, come now and make it beautiful…let it rain down on me…there’s love like an ocean…take me over”. As we travel and hear others’ stories, we find that some people are in a desert place and their prayer is simply for God to flood their life with hope so they can grow and feel alive again. It’s through that hope that we are reminded that we’re victorious and redeemed. Our song, Power In The Blood, celebrates that victory and reminds us that, “There’s power to save, there’s power to heal, power that gives us strength to stand, power to cleanse and redeem, in the precious blood of the Lamb.” It’s this redemption that empowers and encourages us to continue as a band.

Our story isn’t over; it will continue to be molded and shaped. As we look forward, we remember this lyric: “…all our yesterdays and all of our tomorrows are held in Your hands”. We’ve experienced it firsthand. It's Jesus that carries us, and becomes the Hero of our story. The hands of Jesus that carried the cross to His death are the very hands that carry us now. And that’s the story we live to tell.