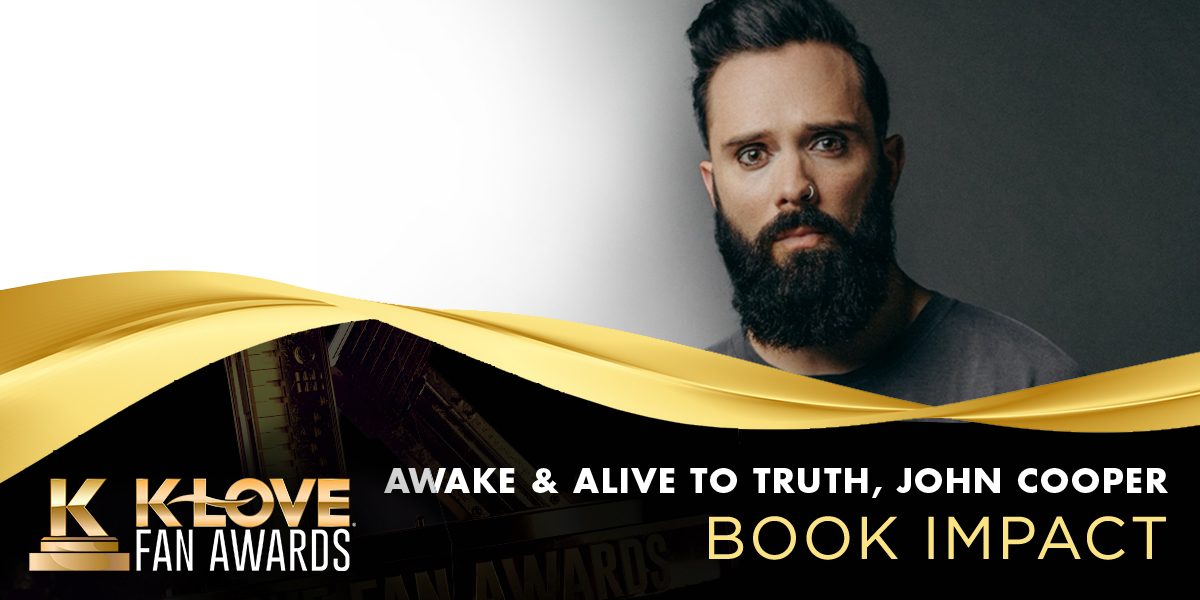 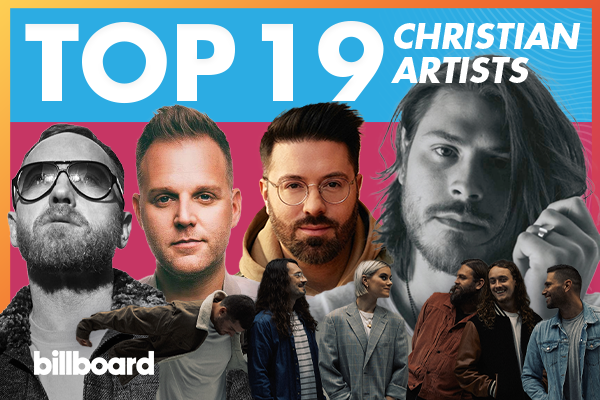 Come On To The Future 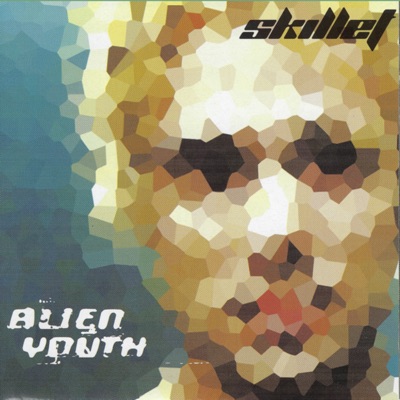 You Are My Hope

Will You Be There

Hey You, I Love Your Soul

Hey You, I Love Your Soul

Your Love (Keeps Me Alive)

Skillet is an American Christian rock band formed in Memphis, Tennessee, in 1996. The band currently consists of husband John and wife Korey Cooper along with Jen Ledger and Seth Morrison. The band has released ten albums, with two, Collide and Comatose, receiving Grammy nominations

In many ways, the title encapsulates a shared mindset for the musicians.

“Victorious perfectly describes how the record makes me feel,” affirms John. “You wake up, face your own demons every day, and never give in. There’s an introspective side to it. We might’ve commented on the world explicitly on previous albums. This one is about looking inward. Perhaps, it’s because I’ve gotten a little older, and I’ve accepted struggle as part of the journey. When I listen to these songs, I want to fight for my life, I want to fight for who I am, and I want to fight for what I believe in.”

This undying spirit humbly asserted and affirmed Skillet as one of this generation’s most successful rock acts. However, as all classic underdog stories do, it happened quietly under the radar. By 2019, they not only garnered a pair of GRAMMY® Award nods and sold over 12 million albums worldwide, but they also took home a Billboard Music Award for the double-platinum Awake. Its breakout single “Monster” remains “one of the most-streamed rock songs of all-time” with 285 million global audio streams. 2016’s Unleashed bowed at #3 on the Billboard Top 200. Going #1 on Rock Radio, the lead single “Feel Invincible” cracked 150 million global audio streams and went platinum.

Meanwhile, the gold-certified Unleashed became their fourth consecutive album to receive either a gold, platinum, or double-platinum plaque. To date, nine original tunes earned RIAA recognition in tandem with high-profile syncs by everyone from WWE and Marvel to ESPN and NFL. Between selling out arenas on four continents, the group performed on CONAN and graced the pages of USA Today and New York Times, to name a few. In 2018 alone, the band clocked 1 billion streams.

In the wake of this runaway success, they capitalized on a flurry of creative inspiration. Galvanized by this chapter, they reupped their last offering with a popular special edition, Unleashed Beyond, in 2017 and flexed their production prowess outside of Skillet. Korey produced Jen’s well-received debut as Ledger in 2018. Meanwhile, John wrote, recorded, and produced the debut Still Breathing EP for his metal outfit Fight The Fury.

Coupled with the production strides made in the last full-length studio offering, Korey and John took the reins for the bulk of production on Victorious—a career first.

“Unleashed recharged us, and we returned to what we love about writing,” continues John. “It was tight and electronic hard rock. We wanted to keep the sound modern and pull in influences from hip-hop drums and keyboards, while staying riff-y. Victorious started there. Our confidence was sparked by the last record and all of the other projects. We were feeling prolific. We thought, ‘We can produce our own Skillet album.’ It lit a fire. Korey and I have produced in the past, but nothing quite like this. It’s a brand new season.”

This season kicks off with the lead single “Legendary.” Otherworldly keyboards and wiry, blues-inspired guitar give way to kicking percussion before the song explodes with a hummable hook punctuated by hypnotic harmonies.
“The lyrics are a call to make your life matter,” he goes on. “You’re realizing you have a chance for your life to count every day. In a sense, we’re all destined to be forgotten, so live the way you want and don’t turn your back on who you are. I drew the sentiment from my own career. We’ve always put our heads down and pushed forward when confronted with adversity.”

Fittingly described as “a full-on rock song,” the hard-hitting “Save Me” channels “old-school Skillet” with its searing solo, thick punch, and introspective take on “looking into the mirror, opening up, showing that side you’re not proud of, and hoping to be rescued from the inner turmoil.” Co-produced by Unleashed collaborators Kevin and Kane Churko [Five Finger Death Punch, Ozzy Osbourne], “You Ain’t Ready” stands primed to detonate on stages worldwide with its encouragement to “get back up when you get knocked down.”

A very special composition, “Reach” kicks into high gear on deft riffing before detailing a heartbreaking, yet inspiring true story about Korey’s high school friend who passed away after a stage four cancer diagnosis. The record remains dedicated to her memory.

“It’s a heartbreaking situation,” he says. “She and Korey would talk about spiritual subjects like God and the afterlife. Korey mentioned, ‘The Bible says if you ask God to make himself real to you, he will.’ She texted Korey and said nothing happened a week later. When she was taking a shower, it suddenly occurred to her the prayer went unanswered. So, she said, ‘Hey God, I’m going to call you on this. You’re supposed to make yourself real to me, if I asked. I asked’. She heard a voice in her heart at that point. It told her to raise up her hands. She did and felt a great peace come over her. This is the idea for ‘Reach’. It’s specifically about feeling let down and betrayed, but reaching out for hope. We’re glad she heard it before she left us.”

During the title track “Victorious,” a groundswell of strings resounds alongside jagged distortion before John’s voice takes center stage on an emotionally charged verse augmented by Jen’s melodic bridge.

“I was reading about depression, and I gained an insight into it, which really bummed me out,” he admits. “This song is what you can say to anyone who’s depressed. I didn’t know Chester Bennington, but I’m a huge Linkin Park fan. When he died, I couldn’t believe it. So, I wanted to write what I would say to him, if I got the chance. That’s ‘Victorious.’ Hopefully, it can help others get through the struggles with their own demons. As a whole, the record is very honest.”
In many ways, the four-piece’s unity can be traced back to the marriage at heart. Korey and Jen also reshape the face of rock music, giving it an empowering female presence.

“The band feels very stable, because of Korey,” John smiles. “A lot of fans come from unstable backgrounds, and she makes everyone feel special and cared for. She’s also a musical genius. We wouldn’t be Skillet without her. She’s the binding force for us.”

In the end, Victorious lives up to its name for Skillet as their most triumphant body of work yet.
“When you hear it, I hope you feel better about your life,” John leaves off. “I want you to know you’re not alone and you can be victorious through those hard times.” — Rick Florino, May 2019