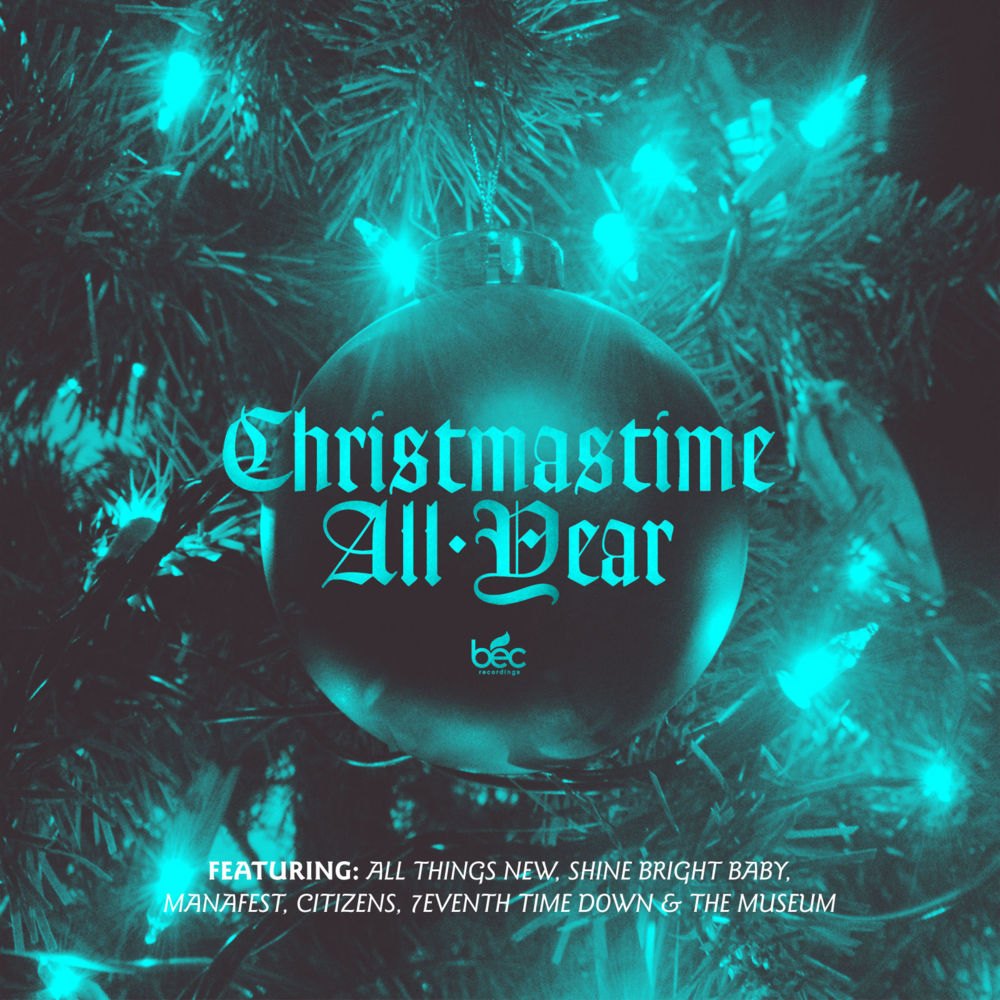 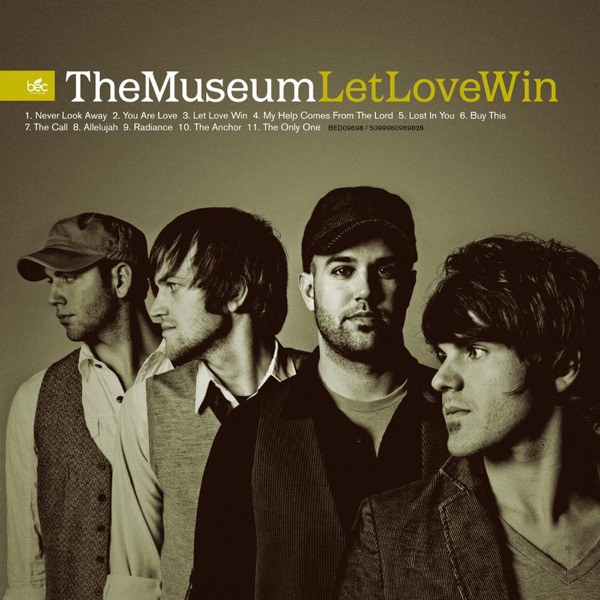 My Help Comes From The Lord 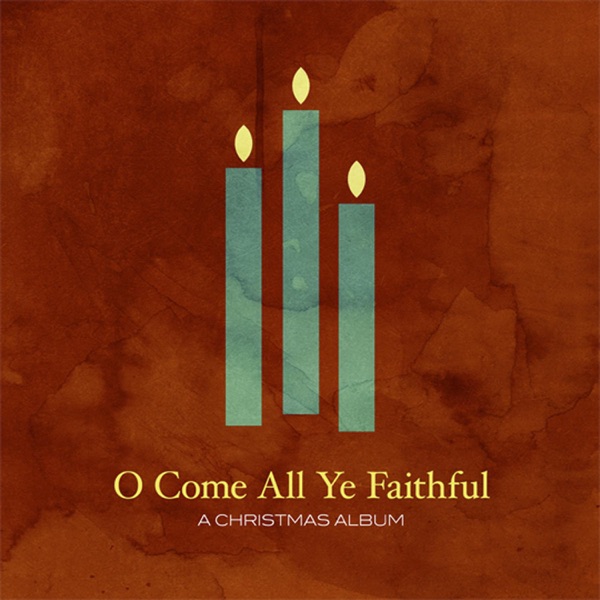 What Child Is This?

After beginning in 2008, The Museum garnered some national and international attention with their debut album “Let Love Win” which released in July of 2010. The successful debut landed at #7 on the Billboard Heatseekers chart and quickly showed the band was here to stay.   On the heels of two successful top 10 singles in  “My Help Comes From the Lord”  and “Allelujah” the band launched a busy tour schedule that has seen them play over 600 dates in their first five years of existence.

After releasing a follow up album in 2012, The Museum released, ‘What We Stand For’ in 2014.  Underscoring the heartbeat of how they hope to use their platform as The Museum, the title track effectively sets the declarative tone for What We Stand For.  The albums second track titled “Always Yes” is a bit of a change of pace for the band.  “Sometimes we just take ourselves a little too seriously, and ‘Always Yes’ is a fun celebration song that’s about opening up our hearts and saying this is who God is, He’s faithful.   So we’re singing about opening our lives to say ‘yes’ and running after Him,” says Ben.  “I hope it’s something we can really begin to embrace in our singing, that we can let go and have a good time while we worship and celebrate who God is.”

With “Carry My Heart” the songwriting takes a decidedly personal turn. When the band first started, Ben says they were all single guys driving around the country playing music. In the course of five years, things have changed dramatically as everyone began getting married and starting families.  For Ben and his wife, and drummer Josh and his wife, there have been heartbreaks along the way. For Ben and his wife, now parents of a young daughter, the first pregnancy prior to that, ended in a miscarriage. And for Josh and his wife, they’ve been trying to have kids for three years and had been unable to conceive. In the midst of these struggles, Josh brought an idea for a song to Ben with a chorus that said, “Carry my heart, Lord/Carry my heart/When my whole world falls apart/Lord, carry my heart.”  “There was just something really simple and immediate about it, something we both really needed,” Ben shares. “We had both walked through tough seasons, and Josh and his wife struggling and feeling like they weren’t able to be in control of their situation. We sat down and wrote this song together and just really loved the honesty and message.”  With the verses taken almost straight out of Psalm 139, it was a wonderful reminder to the band that no matter how helpless they feel, God is still present.  “He is in control, and there is hope and joy even in our suffering as we continue to keep our eyes fixed on Him.”