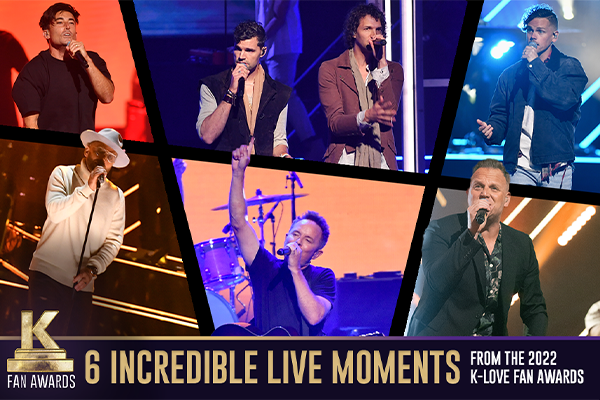 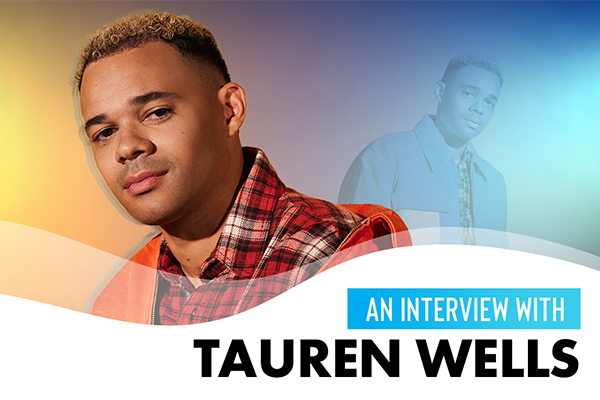 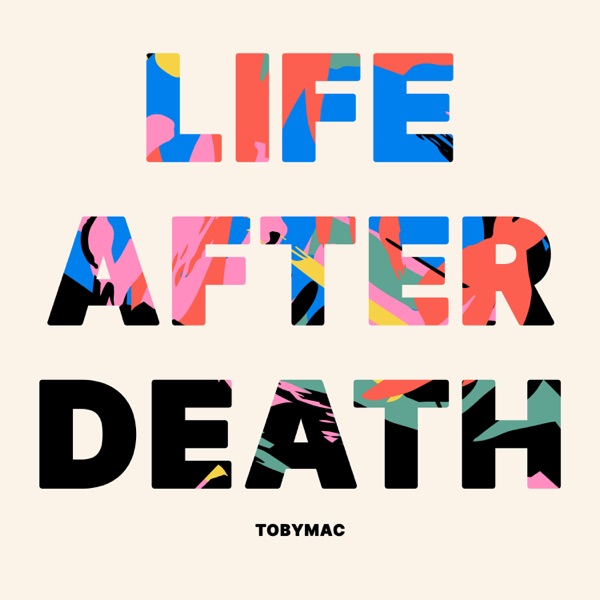 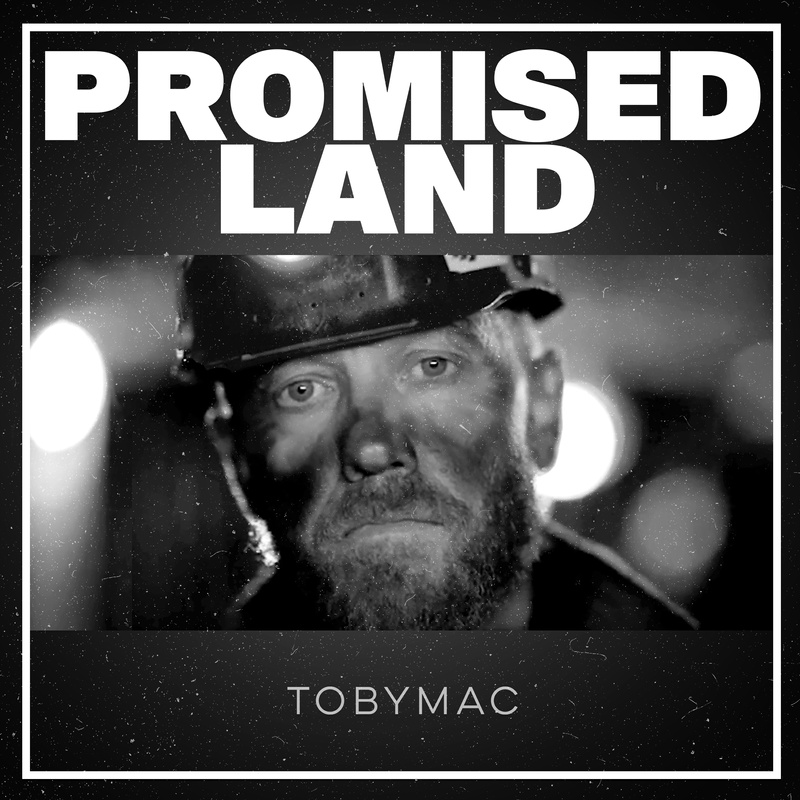 Help is on the Way (Maybe Midnight) Single

Help Is On The Way (Maybe Midnight)

When somebody has to walk through a desert or a storm, they are fighting the elements, fighting things that aren't natural to themselves. Our lives are much the same. We're fighting against these things every day trying to remain true to who we are called to be.

Professionally known as TobyMac, Toby McKeehan grew up in the Northern Virginia suburbs in the shadow of Washington, D.C., where he fell in love with rap music. While attending Liberty University in Lynchburg, Virginia during the mid-'80s, he met Michael Tait and Kevin Max Smith (aka Kevin Max), and the three friends formed the Grammy-winning, platinum-selling Christian pop group dc Talk, which mixed elements of CCM, grunge, and rap. When dc Talk ended in 1999, McKeehan began a solo career that was stylistically diverse and immensely successful as well.

The first TobyMac solo album, Momentum, was released in 2001. A mixture of urban rock and rap, it garnered five Dove Awards and a Grammy nomination, and spawned the remix album Re: Mix Momentum, which saw the light in 2003. Using pretty much the same blueprint, and even adding in a little dancehall reggae, McKeehan released Welcome to Diverse City in 2004. It worked again; the album landed TobyMac a Dove Award for Rap/Hip-Hop Album of the Year. Another album-length remix set, Renovating->Diverse City, came in 2005. Released in 2007, Portable Sounds provided fans with another vibrant, genre-melding set of new material and entered the Billboard 200 at number ten. Four of its singles, including the Kirk Franklin and Mandisa collaboration "Lose My Soul," reached Billboard's Top Christian Songs chart. It was followed in 2008 by the two-disc live set Alive and Transported.

McKeehan's roll continued the next decade. Tonight, released in 2010, debuted at number six on the Billboard 200 and won a Dove Award for Rock/Contemporary Album of the Year. In 2012, after Christmas in DiverseCity and Dubbed and Freq'd: A Remix Project, he released his fifth proper studio album, Eye on It. Ever willing to explore different sounds, it incorporated EDM-style dubstep. The set debuted at the top of the Billboard 200 and won the 2013 Grammy for Best Contemporary Christian Music Album. Reviving his album remix format, he issued the companion album Eye'm All Mixed Up: Remixes in 2014. McKeehan debuted new material while on his 2014 Worship, Stories, and Song Tour, and the single "Beyond Me" was released at the beginning of 2015. His sixth album, This Is Not a Test, followed later that August, again topping the Christian charts and reaching number four on the Billboard Top 200. Another live album, Hits Deep Live, captured performances from an arena tour that kicked off in the spring of 2016. It arrived in audio and video formats that November. A pair of non-album TobyMac singles appeared in 2018, including the hit "I Just Need U." ~ Steve Leggett & Andy Kellman