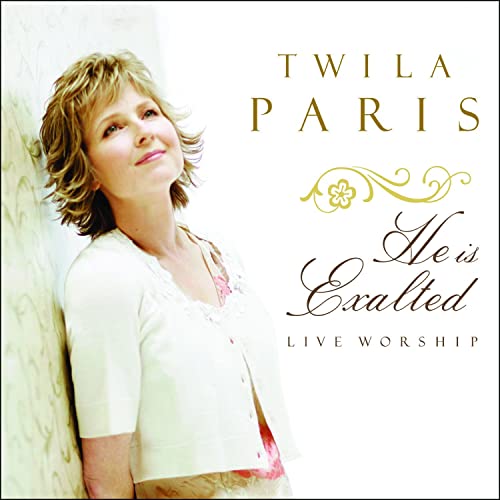 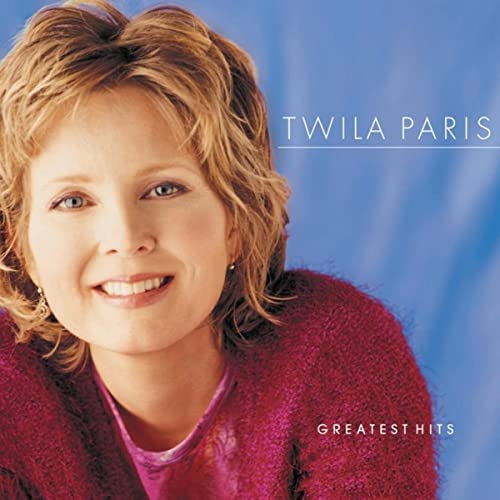 Every Heart That Is Breaking 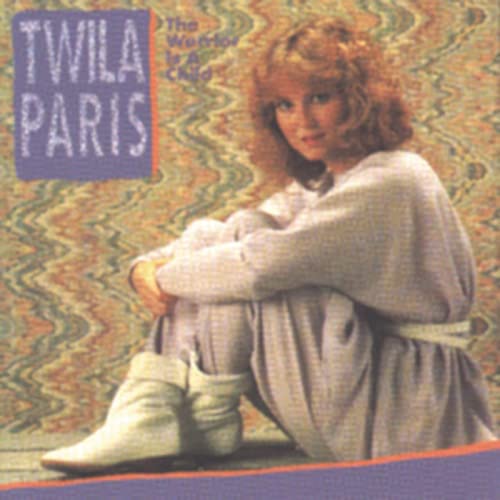 Warrior Is A Child

The Warrior Is A Child

Do I Trust You

Often compared to famed songwriter Fanny Crosby for her musical homage to God, Twila Paris is among "modern inspirational music's most prolific singer-songwriters," according to Thom Granger in the All Music Guide. She has frequently been referred to as "the modern-day hymn-writer" and has written and recorded many charting singles in Christian music since the early 1980s, including more than 30 number-one hits. Her songs are gentle prayers put to music, with an up-tempo soft rock sound that closes the gap between traditional and contemporary inspirational music.

Virtually every Paris song focuses on relationships of a spiritual nature rather than earthly intimacy between two people. While not overly powerful, her voice has an ethereal quality that is well-suited to her choice of musical genre. In discussing Paris's Sanctuary album in 1992, Robert L. Doerschuk wrote in Keyboard that Paris has a "beautiful vocal timbre, which compensates for an apparently limited range."

Many Paris recordings have enjoyed long stays on the Christian music charts, and their success has made her a perennial nominee for the annual Gospel Music Association (GMA) Dove Awards. A number of her compositions are printed in hymnals used in churches around the world, among them "We Will Glorify," "Lamb of God," "How Beautiful," and "Faithful Men."