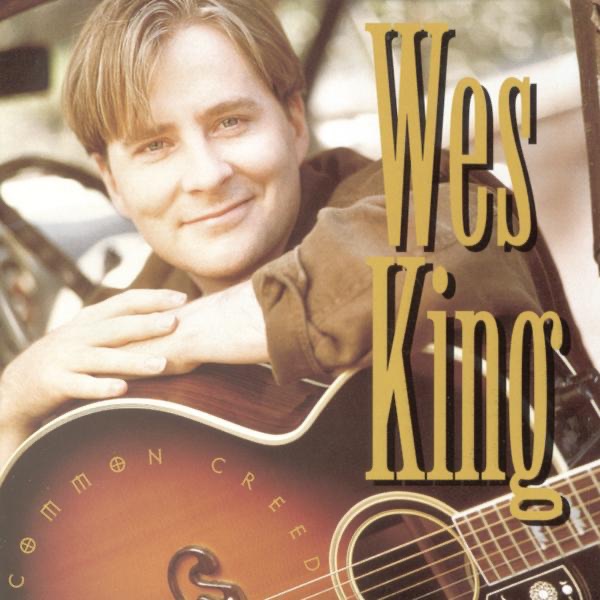 The Love Of Christ 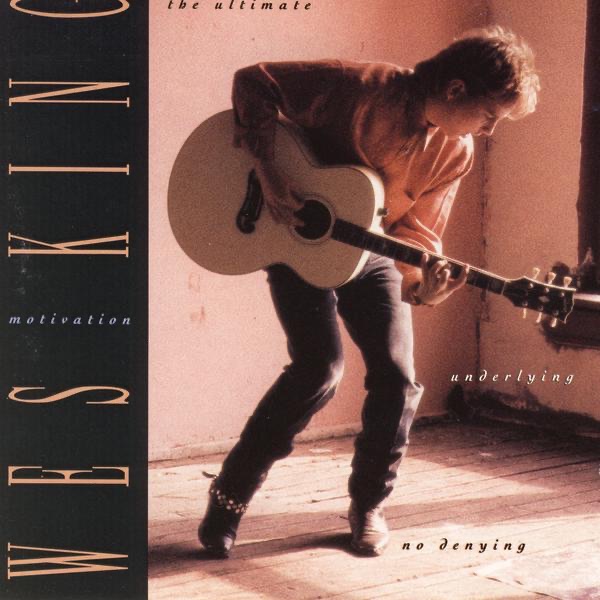 The Ultimate Underlying No Denying Motivation

Getting Used to the Dark

Power In The Name 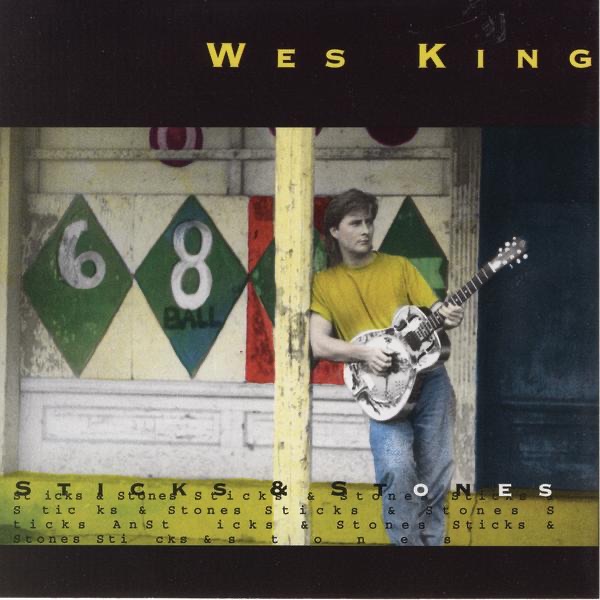 Singer/songwriter Wes King was born in Winder, Georgia. After picking up the guitar at the age of 14, he wrote his first songs two years later. Following his Biblical studies at Covenant College, he relocated to Franklin, Tennessee.

Wes signed with Reunion Records and recorded his first solo LP The Ultimate Underlying No Denying Motivation in 1990. After issuing Sticks and Stones a year later, King resurfaced in 1993 with The Robe. 1995's Common Creed was his biggest hit to date, notching three CHR chart-toppers: "Life Is Precious," "The Love of Christ" and the title cut.

In 1997, King issued A Room Full of Stories, his most acclaimed effort yet, followed by What Matters Most in 2000 which was released on Word Artisan.

In 2005 Wes was diagnosed with Lymphoma and underwent many months of extremely difficult treatments and years of side-effects. Wes is now cancer free and is feeling well enough to spend time in his studio again. Wes King's new song "Good To Be Alive" is a song of celebration and thankfulness for the life the Lord has given him.

Wes and his wife Fran have 3 children, Harrison, Mitch and Walt (George).