Former @Third Day frontman @Mac Powell extends an invitation on his brand new song, “River of Life.” The country-tinged, foot-stomping anthem serves as a warm welcome to join the singer down at a river that will never run dry. The celebratory song is the lead single from Powell’s first solo Christian effort, New Creation, releasing Oct. 15.

“I truly can say that I’m not only excited about announcing my debut solo Christian album, but I am inspired and grateful to be re-connecting with my friends at radio and fans on the road these last few months,” says Powell, who has been out on “The Drive-in Theatre Tour” with @Zach Williams and @CAIN. “I believe this collection of songs has come from God, and I can’t wait to hear stories of how they connect with and help people through the days we’re living in.”

Powell has a long history of writing songs that help people. His unmistakable vocal connected with listeners for three decades as he helmed acclaimed rock band Third Day, capturing four GRAMMY® Awards, 24 GMA Dove Awards and more than 10 million albums sold along the way. When the group amicably disbanded in 2018, Powell recorded and released a country record under the moniker Mac Powell & The Family Reunion.

“River of Life” and his subsequent full-length album, New Creation, marks Powell’s official return to Christian music—this time as a one-man show. Throughout the fall, the father of five will debut new music on tour with his longtime friend, @Steven Curtis Chapman. Then he’ll celebrate the holiday season on the “K-LOVE Christmas Tour,” sharing the stage with @Casting Crowns, CAIN, @Dante Bowe and @Jordan St. Cyr.

When he’s not on the road, Powell can be found leading worship at his home church, The Church of the Apostles, in Atlanta, Ga. 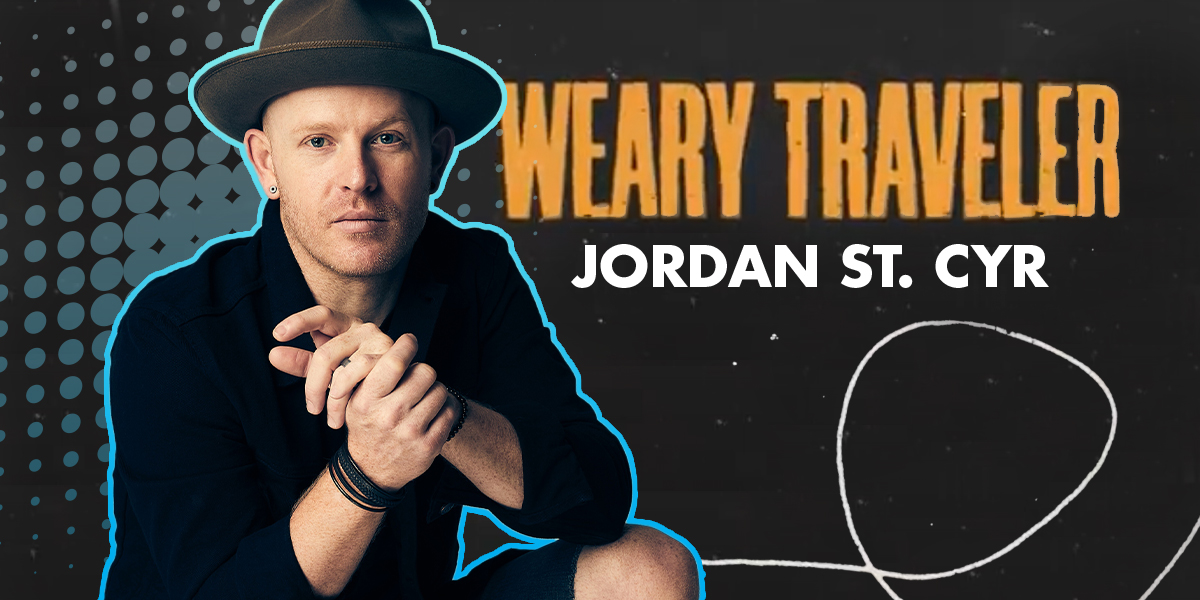 Jordan St. Cyr Encourages The “Weary Traveler” Along The Journey

TobyMac Redefines The “Promised Land” On His New Single