(K-LOVE Closer Look) –  Co-pilots Jon Plesset and Brad Childs fly single-engine planes based out of Pittsburgh, PA. Their passengers never complain about leg room, and with four-legs each, they would likely have a lot to say. Instead, these travelers typically wag their tails and offer up grateful licks for landing a one-way flight for life.

The co-founders of Pittsburgh Aviation Animal Rescue Team (PAART) didn’t set out to use their 1974 Piper Warrior to relocate dogs from overcrowded shelters, but one phonecall back in 2009 changed the game. “Our first thought was, ‘why would you fly an animal in your airplane?,” admits Plesset but “when we learned this animal was gonna be euthanized if it didn’t get a ride to Philadelphia, we knew right away this was something we could be passionate about.”

Plesset and Childs adopted the motto, “No Dog Left Behind,” and combining their love of flying with their love of animals they created a non-profit network of shelters and pilots. PAART mostly serves states in the eastern U.S. and Midwest but has big dreams for nationwide expansion. Costs are covered solely by donations and sponsorships and until they can afford a bigger plane, flights are limited to 250nm (nautical miles). The difference is often made up with ground transportation, using vans now part of the PAART fleet. “In the beginning,” Jon says, “we could do maybe 50 animals a year, now we can do 2,000.” They also expanded their manifests to include any shelter animal that needs to be relocated, not just dogs.

A typical mission begins with a request from a shelter with too many animals and too few potential adoptive families. Moving the excess population of dogs, cats and other surrendered or abandoned pets from one city to another can give the animal a better chance of finding a “furever” home.

Crates of animals loaded up for a P.A.A.R.T. mission

PAART currently works with about 200 shelters which they can reach by any combination of air and land. On the land side PAART activates dozens of enthusiastic volunteers to drive future pets to receiving shelters. On the air side, a dedicated team of volunteer pilots are also always eager to lift-off for the cause. “Give a pilot an excuse to fly and they’re usually jumping for that opportunity,” Plesset chuckles knowingly, adding that a lot of preparation must go into a transport mission. PAART and the other pilots “gotta make sure the weight and balance is correct, we figure out a plan for how we’re gonna load the animals in the airplane, and if we can fly it within the limits of the aircraft, then we’re cleared to go.”

As much as PAART leaders and volunteers love animals, and as deep as their passions run for flight, Plesset says the heart of the work is not really rescuing animals – it’s people.. “When we get to see an animal we picked up, when we land somewhere and there’s someone waiting on the ground waiting to adopt this animal…that moment the animal connects with that new family, it’s such a beautiful thing. It’s like the perfect golf shot. You just want to keep doing it.” 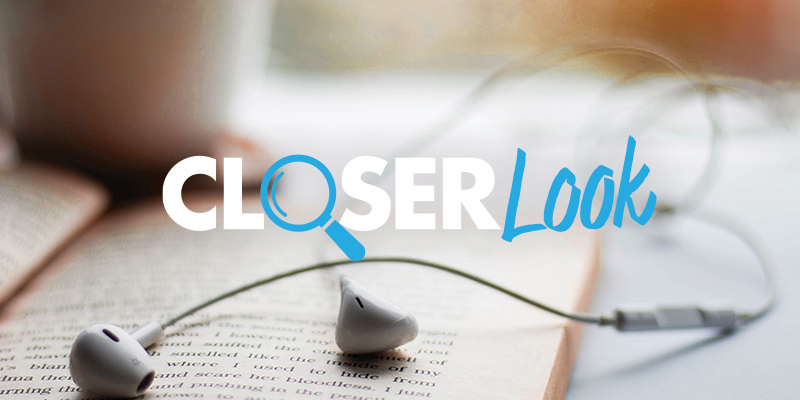 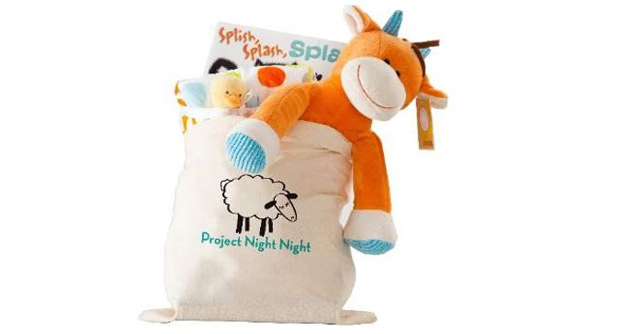 18-Wheelers Welcomed As 'Convoy Of Hope'