In November 2015, @Michael W. Smith was in Japan preparing for an event with evangelist Franklin Graham when his phone lit up with an incoming call from Nashville. His 82-year-old father, who had been battling dementia, had taken a turn for the worse and wasn’t expected to make it.

“I said goodbye to my dad for the last time from an airport club in Tokyo,” Smith, 63, remembers. “I decided to stay in Tokyo for another day because I knew what my dad would want me to do. He would say, ‘You stay there and do what God has called you to do.’”

Regardless, those final moments with his father were bittersweet for the three-time GRAMMY Award winner. “I was FaceTiming him, and I just knew he was getting ready to leave, and I said, ‘Dad, don’t wait on me. You don’t need to wait on me. I just release you,’” he says, his voice cracking. “I get choked up just talking about it.”

Long before Paul Smith ever passed away, his only son knew he wanted to write a book about his dad. When the artist's father started losing his memory, Smith began jotting things down—favorite sayings his dad often recited (“What in the wide world of sports is going on here?” “Hold the phone! Hold the phone!”), stories from his childhood, and core attributes of his father. Now, nearly six years after his death, Smith is paying tribute to his lifelong hero in The Way of the Father: Lessons from My Dad, Truths about God (available for pre-order and out May 18, 2021), the first release on K-LOVE’s new publishing imprint, K-LOVE Books.

While the book honors his dad’s story, each chapter also opens a window into Smith’s personal life detailing his journey from growing up in Kenova, West Virginia, to becoming a multi-platinum-selling recording artist in Nashville, Tennessee. He talks about all the things his dad taught him along the way; and at every turn, he compares his relationship with his dad to the parental relationship the Creator of the Universe extends to each one of us.

Smith, who got his start in music writing songs for other artists and playing piano on tour for @Amy Grant, is sure his dad had his faults, but he can’t recall many. The 45-time Dove Award winner says his father hardly ever raised his voice, and the only occasion he really got angry? When his son didn’t top the charts.

Paul Smith was indeed Michael W. Smith’s biggest fan. In The Way of the Father, Smith reflects on a time when his mom called him panicked, certain her husband’s life was coming to an end. Smith rushed over to his parents’ house where the paramedics were frantically working on his father. As Smith recalls in the book, a crowd of neighbors had gathered in the front yard. Suddenly, Smith says he saw his dad’s head pop up from inside the back of the ambulance and point a bony finger in his direction. Then he heard his dad’s weak voice ask the EMTs, “Do you know who that is right there? That’s my son, Michael W. Smith.”

In the book, as he often does, the hitmaker relates it back to the way God feels about us—detailing how the Father points at us and proudly says, “Do you know who that is right there? That’s my son. That’s my daughter.”

“My dad taught me what God was like,” Smith reasons, “especially how he fathered me when I was completely out of my mind.” In his early days in Nashville, Smith strayed from his Christian upbringing, his drug use quickly escalating into a dangerous addiction.

“I remember one time, my dad took me out on the front porch, and he was very, very kind, and he said, ‘Son, you’re going to have to stop this,’” Smith shares. “And I remember hanging my head in shame, and all I could say was, ‘I know, Dad, I know.’”

In November 1979, Smith experienced a nervous breakdown. Crying and convulsing for over three hours, he had a transformational moment he’ll never forget. “At 3:30 in the morning, I felt like Abba Father came and laid down on the linoleum floor in the kitchen and put His arms around me, and I haven’t been the same since,” Smith asserts. “I really do believe the prayers of my mom and dad saved me. They just never gave up on me. I mean, I almost died of a drug overdose.”

Smith’s testimony is proof that God can transform a heart and use the longstanding prayers of a parent to do it. While his parents certainly modeled the love of Christ to Smith and his younger sister, Kimberly, music was also something that filled their home. The “Friends” singer partially learned to play piano from his grandmother, a piano teacher, but it was his dad who had the voice in the family.

“He sounded like Frank Sinatra,” Smith says of his father. “He was a crooner. He sang on pitch, and he was actually a really good singer.”

Singing wasn’t the only thing Paul Smith was good at. He also excelled at baseball. He was so good, in fact, that he played in the minor leagues. While he quickly traded in his glove and cleats for a long tenure at a local oil refinery to best provide for his family, he coached his son’s little league team for years. Smith recalls his dad promising them a highly-anticipated trip to Dairy Queen if they won. There was a season when his team lost every game but one; yet Smith says his dad still treated them to ice cream. Win or lose, he celebrated them, teaching those young men lessons that extended well beyond the field.

Above all, the “Way Maker” singer says his dad taught him the art of kindness, the importance of consistency, and how to truly love people well. “I think I’m a better husband because of watching my dad love my mom,” the father of five remarks. “I’m not a perfect husband. We’ve all got our faults and our shortcomings, but I think that whatever good is in me as a husband or as a father, I learned from my dad. I aspired to be just like my dad, honestly. He taught me what life’s about.”

These days, Smith catches himself inadvertently mimicking his dad often. “I’ll do something, and I’ll go, ‘Oh my gosh, that was my dad’—even my mannerisms,” he says. “And then what is even crazier is looking at myself in the mirror. I look exactly like my dad. It’s kind of surreal to see that.”

Married to his wife for nearly 59 years, Smith’s father left a legacy of laughter, love, and faith. He also modeled the value of hard work, working the swing shift at the oil refinery for 37 years—a rare trait Smith attempts to emulate in his own profession and one that has served him well through nearly four decades in music.

Following in the footsteps of his industrious father, Smith has no intentions of slowing down any time soon. This fall he’ll resume his rescheduled “35 Years of Friends Tour.” He’s also currently in the studio reimagining his 2001 release, Worship, the bestselling album of his career which ironically debuted on 9/11. The fresh iteration of the landmark recording will feature a 65-piece orchestra celebrating Worship’s 20th anniversary later this year.

When he’s not working on music, Smith can be found on his farm in Franklin, Tennessee, playing with his 16 grandchildren or visiting his mom, who also now suffers from dementia. Perhaps one day, he’ll put her story in book form.

In the meantime, he says he has more than enough material about his dad to fill several volumes. “I could have written five books about my dad. I could sit here and talk about him for hours,” Smith insists. “I didn’t get all the stories in I wanted to get in this book, but I think we got the ones in that needed to be in there, and I’m really excited about it. I hope it teaches people what God is like and helps them to allow God to father them.” 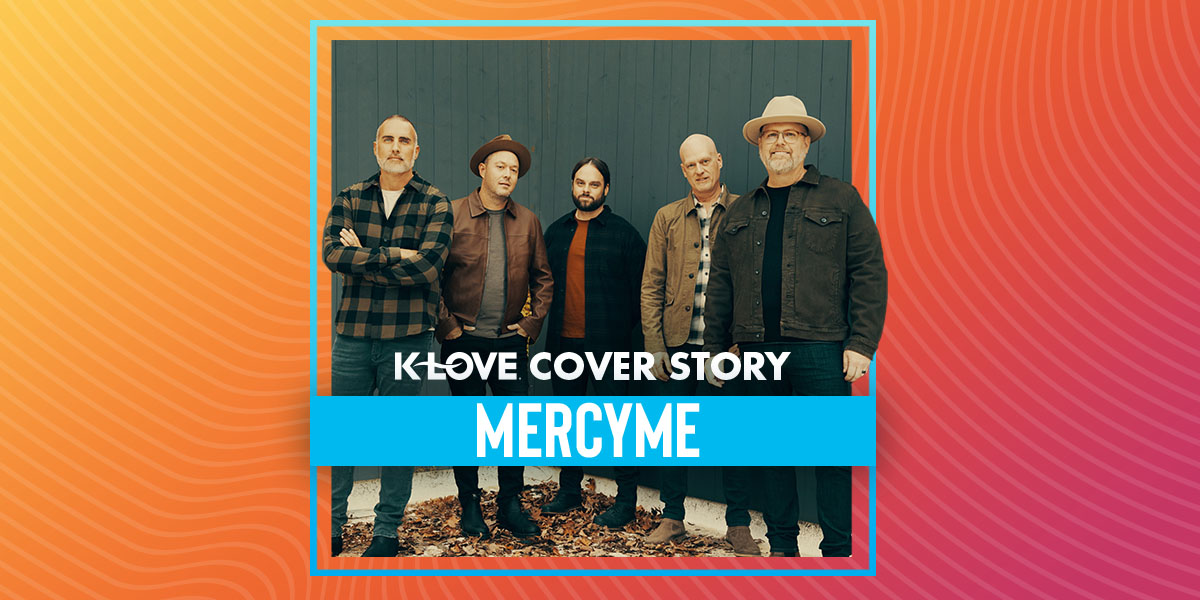 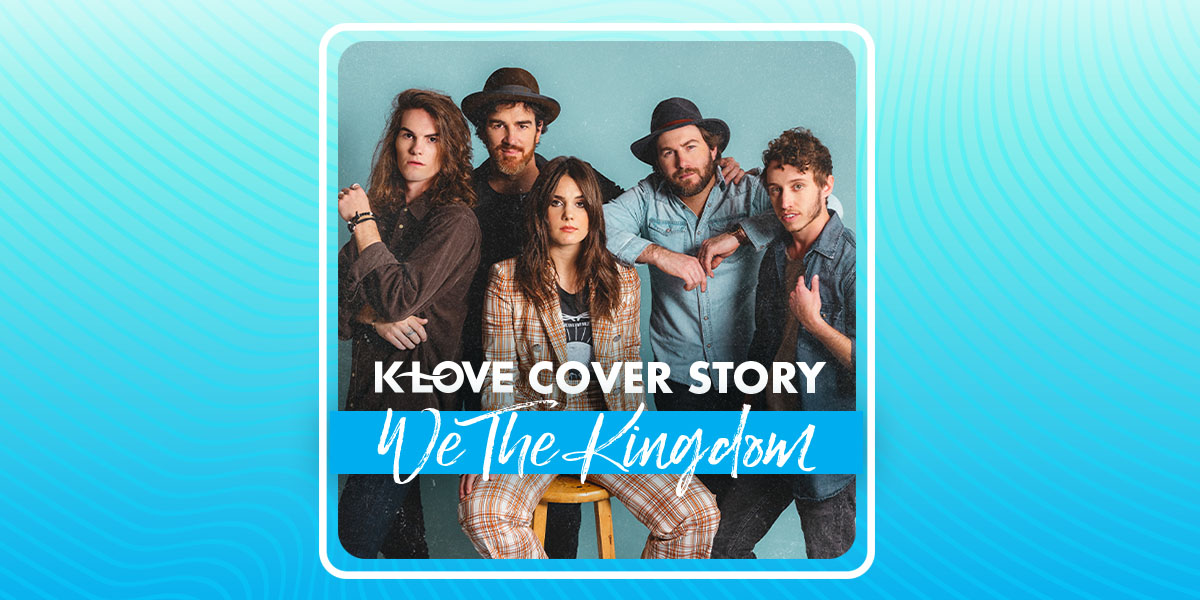 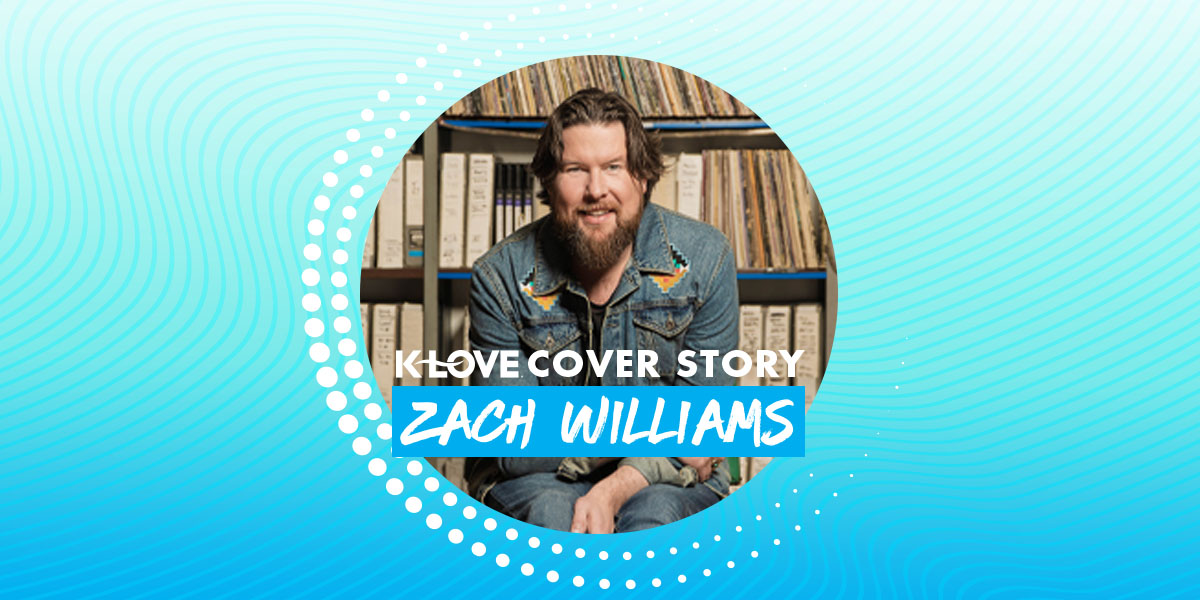