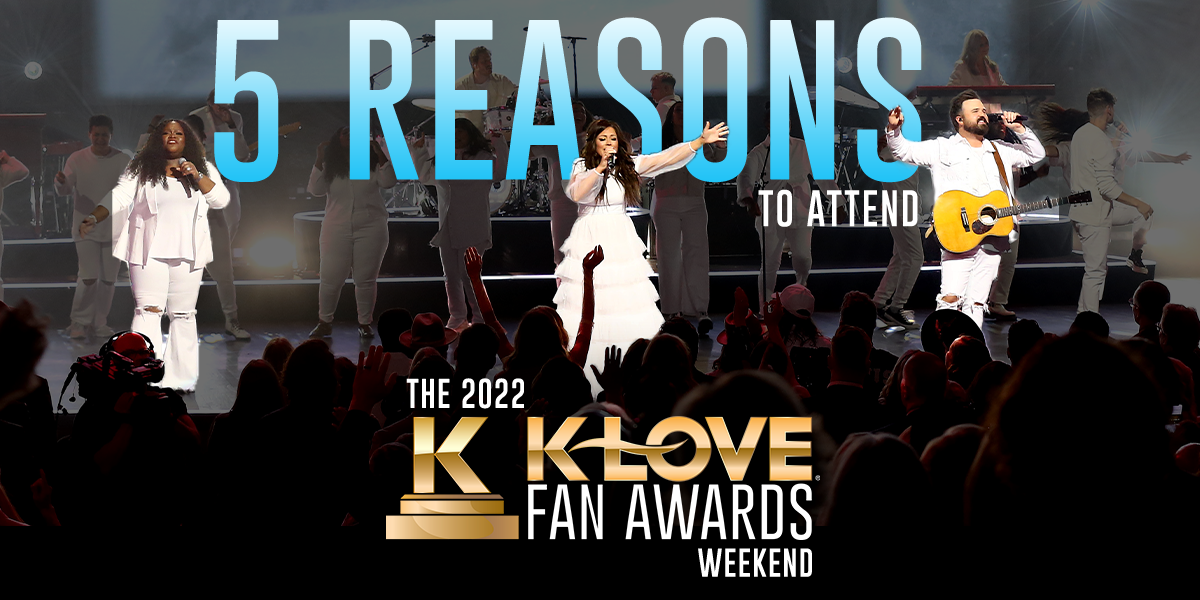 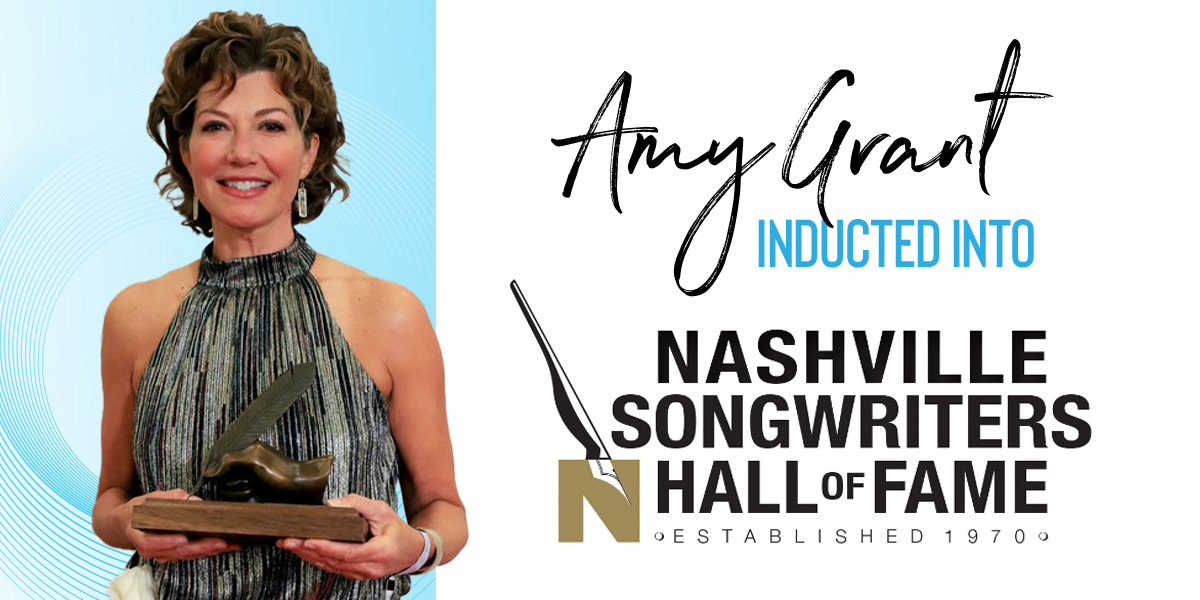 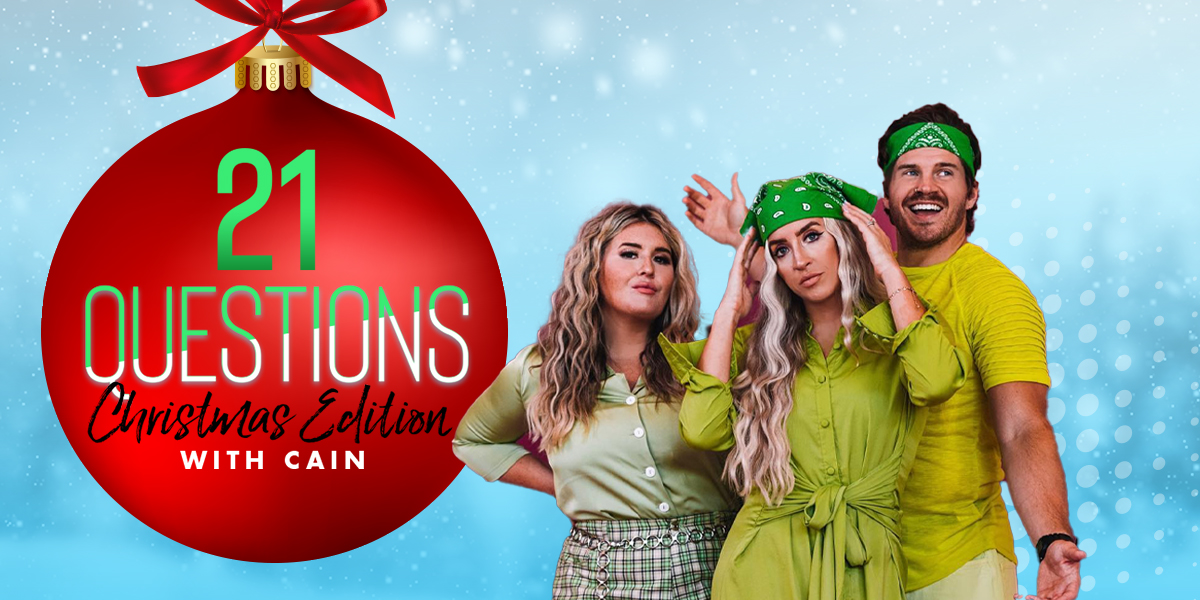 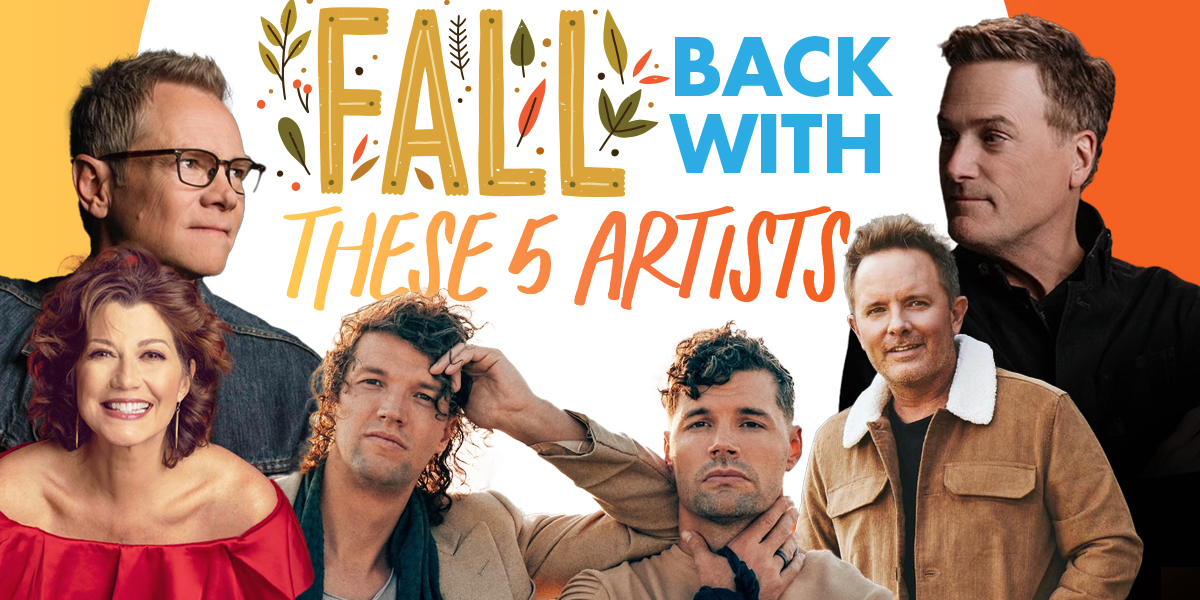 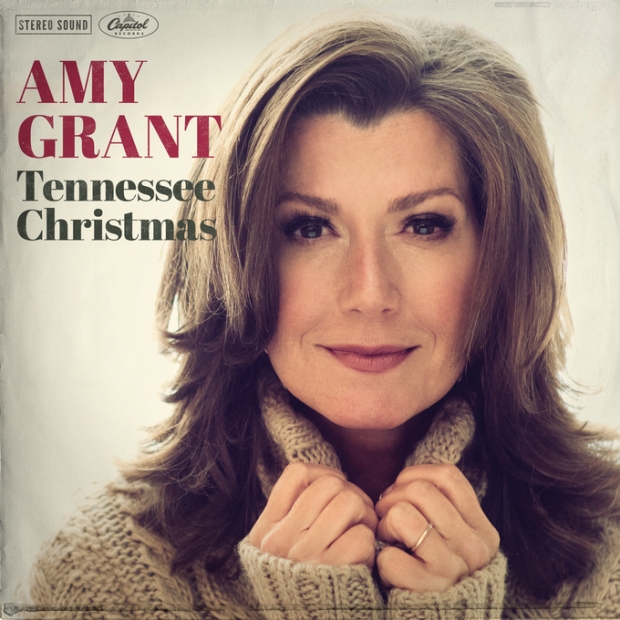 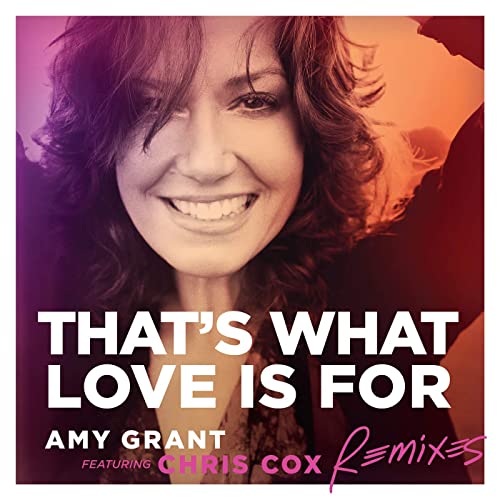 That's What Love Is For

That's What Love Is For 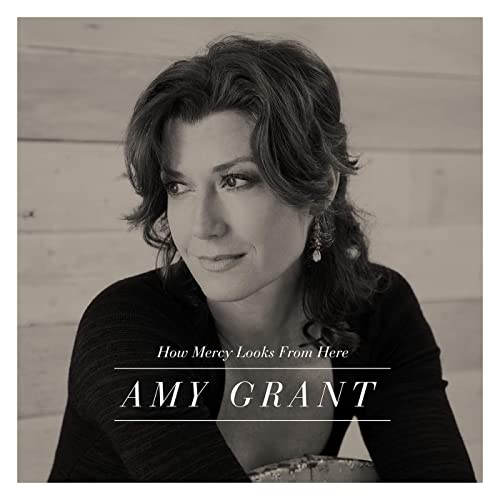 How Mercy Looks From Here

How Mercy Looks From Here

If I Could See (What The Angels See)

Amy Grant has built a long, successful career on music that matters. Ever since she burst on the scene as a fresh-faced teenager bringing contemporary Christian music to the forefront of American culture, the Nashville native gained a reputation for creating potent songs that examined life’s complexities with an open heart and keen eye. She became the first artist in Christian music to have a platinum record and went on to become a crossover sensation, her musical gifts transcending genre boundaries to make her a household name.

She’s earned six Grammy Awards and numerous Gospel Music Association Dove Awards as well as three multi-platinum albums, six platinum albums and four gold albums. She’s achieved 10 Top 40 pop singles and placed 17 hits on the Top 40 Adult Contemporary chart as well as scoring numerous hits on the contemporary Christian charts. A longtime and active Nashville resident,Grant is as well known for her philanthropy as her music. She and husband, Vince Gill, are tireless in their efforts to aid worthy causes.