6 Springtime Songs to Brighten Your Day

6 Springtime Songs to Brighten Your Day 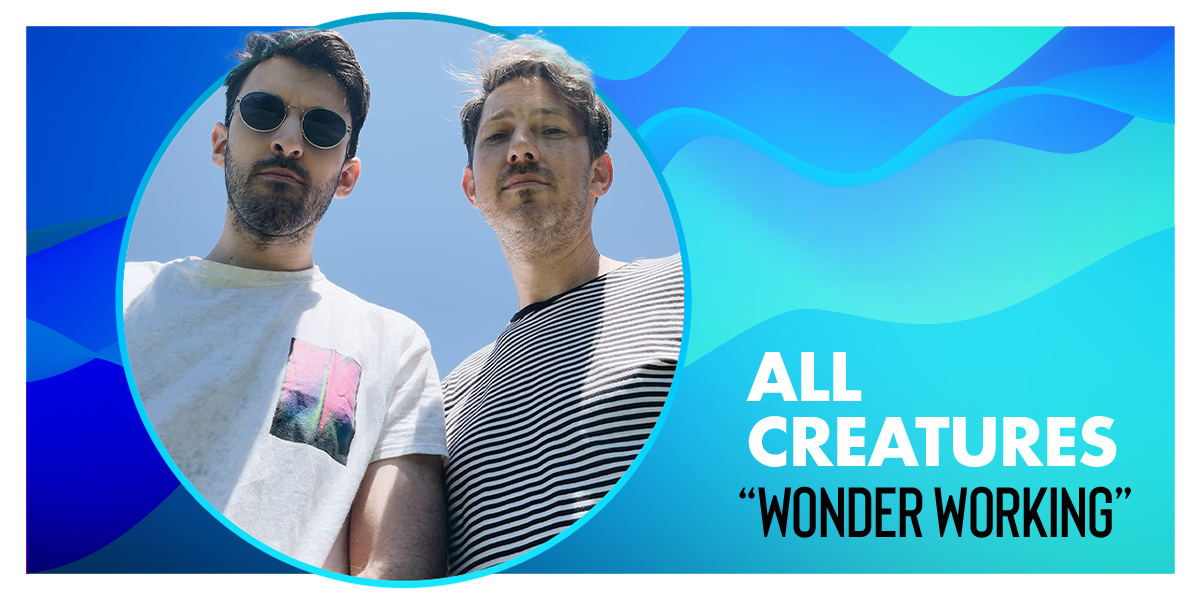 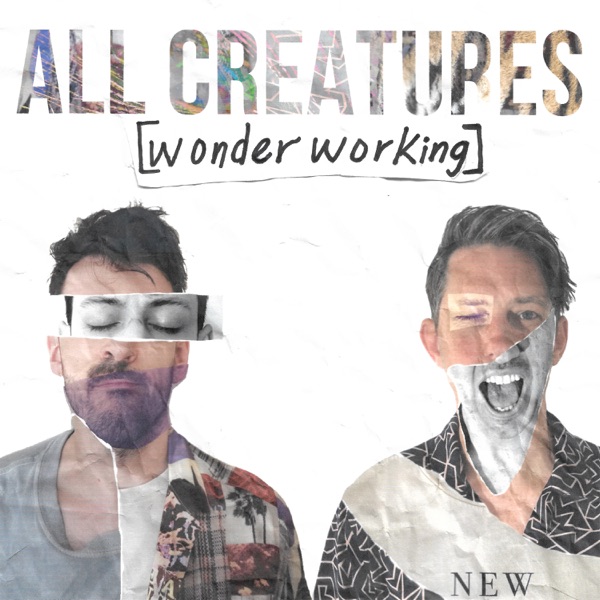 The best way to describe how All Creatures came about is to simply say, it must’ve been Gods plan. It certainly wasn’t on the radar of members Chris Cron and Ben Thompson. Both Chris and Ben had been making music, independently of each other, for years before they met.

Chris had been the singer of a band on Warner Bros. Records called Mêlée. When the band broke up, he and his wife moved from California to Tennessee to start a new life. The move began what Chris would describe as a “wilderness experience”, stripping him of everything he thought he was, breaking him down so God could rebuild him. Through a roundabout way, Chris was introduced to some industry folk in CCM and found himself in a writers room one day with a guy named Ben Thompson, AKA Neon Feather.

Ben had his own musical journey. In Greensboro, NC, over 500 miles away from any major music epicenter, Ben felt a bit isolated and like he was trying to climb an impossible hill. But since this is the technology age, Ben was given a shot when a Switchfoot remix competition came across his desk, after years of honing his skills at home. He entered and won, with his remix getting radio airtime and launching him to become arguably, the most sought after remixer in the CCM atmosphere.

Ben and Chris hit it off immediately and wrote and recorded a song (with the help of Jillian Linklater) called “Between U & Me”, which amassed well over one million streams on Spotify alone. A few months later, when Chris showed Ben a song called “Safe”, that he had written for his church youth group, Ben insisted that it become a Neon Feather track with Cron on vocals. It was clear that there was not only a great friendship, but a great musical partnership forming, providing each with the pieces they had been missing as solo artists.

Now with Ben’s skill as a producer and Chris’s voice, the duo is poised to bring all of their unique years of experience, youthful energy (despite both being dads), and heartfelt enthusiasm for showing people the Joy of the Lord to the CCM music space with their debut single “[wonder working]”. After all the years of running, striving and trying to do things their way, All Creatures have surrendered to Gods plan and are watching in awe as He does what He does best, working wonders.