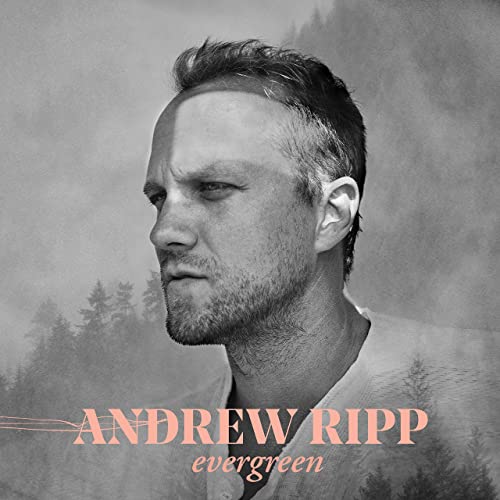 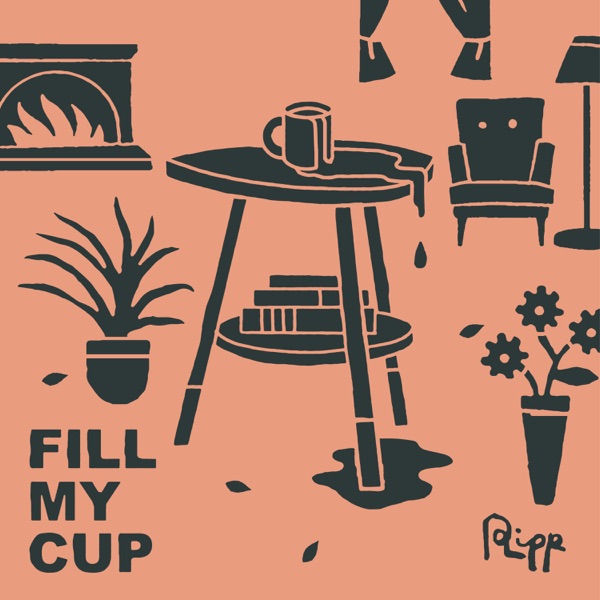 Andrew Ripp returns to his fans with The Soul - the anticipated second half of the new album The Heart & The Soul.

Based in Nashville, TN, Ripp creates music that pushes the boundaries of genre stereotypes, blending the energetic beats of pop music into a soul culture and adding the depth & groove of soul music into a pop culture - all underlined by his personal journey of faith. He co-wrote the Grammy-nominated song, “Rescue Story” for artist Zach Williams and as a touring artist, Ripp has opened for Sara Bareilles, Andy Grammer, Jon Foreman, and Plain White T’s. He has performed on TV shows including ABC’s Bachelor in Paradise and Entertainment Tonight and his songs have been featured on American Idol, House of Lies, One Tree Hill, and Vampire Diaries. Ripp celebrated his 12-year sober anniversary this past January and the arrival of his adopted daughter in November 2018.

The six song ep features Andrew’s powerful voice in its most honest setting to date with songs that reflect where he is at in his life with key themes of hope, love, overcoming adversity, and redemption.

“When you let everything go, you can start being real. I didn’t want to water down the songs to be more ‘commercial’. I aim to write the most honest music I can - and yes, some of them are more spiritual than others. It’s a part of my story I refuse to keep in the shadows just to make sure my music is more ‘accessible’. In today’s world, songs of love, overcoming adversity & redemption are songs that we all need to hear.”