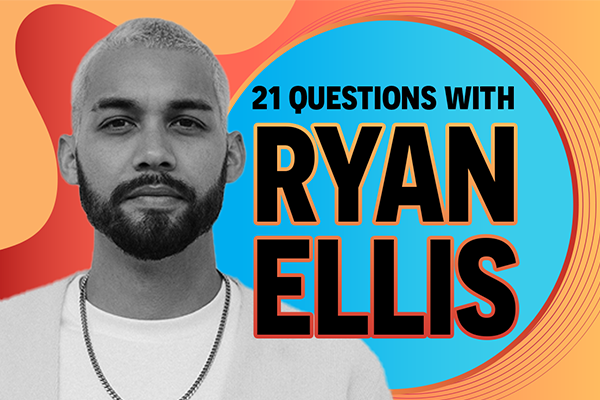 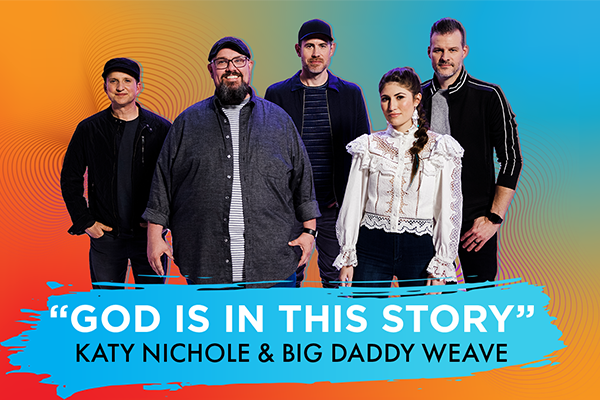 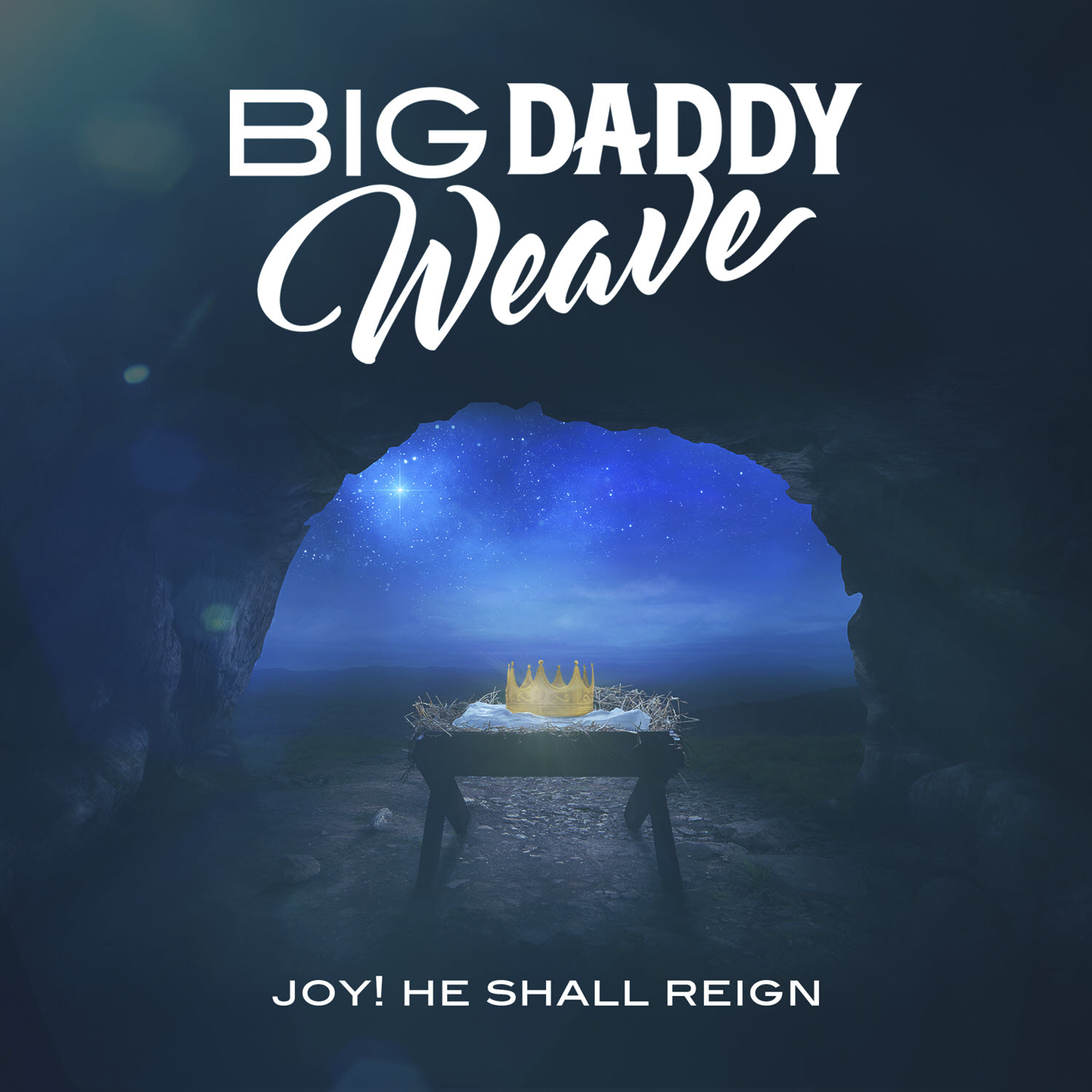 Joy! He Shall Reign

Joy! He Shall Reign 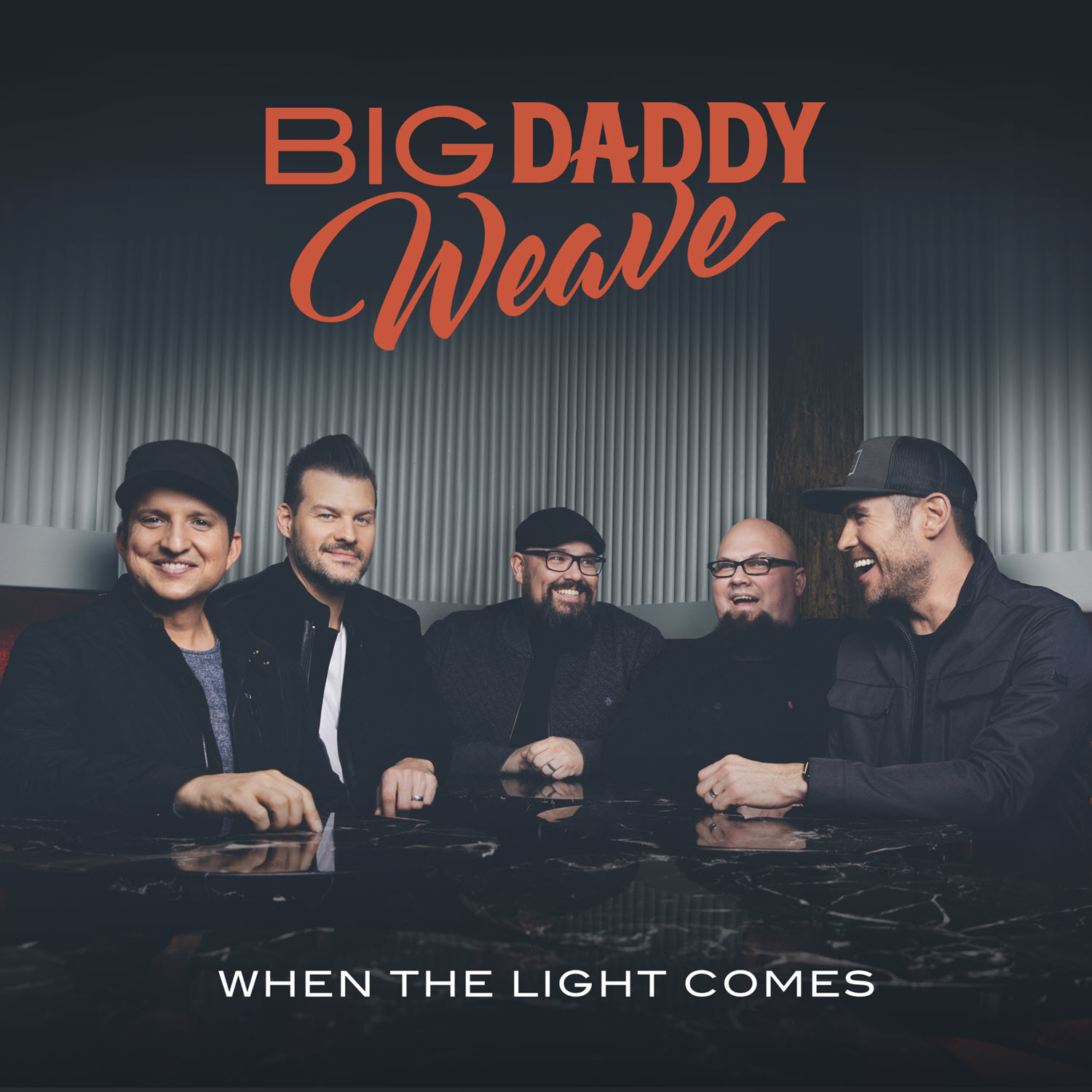 When The Light Comes

This Is What We Live For 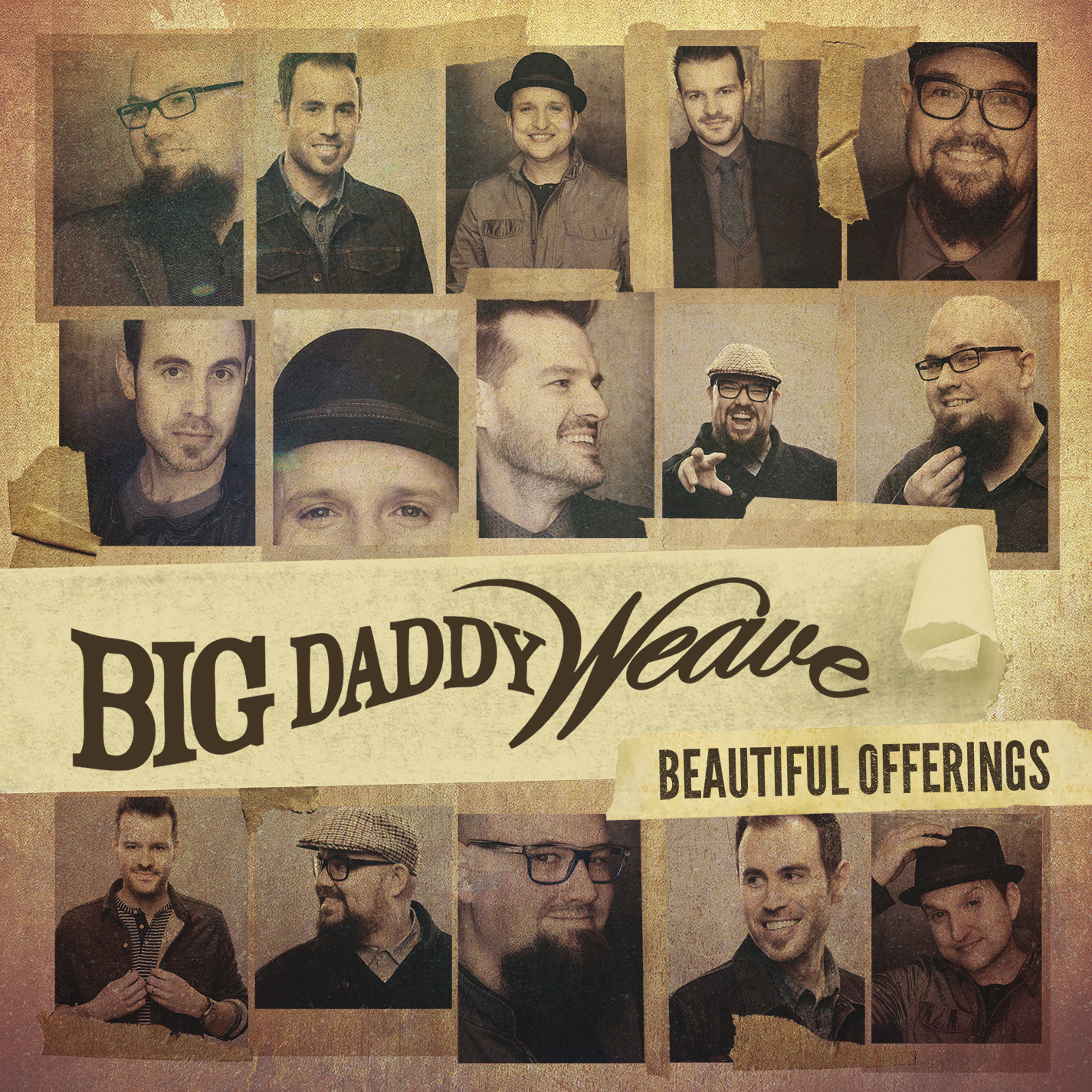 The Lion And The Lamb

Big Daddy Weave is made up of a group of "ordinary guys" with an extraordinary job. A job they love every minute of because of the people they meet and minister to along the way!

Their music is a series of anthems about the one they love and trust - Jesus.

Beautiful Offerings, the bands seventh studio album, shares the message that, "Every one of us is beautiful because of what God has deposited in us. Our lives are an opportunity to literally be used for the Kingdom," says lead singer Mike Weaver.

The album follows Love Come To Life (2012) which includes songs like "Overwhelmed" and Redeemed." The album also includes "The Only Name (Yours Will Be)" a song that Mike likes to discuss this way...

"He's given us authority in His name. He's given us healing and redemption in His name. Our identity is wrapped up in the name of Jesus. As children of God, we are living for the glory of someone else, the Son of the living God. Jesus is the only name that matters."

Big Daddy Weave won the first ever "Song of the Year" award at the 2013 K-LOVE Fan Awards with "Redeemed", and was a nominee for the same award in 2014 with "The Only Name (Yours Will Be)."

Between recording and touring regularly for the past decade, the band has amassed a considerable catalog of fan favorites including “Audience of One,” “Every Time I Breathe,” “Fields of Grace,” “In Christ,” “Without You” and “What Life Would Be Like.” Big Daddy Weave compiled their favorite songs into an Ultimate Collection album released in the fall of 2011.