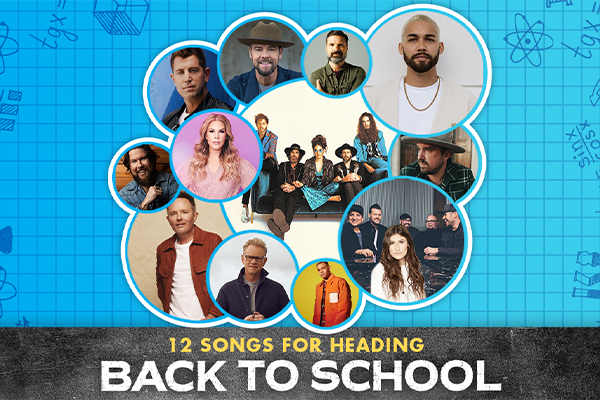 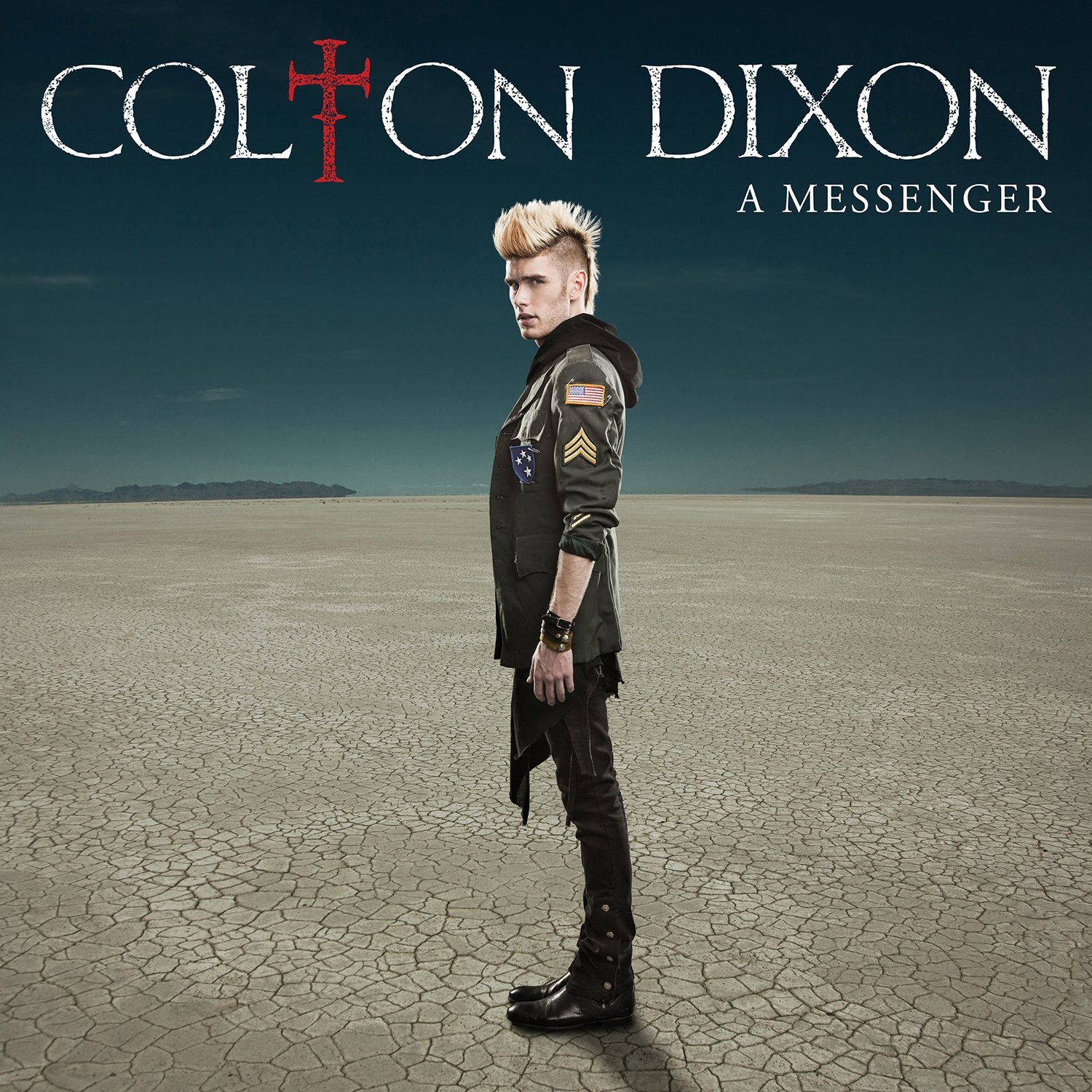 You Are (David Thulin Remix) 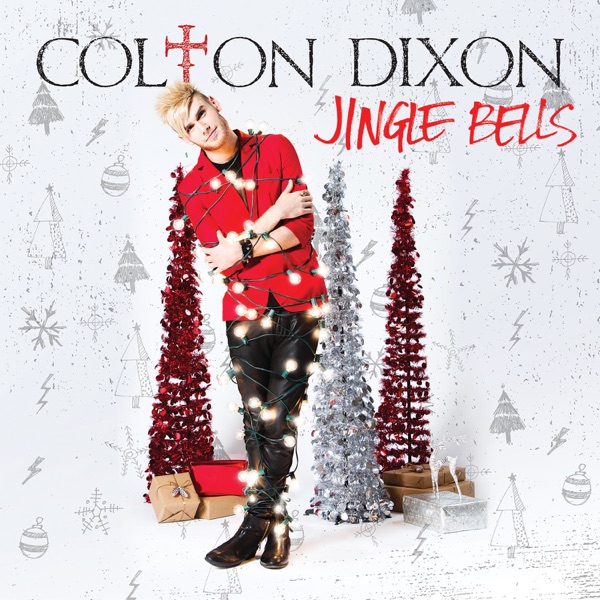 Tennessee native Colton Dixon first caught the attention of his fans on season eleven of “American Idol.” Placing seventh on the popular music competition, Colton is now following in the footsteps of fellow Idol alums Mandisa and Jason Castro, by venturing into the world of Christian music.

Colton started singing as a teen, and always wanted to use his gift for ministry. “I started singing when I was 13 years old. I truly believe my voice was a gift from God to share the Message,” he says. “I hope that you enjoy my music, but furthermore, I hope you can connect with it personally and apply it to your everyday lives.”

During his time on Idol, Colton sang a powerful rendition of "Everything," by Lifehouse - a song that has special significance to him. "‘Everything’ by Lifehouse is one of my favorite worship songs of all time,” he said. “I was on YouTube and I saw a skit that someone had done with the song and it was so powerful! I can’t watch it without crying...it’s so impacting! I saw ‘American Idol’ as an opportunity to bring the same impact to the viewers on the show.”

Shortly following his performance of "Everything," Colton performed Lady Gaga's "Bad Romance," a decision he now regrets. “I feel like singing 'Bad Romance' was not the best decision I made,” he explains. “Just because we're Christians doesn’t mean we're perfect. We’ve all wanted something bad for us. But it probably wasn’t the best message to sing in front of people, if I could go back again I would probably choose a different song."

Besides making a different song choice, the singer believes his time on Idol was well spent. “I’m so happy with the way things turned out...it was a fun ride!" he said. "I knew God was with me the whole time and it was obvious to me that I was doing what I was supposed to be doing.”

Even with Colton’s mass exposure from “American Idol,” he remains committed to sharing inspirational messages with the world. “'A servant isn't greater than his master, nor is a messenger greater than the One who sent him.' John 13:16. I try to live by this every day,” he says. “I believe that I am just one of the messengers that God has called to this world.”

Colton's song "Through All Of It" off his album Anchor (2014) points us to God and the certainty of His faithfulness, through the entire journey of our life. Also on the album "More of You" shows us Colton's humble spirit - especially amidst all the attention he's received from his time with "American Idol." Emphasizing how temporary our earthly kingdoms are, the chorus helps us realize the importance of surrendering to whatever God has for us.

"More of You" follows the hit songs "Never Gone," and “You Are-” from his debut album A Messenger (2013). “You Are” is a worship song Colton began writing long before his days on reality TV. “It’s a song that basically says that God is everything you’re not,” he explains. “When we’re hurting, God’s always gonna be there to comfort us. He doesn't care how messy we are, He wants us. It’s a chance for me to worship Him through this song.”