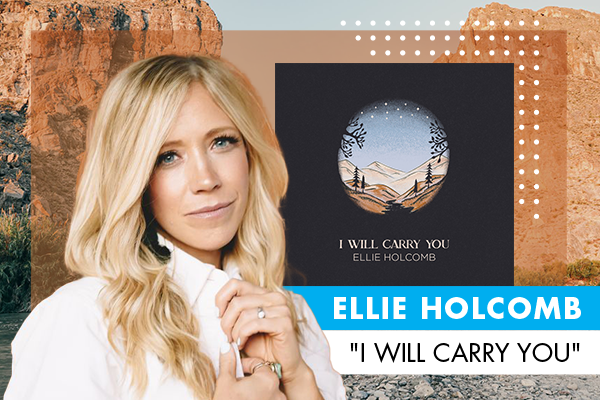 Ellie Holcomb Shares The Song She Wrote For Her Daughter, “I Will Carry You”

Ellie Holcomb Shares The Song She Wrote For Her Daughter, “I Will Carry You” 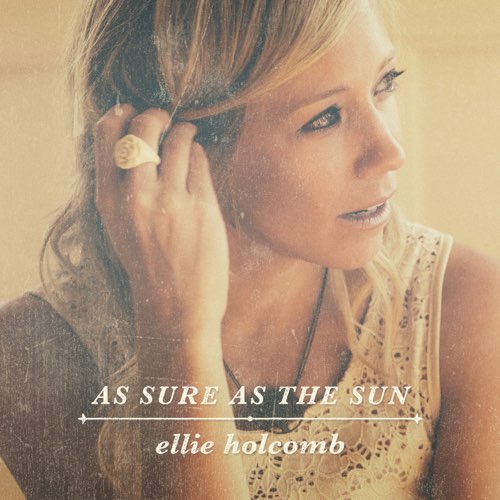 As Sure As The Sun 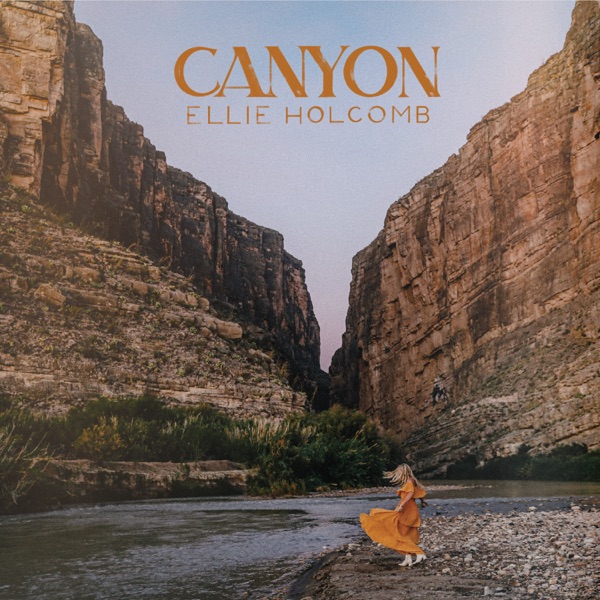 I Will Carry You “This record is about a deeper sorrow and a higher hope,” says Ellie Holcomb of her latest album, C A N Y O N, the third full-length solo project from the singer/songwriter. For eight years, she recorded and toured full-time with her husband’s band, Drew Holcomb and The Neighbors, before stepping off the road when her first child was born. Her solo debut, As Sure As The Sun (2014), landed her a Top 10 hit at Christian radio with “The Broken Beautiful” and a GMA Dove Award for “New Artist of the Year.” Her critically-acclaimed sophomore LP, Red Sea Road, followed in 2017. In subsequent years, Holcomb has released two children’s books—each with a companion EP of original music written specifically for kids, the second of which earned her a Dove Award for “Children’s Album of the Year” in 2020. She’s consistently writing, touring and performing while raising three kids with Drew in her hometown of Nashville, Tennessee. (They’ve been dancing in the kitchen to the new songs on C A N Y O N, and she can’t wait to share them with the world.)