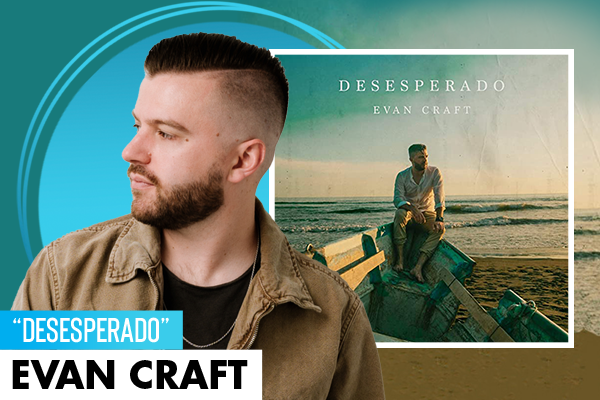 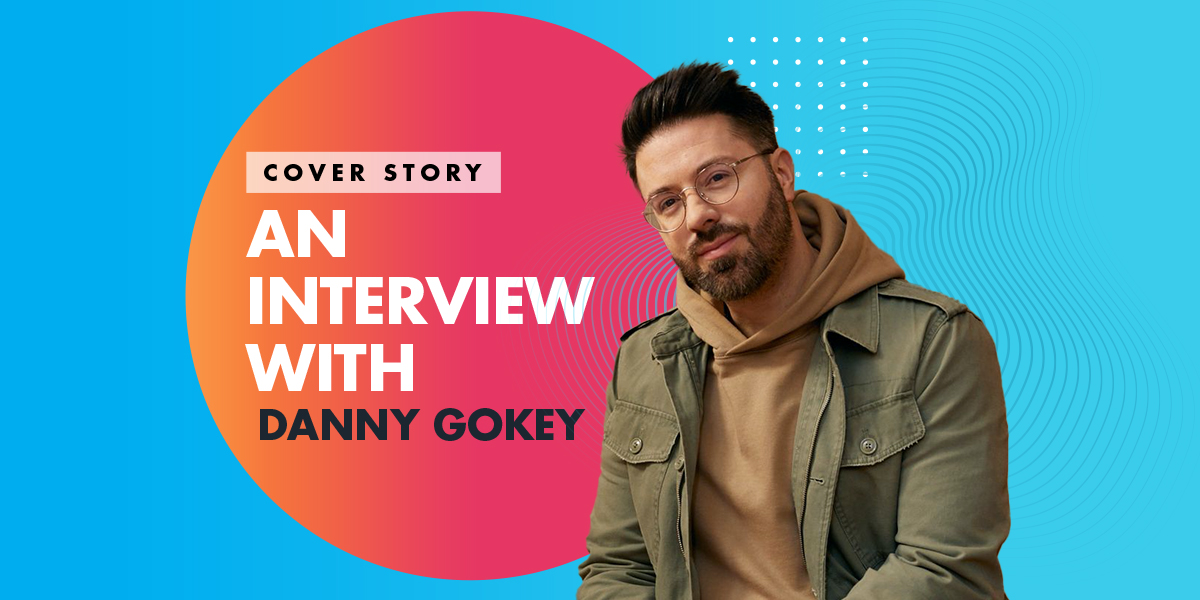 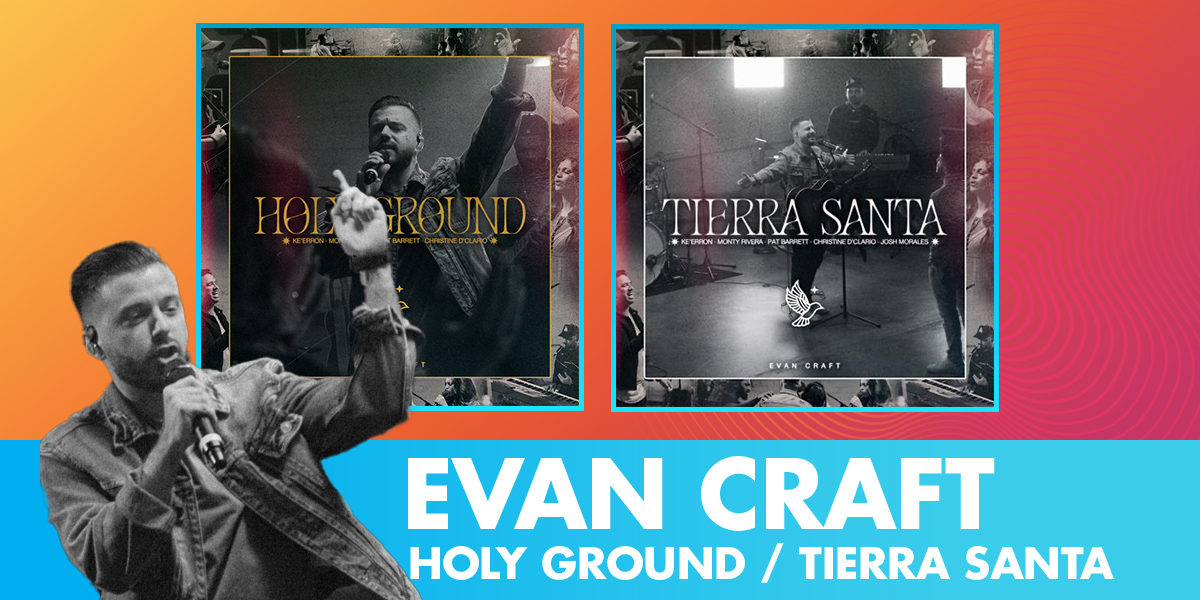 Danny Gokey Teaches Listeners How to “Stand In Faith” 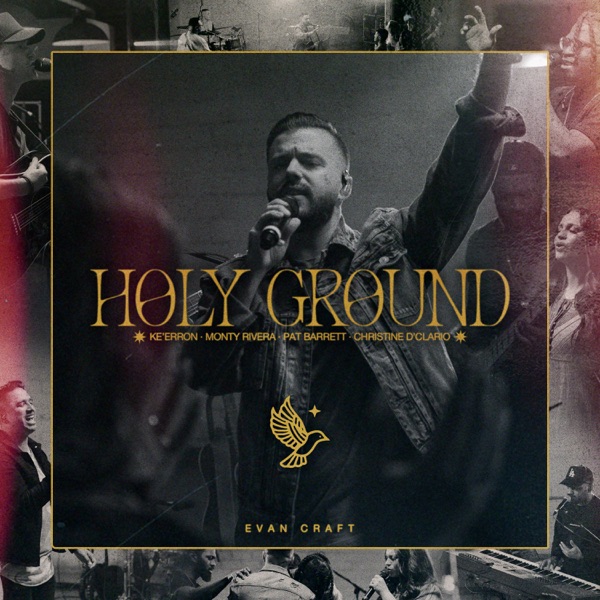 All I Ever Need 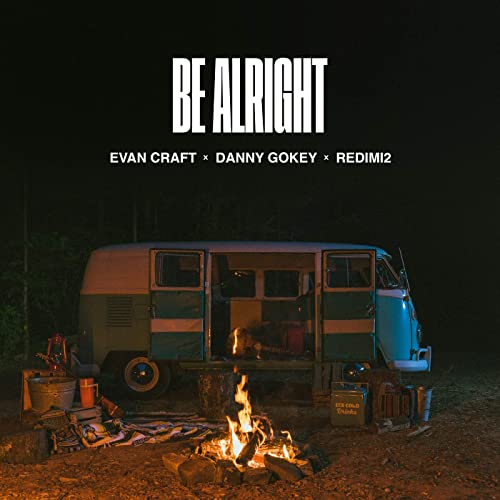 Building on his recent success of bridging his career between English-speaking songs and Spanish versions, Evan Craft has released his fourth full-length Spanish album, Desperado along with an English version and his first-ever deluxe bilingual album – all on Feb. 19. His 2012 release Yo Soy Segundo became a No. 1 Latin Christian album.

With more than 243 million global audio streams and more than half a billion global video streams to date, Craft hopes Desperado will continue to bolster that momentum and reach even more of the Latino community. Craft has become a welcomed artist in the Latino community, not only for his authentic music but his actions behind the words. He recently raised $250k for the homeless mission in Los Angeles by putting on events and concerts called Mi Casa LA.