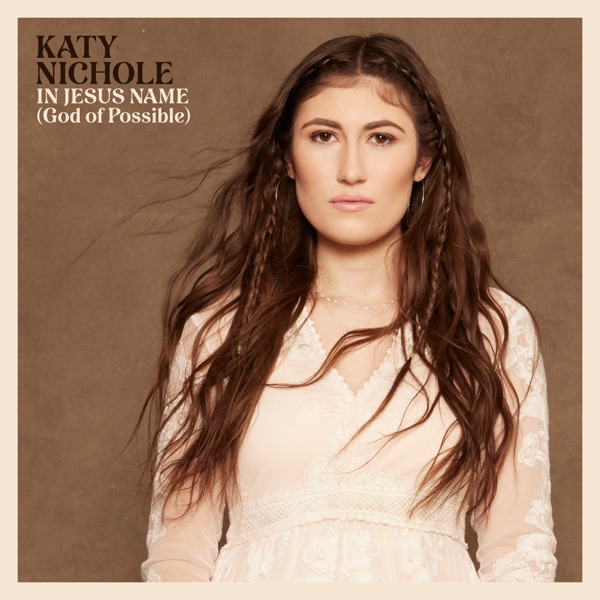 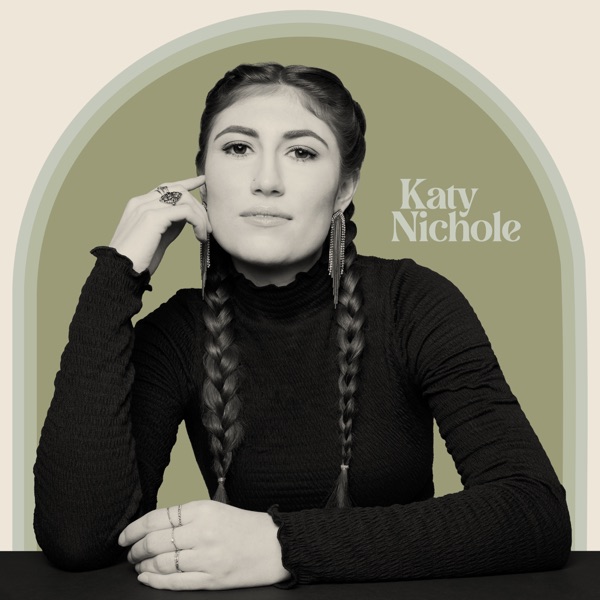 God Is In This Story with Big Daddy Weave

“If I had one thing that I could say to people, it’s that God is a God of healing,” says 21-year-old singer/songwriter Katy Nichole whose music finds its genesis in her miraculous story of suffering, hope, and ultimately, healing. Her relationship with both music and God is inextricably intertwined with her path to health and wholeness.

Experiencing supernatural healing in her own life from a debilitating, years-long bout with scoliosis, she shares an unwavering belief in God’s ability to heal and the power of prayer that has swiftly turned her into a viral sensation thanks to her debut single, “In Jesus Name (God of Possible).” Becoming a sound-track for millions, the song is an earnest prayer of healing and breakthrough that Katy is humbled to sing over people.

Penned in the midst of a global health crisis, the song is connecting with a universal audience because everyone—regardless of their beliefs—is searching for healing and restoration in a weary, anxious and broken world.

“There’s no story that doesn’t matter to God. Every story was written by Him, and He’s the greatest author of all time,” Katy declares. “God’s healed me, so I know He can heal someone else. I’m going to share my story and hope it will encourage others to go and share theirs.”

An advocate for others facing health challenges, serving both an ambassador for the Shriners Hospitals for Children and as a volunteer for Musicians On Call, Katy has also been leading worship by the time she was 14. Invited by The Afters lead singer Josh Havens to lead worship at The Grove in Phoenix, AZ. Havens saw something in Katy she couldn’t even see in herself at the time. She began writing, recording and posting her music online, which eventually led to landing a label home at Centricity Music.