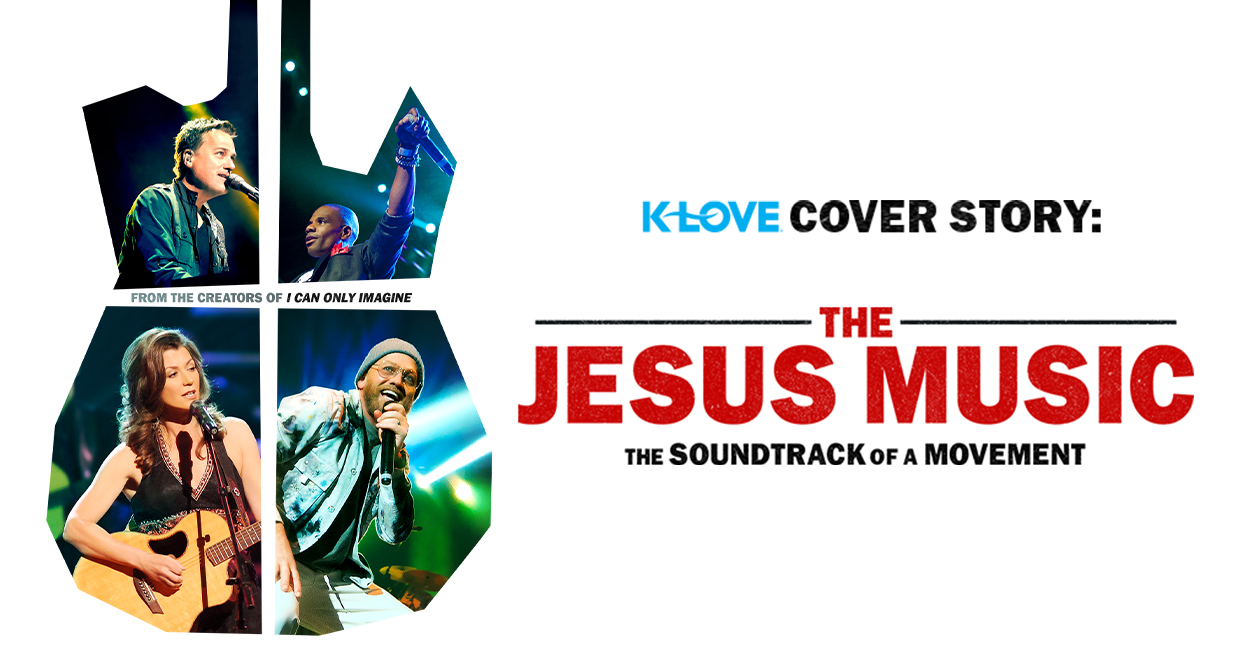 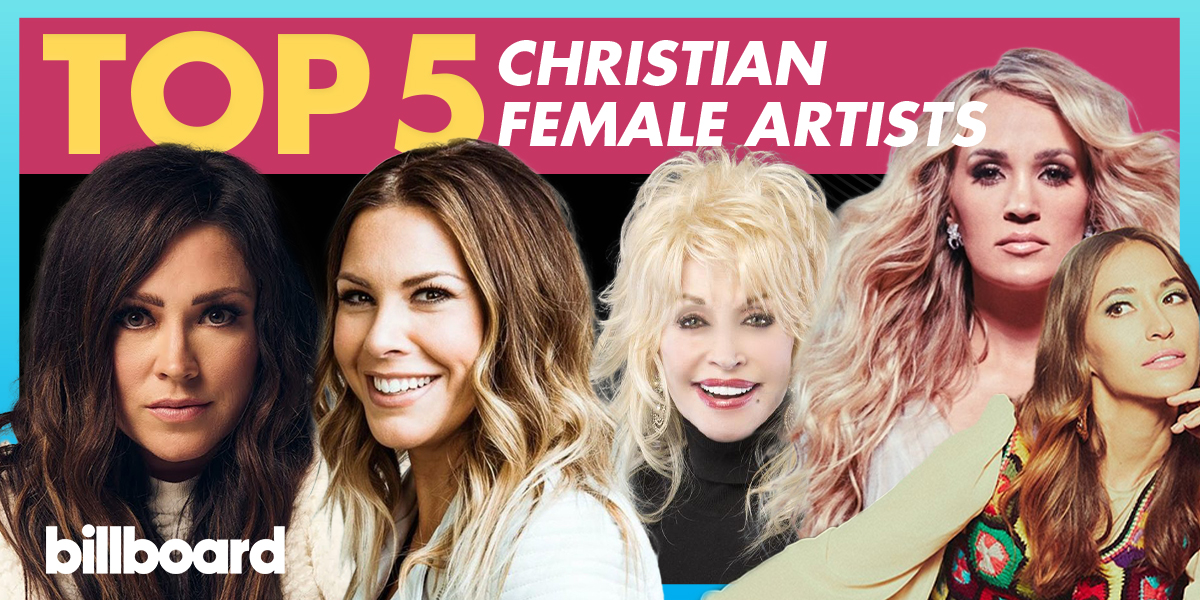 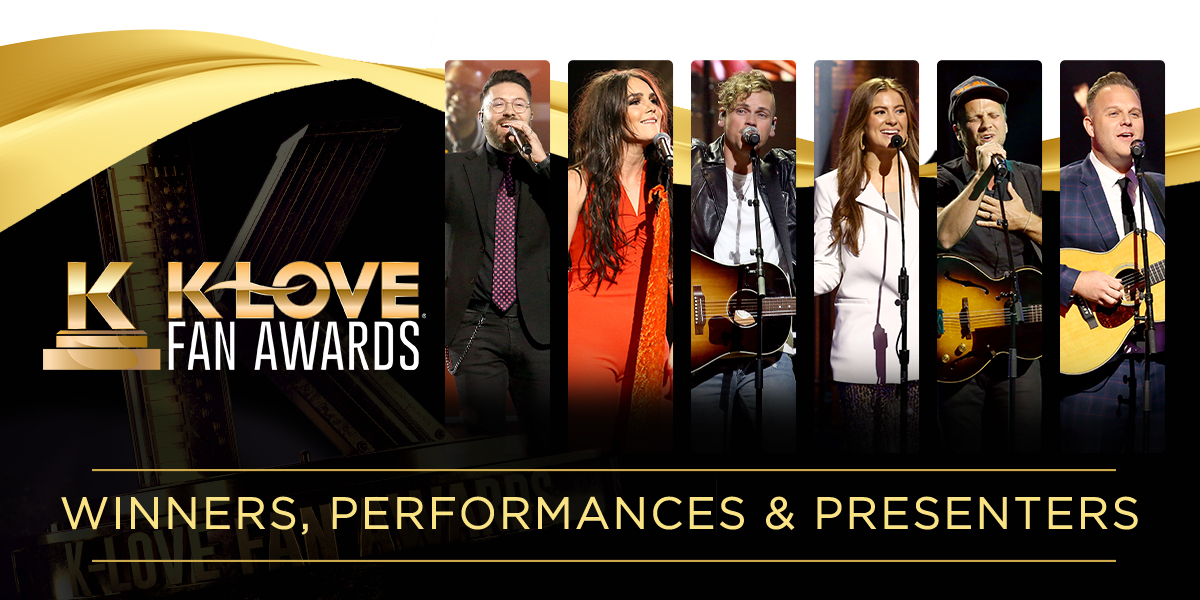 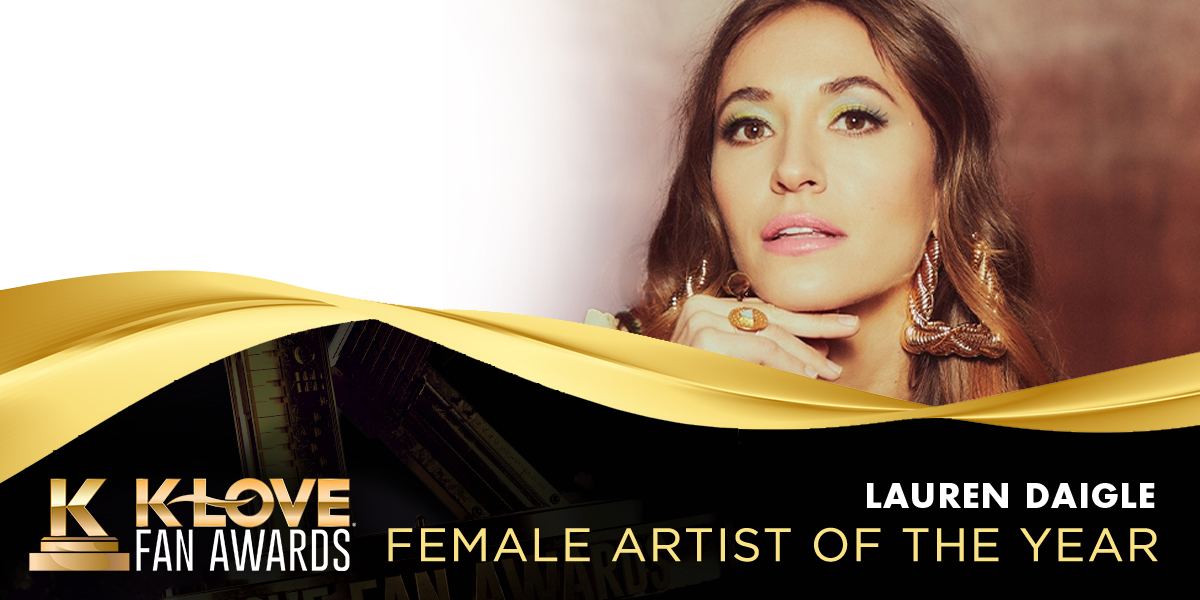 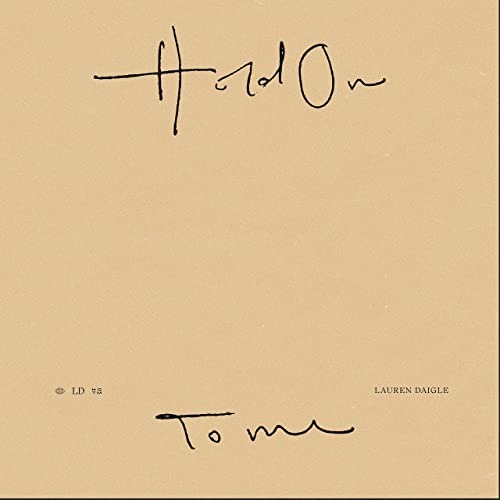 Hold On To Me (Single)

Hold On To Me 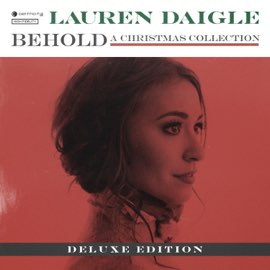 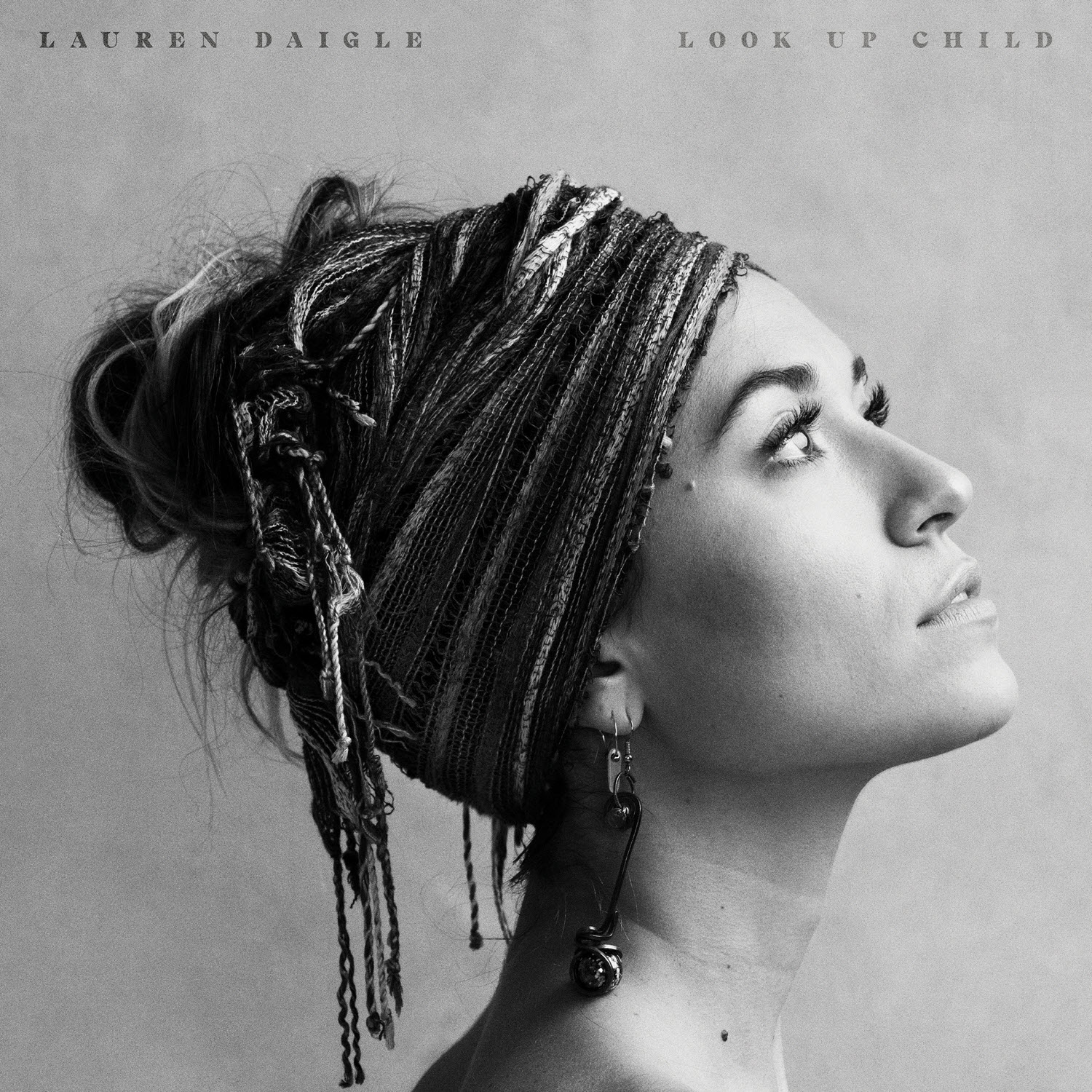 It’s been said many times and many ways, but there’s no place like home…

A whirlwind three-year journey brought, now two-time GRAMMY® Award-winning songstress, Lauren Daigle right back to her native Louisiana in 2017. Jumpstarted by her platinum-certified 2015 full-length debut How Can It Be, the road twisted and turned at light speed.

“I had to return to the beginning. I took most of 2017 off and went home. I was reminded why I love what I do. I got outside of the expectations and the pressure. I found the inner depth to say, ‘This is who I am. These are the truths I can hold onto and anchor myself to,’ and songs poured out of that place. I decided to go back to the basics.”

With Look Up Child, Lauren went home and made her most definitive album to date by giving every inch of who she is to each moment.

“Going into the record, I told the guys, ‘I want to sweat at the end of a show when I play the songs.’ I want to dance and move with the audience. I want fans to leave with a sense of hope, joy, and freedom they haven’t known. By re-identifying that joy in my own life, the sound is deeper than I ever imagined it could be. It’s about remembering what it’s like to be a child again and to look up and see the clouds, the sunset, and the stars. It’s about having hope once more. You can always come back to yourself. You can come back to the things you thought were lost. You can always come back to redemption.”

With a voice that is both smoky and sweet, Daigle has forged a unique sound that is reminiscent of the soulful, heart-in-throat vulnerability of Adele mixed with the raw power of Amy Winehouse. Her ability to connect with her audience has captured critical acclaim and recognition as the fastest-selling new artist for her genre of the last decade.  Daigle’s GRAMMY Award winning crossover single, “You Say,” has appeared in the Top 40 of Billboard’s Hot 100 chart and Grammy Award winning album, Look Up Child, debuted at No. 3 on the Billboard 200 Albums chart.  Her debut album,  How Can It Be, has been certified platinum by the RIAA and has produced three certified Gold singles.