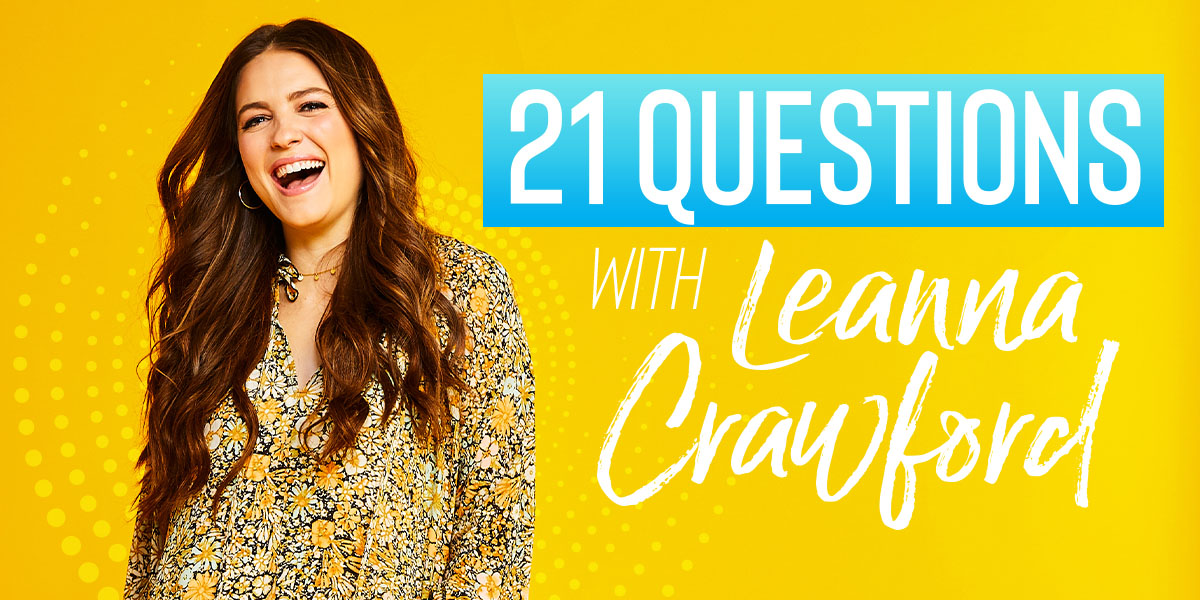 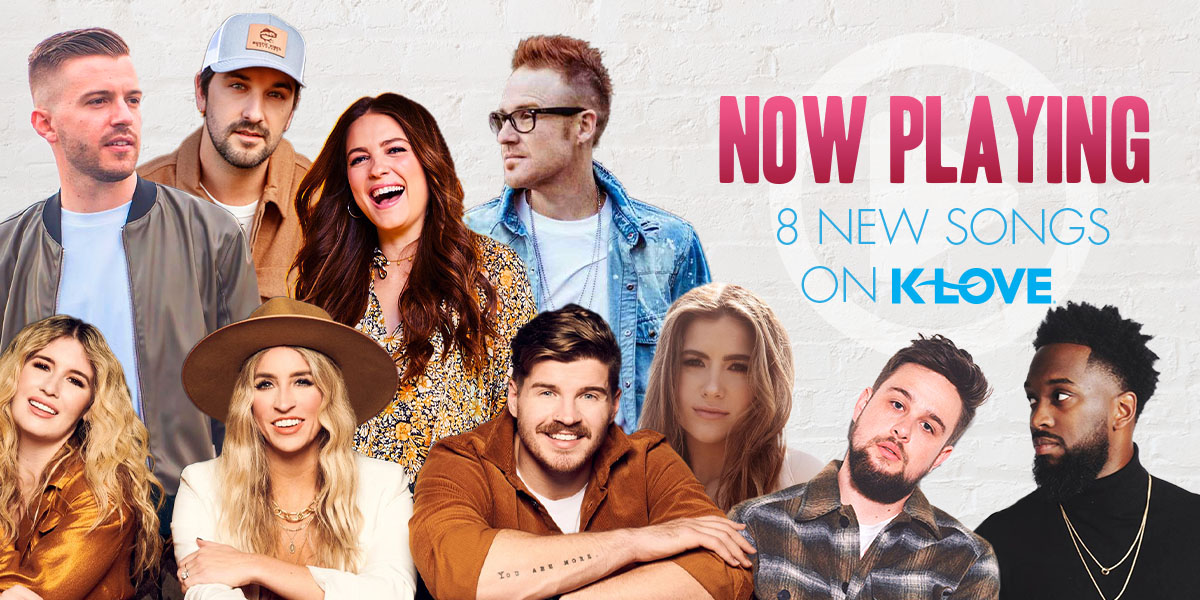 Now Playing: 8 New Songs to Add to Your Music Library 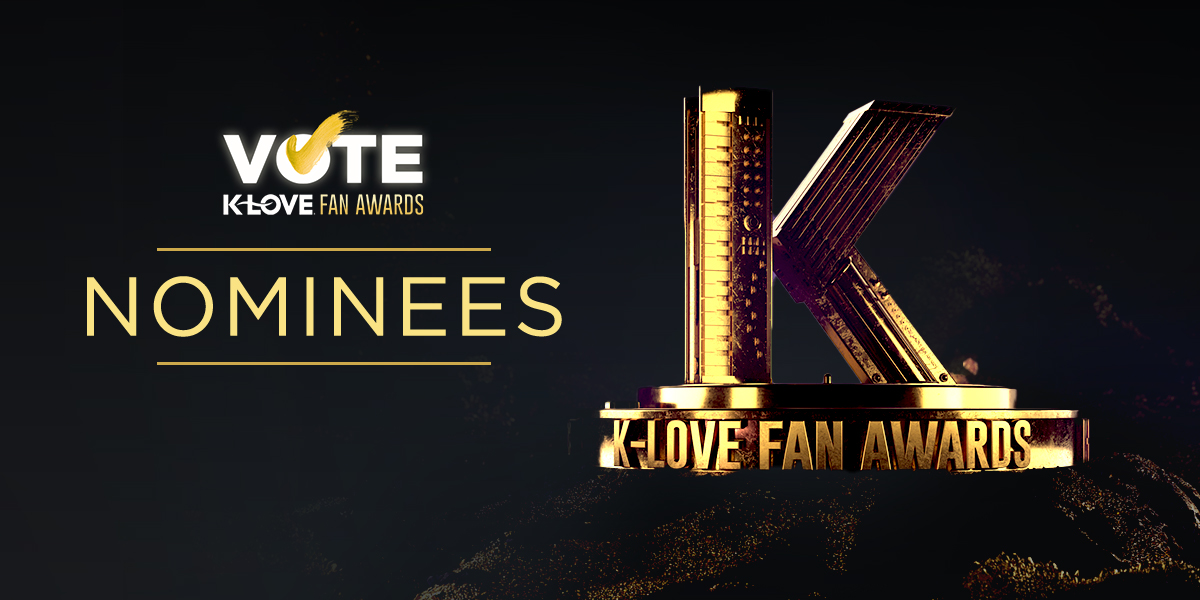 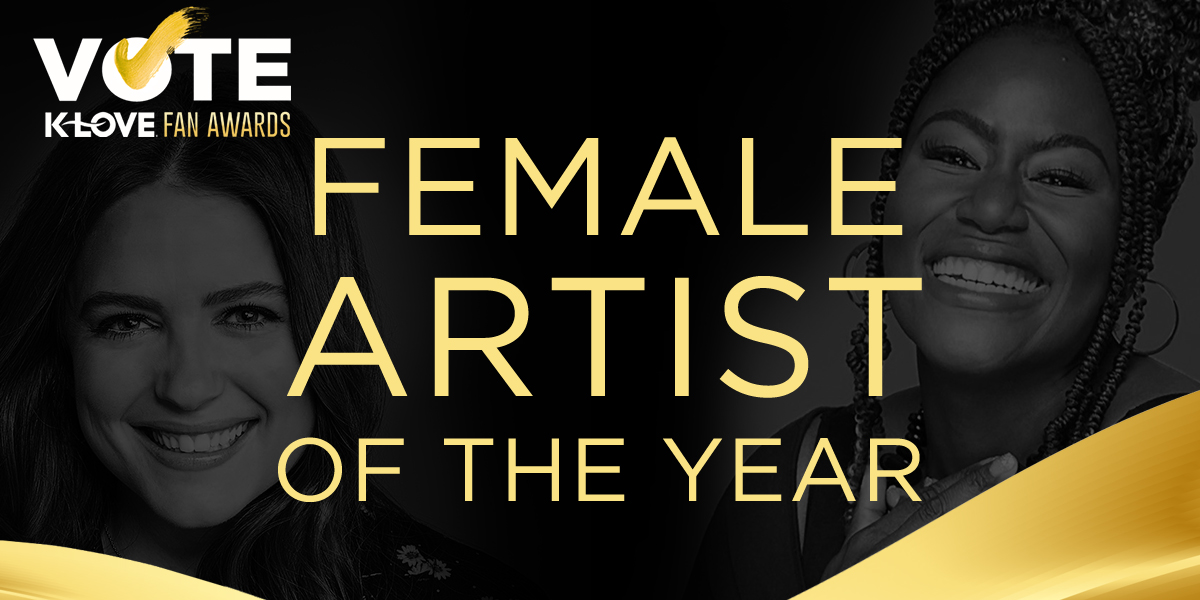 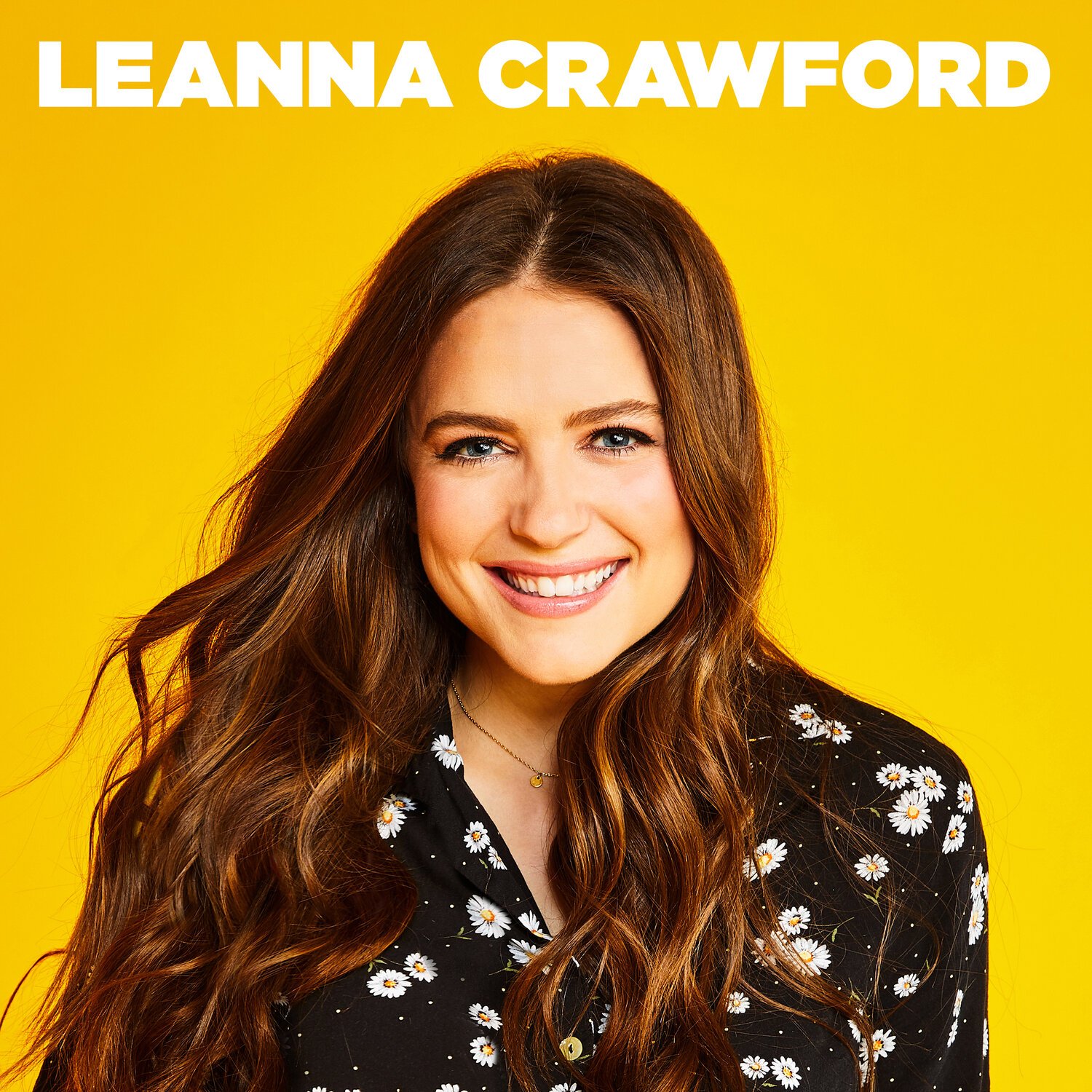 For the past two and half years, the singer-songwriter from northwestern Washington, Leanna Crawford, has been writing, touring, and singing with some of the biggest names in the Christian music industry. She’s gained more experience than many artists do in a decade, and while her music certainly displays the vocal and songwriting talent of a rising star in CCM, her grounded and honest lyrics make her feel more friend and confidante than star, more approachable than untouchable.

“I hope [listeners] feel that I care about them even if I don’t know them,” says Crawford, “that they would feel loved and encouraged.”

Her sophomore self-titled EP, released spring of 2020, certainly accomplishes this. With songs that speak honestly about doubt and insecurity as well as the hope Christ offers in our darkest moments, Crawford’s listeners will find solace in her kind and wise words, while tapping their feet along to contagious, pop-inspired beats.

Her honesty and passion for not being enough, yet being enough in Christ, is the message Crawford is passionate about sharing, particularly to young women. She said she actually felt called to minister to young women while she was on a mission trip in Haiti during high school. When she got home, she remembers telling her mom, “I’ve never felt something so strong in my life. This is what I’m supposed to do, and I have no idea what that looks like.” Now, as a Christian artist who has the opportunity to tour the country and release songs to encourage girls everywhere, Crawford has certainly discovered what that calling from God would look like.

Crawford’s career began to take off when she met GRAMMY®-nominated and Dove-award winning recording artist Matthew West at a songwriting conference before her junior year of college. West saw Crawford perform at an open mic and asked for her demo. Soon after, the Washington-state native flew to Nashville to co-write with West, which led to a publishing deal and her first EP, 2018’s Crazy Beautiful You. Crawford is also. the first artist to sign with West’s new record label Story House Music, a joint venture with Provident Label Group.

While Crawford graduated with a degree in music business, she touts the past couple of years with tremendous growth, both personally and professionally. “I feel like I’ve been in school for the last couple of years without even realizing it,” says Crawford. Her “education” has included songwriting sessions with Matthew West and his longtime collaborator A.J. Pruis, who produced the self-titled collection, relocating permanently to Nashville, and touring with well-known Christian artists such as West, Michael W. Smith, Tenth Avenue North, and others. She credits the depth and honesty of this new EP to the ways she has grown and changed in these years.

The EP’s first single, which drops February 7, touches on this idea of identity and knowing who we are in Christ. Although the track is titled “Funeral,” its beat and lyrics are anything but somber—an intentional musical decision, considering what the “funeral” is for. As the chorus goes, So, I’m throwing a funeral, funeral for the old me / I’m throwing a funeral, funeral for who I used to be / The new has come, the old has gone / Praise the Lord I’m moving on.

Inspired by 2 Corinthians 5:17 (“Therefore, if anyone is in Christ, the new creation has come: The old has gone, the new is here!”), the song invites everyone to a funeral they actually want to attend. As Crawford explains, “It’s saying…‘I’m throwing a funeral to the insecurities, the lies, to my past, to the idea that I’m not good enough.’”

Tracks like the grippingly honest “Mean Girls” that, along with most songs on the album, she co-wrote with West and Pruis will resonate with any girl, or woman, who has ever been called a name or made fun of, especially for her appearance. The first verse opens with, Mean girls don’t remember what they said / Well it’s funny because I can’t seem to forget.

“No one can live on this earth and not have been made fun of or teased or have someone say something mean to them,” says Crawford. “I wanted to write a song about how words are painful but there’s the redemption--God is sovereign, and His reminder is that we are worth way more than what anybody else says.”

As the chorus says, Lord find me and remind me that my worth / Is worth / So much more than their / Words.

Crawford’s voice throughout the EP is empathetic with listeners and unafraid to broach difficult topics, proving her maturity as an artist. The powerful ballad “Truth I’m Standing On” speaks directly to the intersection of doubt and faith, despair and hope: I’ve had my share of doubt / But never more than right now / I’m wondering, ‘Where are you?’ / Here on the edge of fall-apart / Somehow your promises find my troubled heart.

“This song comes from so many different seasons of my life, different storms I’ve walked through, or even that my friends have walked through,” says Crawford. “I love looking back on one of those seasons. Once I’m able to get more perspective, I see the way that [God] planned it out, and He was faithful.”

Crawford says this hope even in the midst of doubt or trial is the main reason she wants to be in Christian music: “That’s why I love Christian music. There’s hope in it, and there is hope because it’s about Him. It’s about what He’s done in my life.”

And Leanna Crawford isn’t afraid to sing about it. Perhaps her growth over the last few years, her solidified identity in Christ, and her confidence in her message can be summed up by a lyric in the track “Uncool,” which she says captures a lot of the heart of this EP: If it’s uncool to say that I love Jesus / If it’s uncool to sing about my freedom / Then I’m cool / Being uncool.

Although Crawford’s popularity would prove she is anything but uncool, she is a refreshingly honest voice in a culture and generation that often prizes the social-media perfect image over authenticity—something she hopes to be known for not only as her career begins, but as it continues.

“Overall, I hope that people hear honesty,” says Crawford. “That’s my goal through wherever this career takes me. Hopefully it’s long and for many years, and I can continue to be more honest in sharing my story as I grow as an artist.”