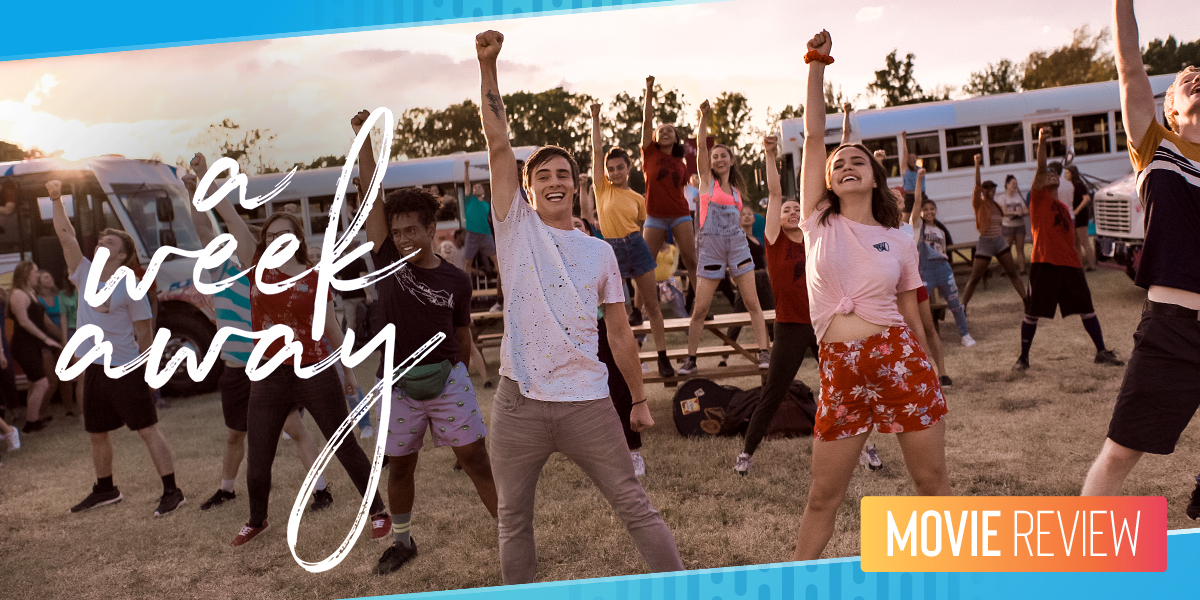 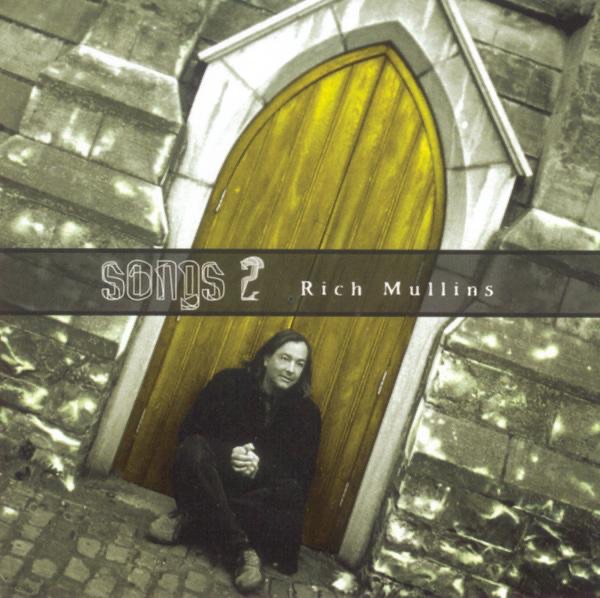 The Just Shall Live

Ready For The Storm 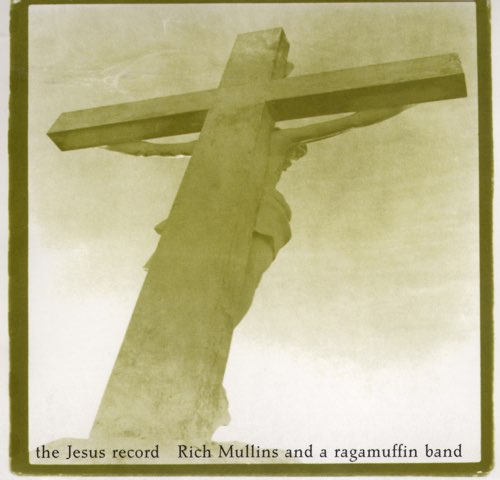 That Where I Am, There You 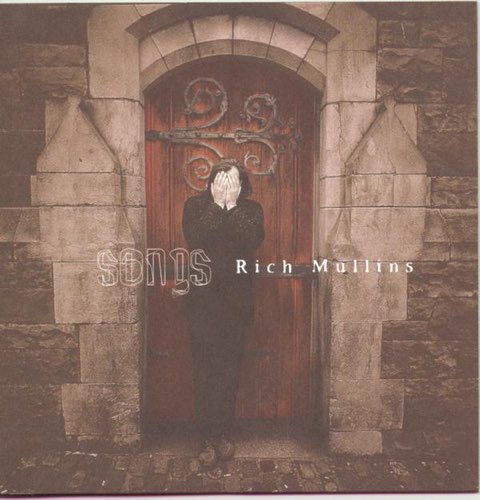 While The Nations Rage

Verge Of A Miracle

Mullins is best known for his praise choruses "Awesome God" and "Step by Step", which have been embraced as modern classics by many Christians. Some of his albums are also considered among Christian music's best, including Winds of Heaven, Stuff of Earth (1988), The World As Best As I Remember It, Volume One (1991) and A Liturgy, A Legacy, & A Ragamuffin Band (1993). His musc has been covered by many artists, including Caedmon's Call, Amy Grant, Jars of Clay, Michael W. Smith, John Tesh, and Third Day.