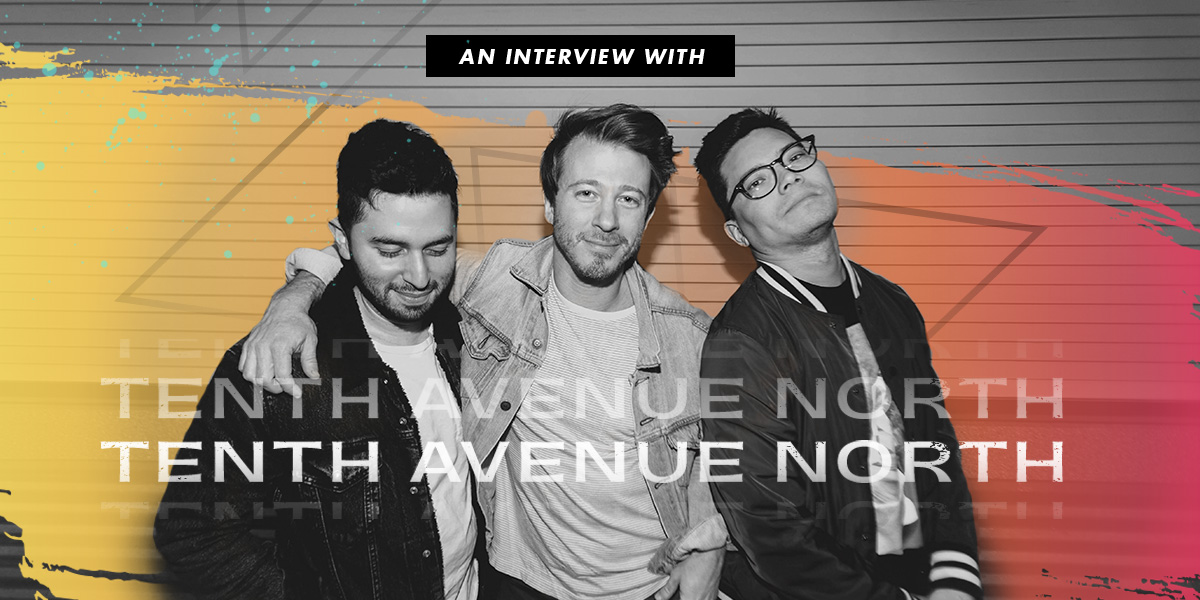 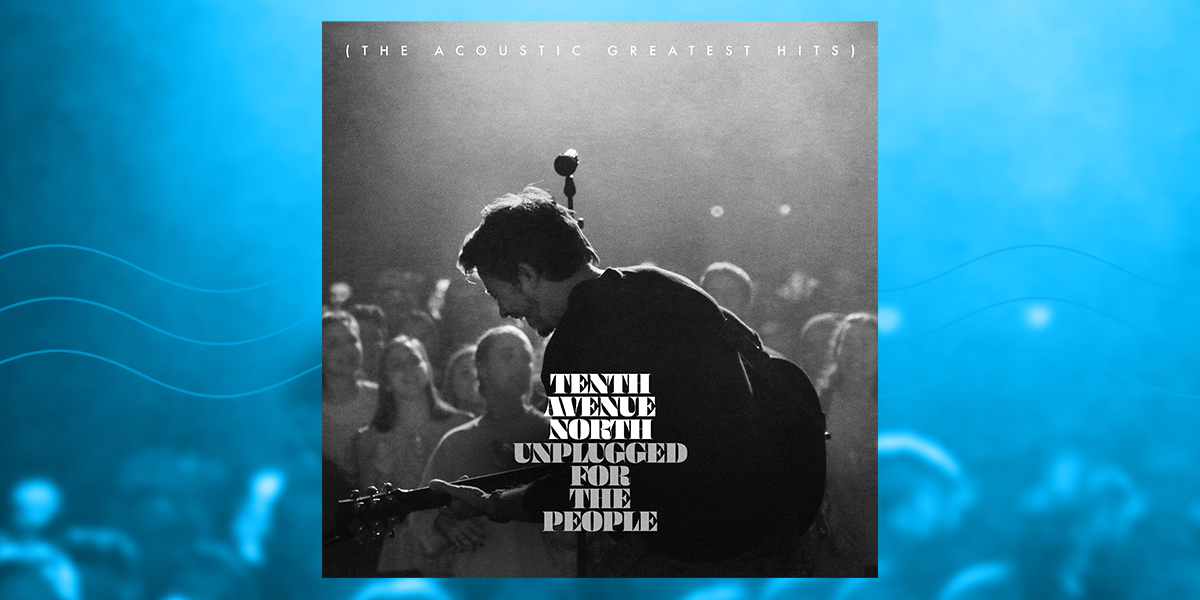 Unplugged for the People (The Acoustic Greatest Hits) 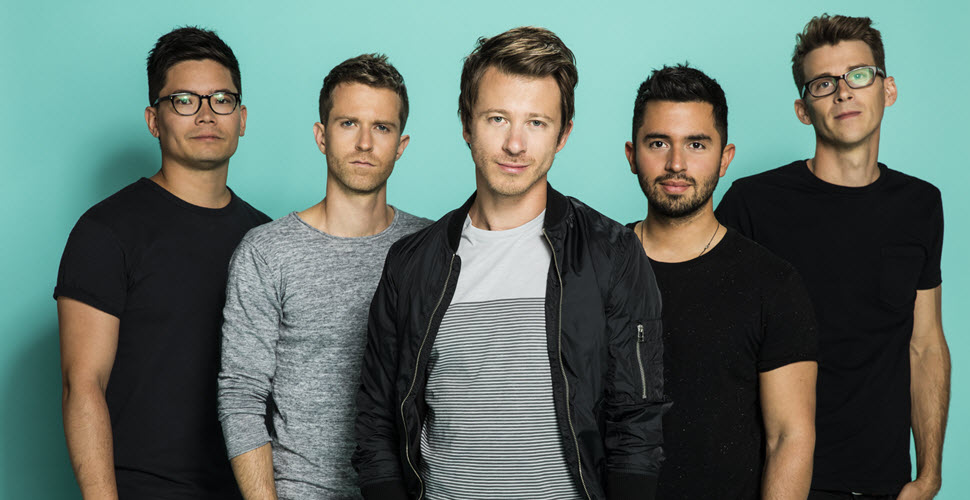 "Greater Than All My Regrets" by Tenth Avenue North 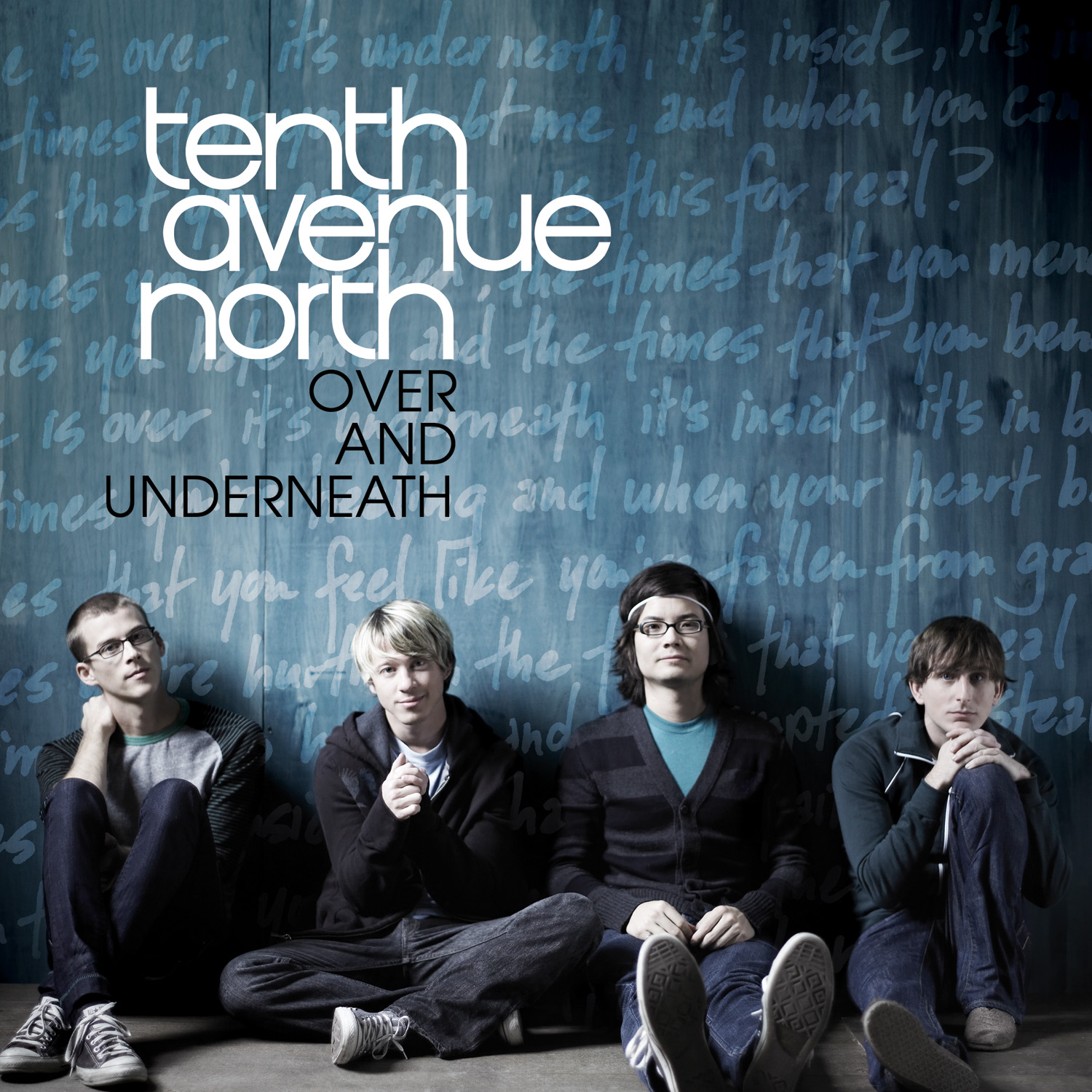 Tenth Avenue North has always been a band of deep conviction. They’ve never shied away from uncomfortable topics. They’ve never stopped asking hard questions. Yet, after more than a decade on the road, five studio albums and a season of transition, they found themselves wondering if they had anything left to say. However, what they perceived to be an ending, turned out to be a new beginning. And a fresh chapter opens with their sixth LP, No Shame, a collection of songs that finds Tenth Avenue North feeling more free than ever before.

Since their acclaimed national debut, Over and Underneath, Tenth Avenue North’s career has been built one hit song at a time thanks to radio favorites like “Love Is Here,” “Hold My Heart,” “By Your Side,” “You Are More” and “Worn,” among others. The band has garnered multiple Dove Awards and has gone on to amass more than 1.7 million in total consumption. No Shame is the follow-up to 2016’s Followers, which birthed two massive hits: “I Have This Hope” and the multi-week No. 1 smash “Control (Somehow You Want Me).”

Ironically, “Control” was one of the biggest songs of the band’s career to date, but in the afterglow of the single’s success, they found themselves in a season that seemed out of control. In what could go down as one of the most amicable exits in band history, Tenth Avenue North watched two of their longtime bandmates—drummer Jason Jamison and keyboardist Brenden Shirley leave the group in favor of other pursuits. Meanwhile, the remaining lineup—Mike Donehey (lead vocals, guitar), Jeff Owen (guitar, vocals) and Ruben Juarez (bass, vocals)—faced a crossroads.

“Jason and Brenden left for great reasons, but we were terrified,” admits Donehey. “We were at the precipice of going, ‘This could be the end of the band. I guess we call it quits.’ But then when we started recording this record, it felt even easier, and we thought, ‘God must not be done with us.’”

Not only did Tenth Avenue North experience a lineup change, but they also made the intentional decision to scale back their operation, cutting their shows in half so they can be home more with their growing families.

“If you’re a Christian music follower, don’t you want to know that I care about the health of my family more than being the most successful artist?” Donehey observes. “I would hope so.”

All the pruning has proved immensely helpful for the band. In addition to pairing back professionally, they’ve also been on a quest to ensure that the health and wholeness of their families is top priority. At times, this has meant seeking professional help.

“We’ve all been profoundly impacted by the role of therapy and counseling in our own lives and relationships,” Donehey asserts, acknowledging that there’s often a stigma surrounding counseling in Christian circles. “I’m a deep feeler, and as a man, you’re kind of taught not to do that. I’ve realized I’ve been shamed over just feeling things.”

The band’s feelings run deep on No Shame, an album that, perhaps for the first time, reveals the sassy personalities of the band members that lie just beneath the serious subjects they sing about. It also builds upon many of the insights they’ve gleaned in counseling sessions, starting with giving themselves permission to feel.

“I think in culture we’re just repeating the phrase, ‘you shouldn’t’ or ‘you should be’ or ‘you ought to be,’ and I feel like a lot of times it keeps us from understanding God’s calling on our lives,” Owen offers. “We just want people to feel a sense of freedom in our music and at our concerts.”

The beat-driven tongue-in-cheek title track, featuring The Young Escape’s McKenna Johns, is the band’s declaration of embracing exactly who they are and how they feel. “There’s a difference between healthy shame and toxic shame,” Donehey explains. “Healthy shame is actually the necessary feeling you have when you realize you’re not God and you have limitations. That feeling of shame is actually a gift from God. Toxic shame is that voice that cries out, ‘Unredeemable.’”

Shame often goes hand-in-hand with regret, as the band artfully acknowledges on No Shame’s emotive lead single, “Greater Than All My Regrets.” Sitting down to craft the final version of the track with David Leonard (All Sons & Daughters) took a mere 20 minutes, but in reality, Donehey had been attempting to write the song for six months. The title, “Greater Than All My Regrets,” came to him as he struggled to balance road life with family life. The band dramatically cut back the number of shows they were doing two years ago, and Donehey came to the bittersweet realization he and the band could have made the decision much sooner. The song has quickly become on anthem for him personally, to allow God’s Grace to blanket over his personal regrets. The sweeping track features guest vocals from his sister, The Lone Bellow’s Kanene Pipkin.

“Regret looks like something completely different for everybody,” Owen remarks. “It’s something that everybody experiences, but it oftentimes surprises you when you have those feelings. We just wanted to write a song that felt like that emotion and the resolution that comes with trusting that God was with you through that.”

The confessional “Someone To Talk To” gives listeners space to share real feelings of shame and regret. “Basically, I amalgamated a thousand messages I’ve received in my inbox over the last 10 years from kids saying, ‘I’m feeling all these things’ or ‘I screwed up, but I have no one I can talk to,’” explains Donehey of the welcoming track. “Some people just need to know that it’s OK to feel sad and lonely.”

Meanwhile, the aggressive “Paranoia” gets uncomfortably honest about the topics that threaten to divide us. “We just wanted to talk about what a lot of people aren’t talking about in our sphere of Christianity, which is just being afraid of other people who don’t think or believe like you,” Owen offers. “That’s not the message of the Gospel, but it seems like there’s this underlying paranoia and fear within church culture, and culture at large, in America.”

The album’s prophetic “Reaching” describes the belief that our best days are ahead of us—a mantra the band can relate to. Even in the midst of crafting some of the most transparent music of their career, the three members of Tenth Avenue North have found joy in cultivating diverse passions outside of music. Juarez got his real estate license. Owen started writing music for film and television and began developing his interest in production, which led him to solely produce No Shame in its entirety. Donehey signed a publishing deal with Waterbrook Press and authored a book, Finding God’s Life For My Will.

Instead of viewing their various pursuits as something that divides the band, they’re choosing to see their individual passions as creative fuel. “All three of us have separate things we’re chasing, but we’ve learned pursuing other things will only make our time in this band better,” Donehey says. “We want to celebrate each other in a way where we’re not threatened by success in other spaces.”

While all of the insights they’ve mined in recent months seem new to Tenth Avenue North—and make for a healthier, more confident band—the reality is, their revelations have simply helped them uncover what’s been there all along. “We’re a band whose goal is to help break unnecessary shame off of people—that’s always been our thing,” Donehey affirms. “This is a record that hopefully gives people the freedom to feel again.”