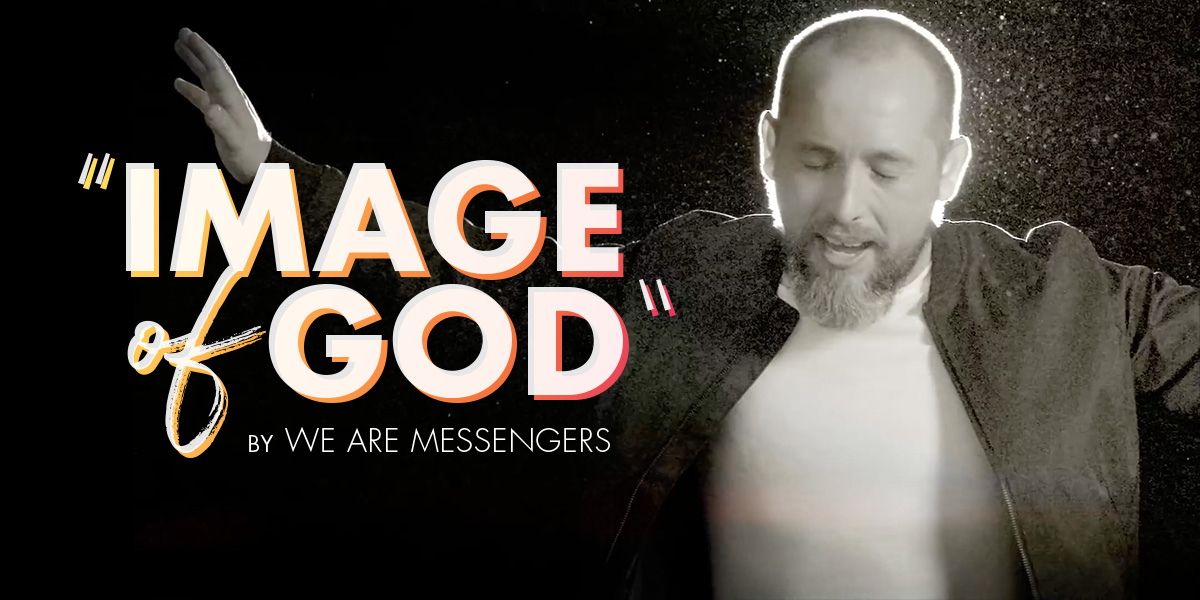 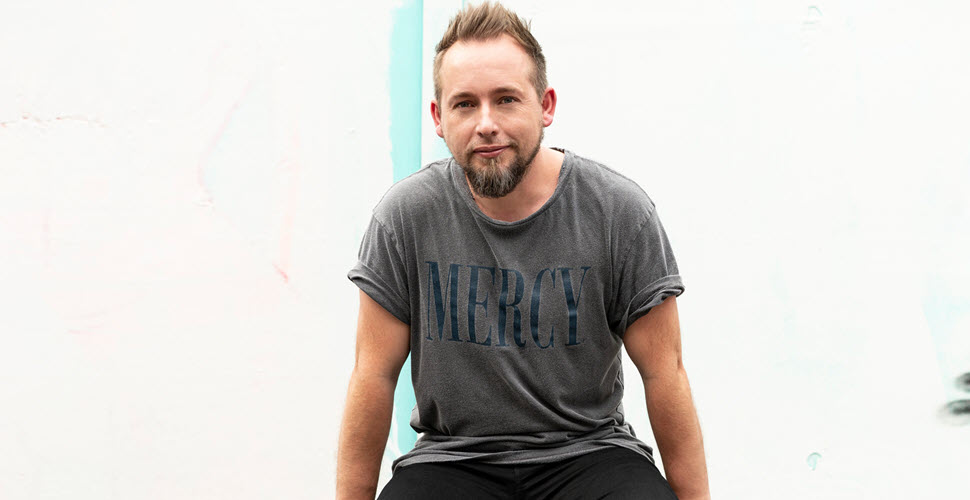 "Maybe It's OK" by We Are Messengers 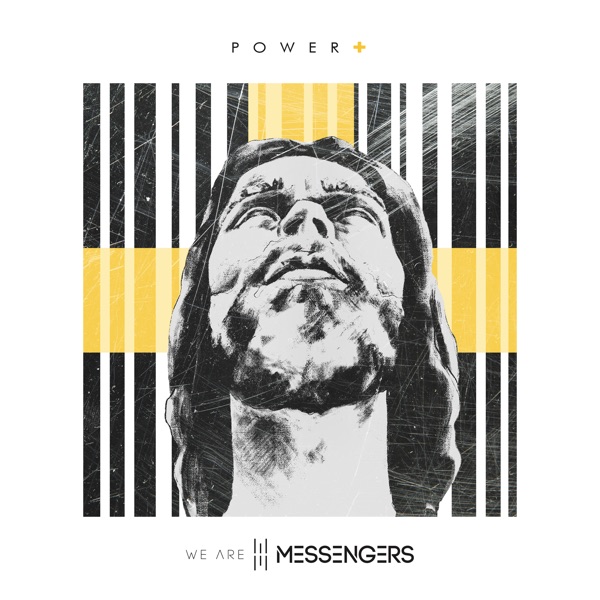 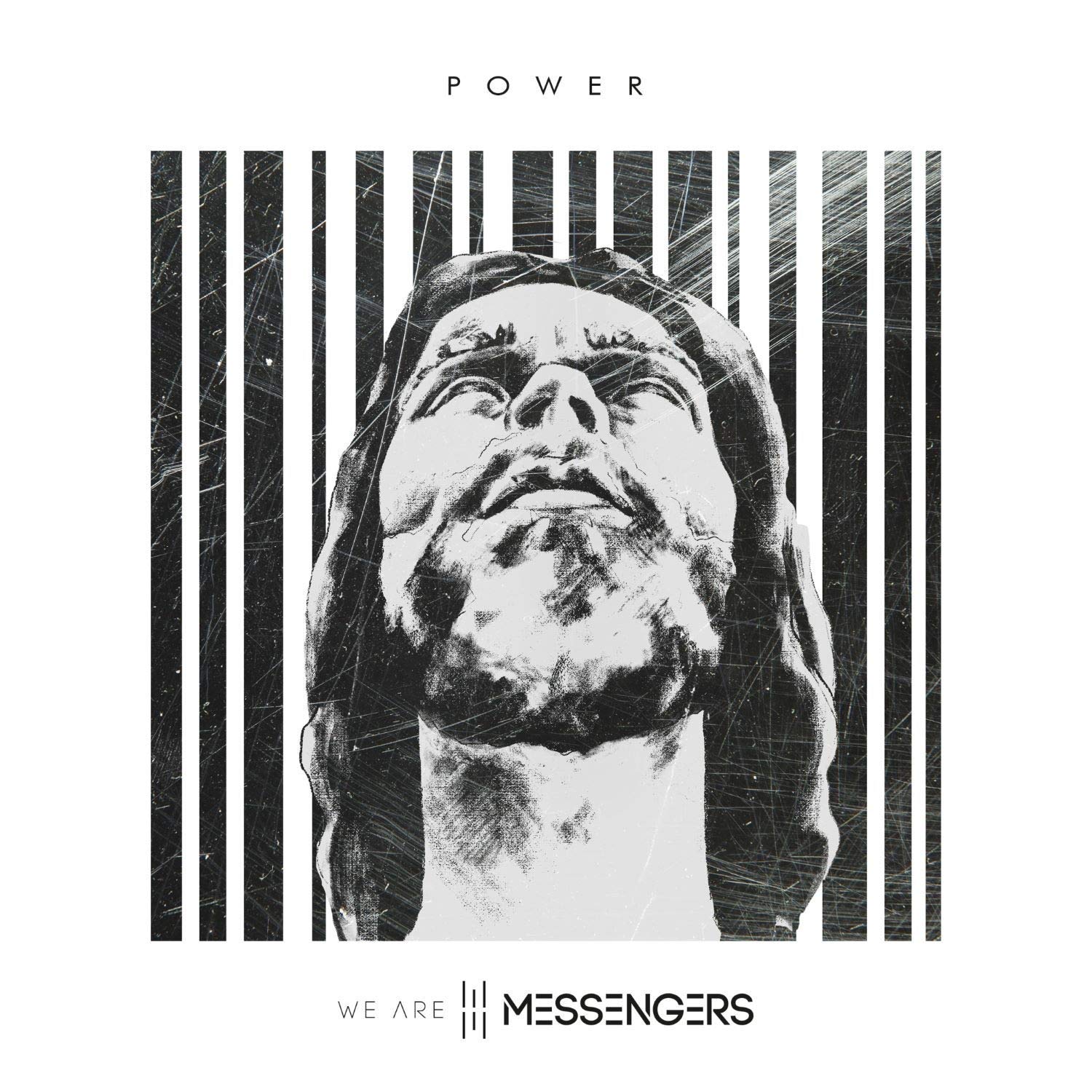 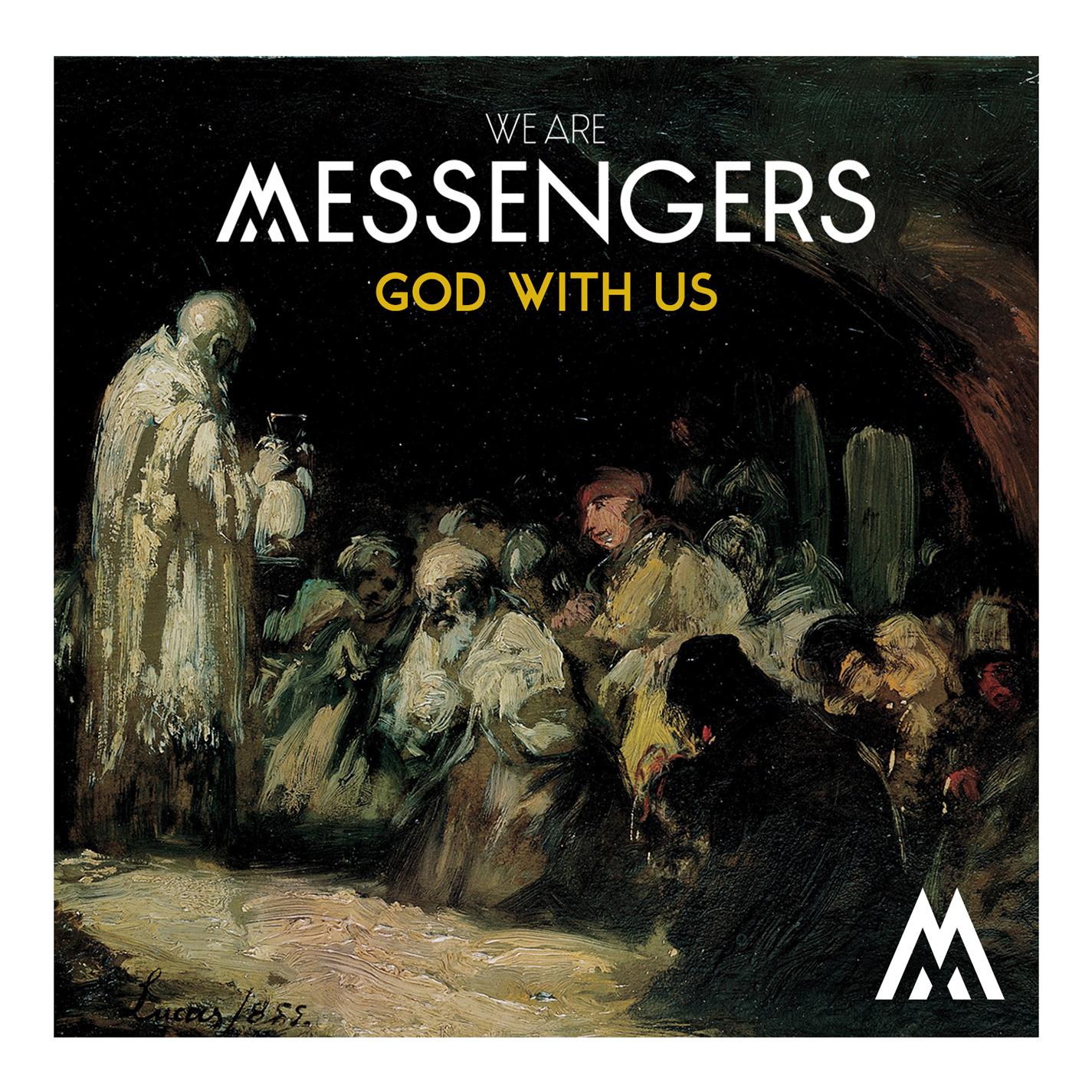 From Heaven To Earth

"Because coming to Christ and walking with Jesus is not perfect, it's not easy, it's not always happy; but, there's always hope."

For Darren Mulligan, lead singer of the band We Are Messengers, creating music involves more than just writing lyrics. It's a special time that he spends with God crafting the words, rhythms and beats for songs.

Case in point, one morning Darren woke up with some words playing through his mind. They were verses from Ephesians 2 and ended up inspiring their debut single “Everything Comes Alive” (2016).

The verses he heard were ones that describe how we are dead in sin and how in His mercy and because of His great love, God makes us alive in Christ. Darren explains the premise behind the song...

“I suppose there are so many broken things in our lives but God restores. He restores everything that's been robbed from us. So, it's a story of redemption. It's a story of the goodness of God. For in order to tell that story you have to go to darker places. You have to go to painful places; because, you'll never understand the beauty, and the goodness and mercy of God if you don't understand the destructiveness and the pain and the sorrowful side of where you came from."

When writing songs, he also experiences a connection with God and the people who listen to their music. Darren says, "Writing music for me is my way of really connecting with God. But, what it also allows me to do is to have a conversation with people. So, if I can write something that makes people feel, anything; to be honest, then it allows me to develop relationship with them."

We Are Messengers’ live shows have become legendary, drawing believers as well as atheists, alcoholics and others searching for hope and meaning. Darren will often stop in the middle of a show to address someone in the crowd with a word of encouragement.

He relates to those who are hurting because he has felt that sting...

“Suffering is making me the man I need to be and I wish there were some other way to do it, but it appears for me there’s not,” he says. “It appears that the only way to mold, chip and grow me is through suffering and maybe my wife too. Life for me is like survival sometimes. Life is heavy and there’s a weight to it, and then there are moments where it’s so ridiculously beautiful, where you feel like you could laugh for days and never stop.”

Darren is quick to admit his shortcomings and it’s his vulnerability that makes him so relatable to audiences. He’s the same guy on stage and off, wearing his heart on his sleeve and always pointing others toward Jesus, especially those closest to his heart --- his children. “I say, ‘Listen, daddy’s not like Jesus. When you see daddy angry or frustrated, that’s a punk called Darren and he sings in a band, but when daddy is kind and slow to anger and he laughs with you, that’s Jesus. Be like him,’” he says. “They’ll know this when they grow older that mom and dad risked our lives because we believe in hope, and that hope doesn’t disappoint. It might feel like that in the moment, but I can honestly look back in the last few years and go, ‘God you are good. You are kind even when I don’t feel it or believe it. You still are.’”

Originally from Ireland, Darren now lives in the United States with his wife, Heidi, and their four children.