SoCal native @Evan Craft is known for recording in Spanish, yet the Christian singer and songwriter recently released a timely track in English called “Be Alright.” The song is an anthem in the face of uncertainty found on Craft’s recent English album, Desesperado, which means “desperate.”

“I haven’t released music in English in a very long time, but this song is very special to me,” Craft says of “Be Alright,” which features @Danny Gokey. “I wrote it in Spanish first with Redimi2 and Sean Cook. The song became an anthem for people during 2020. I hope that it can bring peace to your home as well.”

The track’s featured artist is no stranger to Spanish collaborations. Gokey invited Craft to sing on a Spanish remix of his hit, “Love God, Love People.” So it was an easy decision for him to join forces with Craft once again on the hopeful “Be Alright.” “During these difficult times, it is a much-needed reminder that God is always in control,” Gokey says of the song.

The four-time K-LOVE Fan Award winner also appears in the official music video, alongside Craft. Together, they remind listeners that regardless of our circumstances, God’s got the whole world in His hands. They even sprinkle a little Spanish into the chorus singing, “Todo va a estar bien,” translated to “everything will be fine” in English.

The rich lyrics testify to the trustworthy nature of God: “Father, You say everything is gonna be alright, but my circumstances say I won’t last through the night. I need Your Word to hold me. Now I need You to pull me through. I need a miracle, a breakthrough, I need You.”

WATCH NOW: "Be Alright" Story Behind the Song (Spanish)

While Craft is not Hispanic by birth, he’s devoted much of his life to the Latino culture, learning Spanish in high school in order to adequately communicate with the homeless men and women his father served at the shelter he ran in Los Angeles. His passion for the language and its people has taken him around the world and inspired him to begin writing songs in Spanish. Craft’s 2012 debut, Yo Soy Segundo, became the No. 1 Latin Christian album upon release. His latest, Desesperado, was released in both Spanish and English.

“These albums were really fun to create because I was able to work with friends from Latin America and the Nashville scene,” he says. “I’m all about mixing groups of people, connecting, and building bridges; and it seems like the music industry and listener are open and ready for positive bilingual music.” 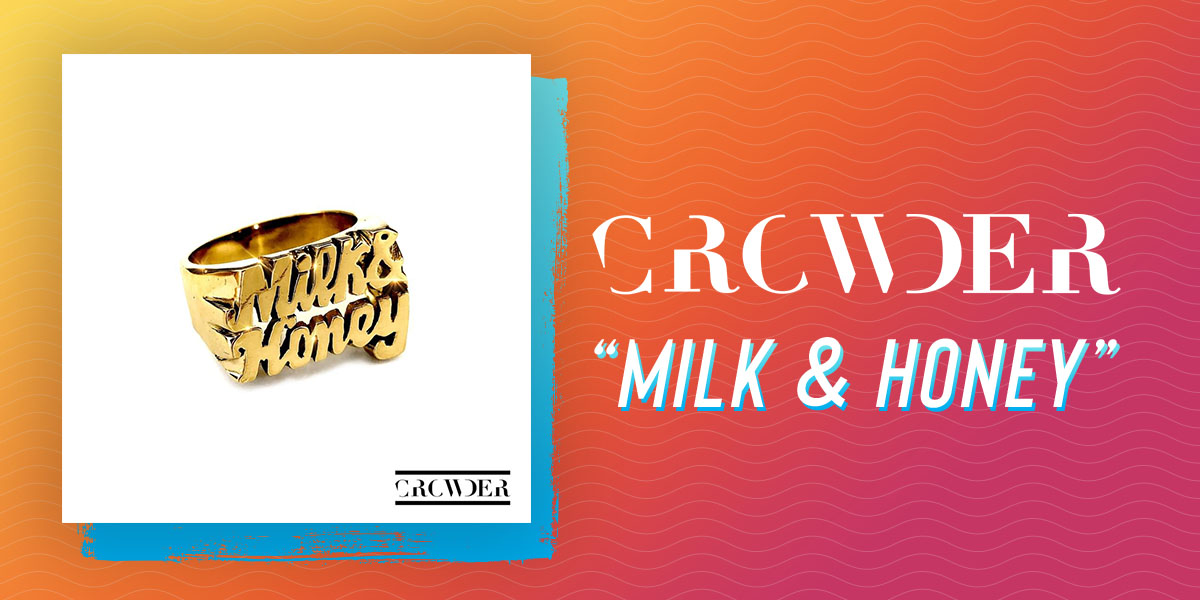