5 Ways To Thrive During A STORM

Have you ever been caught in a storm that you weren’t prepared for?

When I was in 8th grade, an El Nino (a large storm created when unusually hot air pressures collide off the coast) hit my home.

The first day of the storm began while I was walking home from school. What was normally a twenty-minute walk, took an hour. I found myself forced to walk in places where the water was half-way up my knees.

In Acts 27-28, the Apostle Paul was caught in a storm and shipwrecked. As we look at his story, there were five actions Paul took that helped him and his shipmates not only survive but thrive. Here’s what Paul did in his S.T.O.R.M. that can help us with ours:

Steady yourself in God’s promises.

God promised Paul that he was going to testify in Rome (Acts 27:23-24). Paul knew he could trust God because of God’s faithfulness in the past. As you go through hard times, you need to cling to God’s promises in scripture. Remember what he did for you on the cross. Remember how he’s been there for you in the past. Spend time in His word and prayer daily.

Create a list of verses that remind you of the hope you have in Christ and meditate on them during the week.

Paul knew he and the crew would be shipwrecked for a while. He didn’t fixate on worst-case scenarios. Instead, he focused on doing the next right thing.

When a storm hits your life, don’t dwell on what might happen next. Focus on what you need to do today and trust God to help you with what happens tomorrow (Matthew 6:25-34).

Orient yourself through self-care.

Paul made sure the crew ate and took care of their basic needs (Acts 27:33-35). As you weather this storm, prioritize self-care through healthy eating, exercise, rest, limiting screen time, and engaging in healthy activities that fill you up.

Refuse to give in to discouragement.

When Paul first crashed in Malta, a snake bit him and everyone thought he was going to die. Paul shook the snake off and went about his work (Acts 28:1-6). He chose not what he couldn’t control (the snake biting him) and focused on what he could (his thoughts and actions).

When you get discouraged, take time to process it. Ask the Lord to help you release bitterness and forgive others the way he has forgiven you (Ephesians 4:32).

Make space to serve and connect.

Paul used the time in Malta to serve the people there. He also went on to connect with other believers after they were rescued (Acts 28:7-9; 15-16).

As you weather your storms, make sure you’re reaching out to other believers for support and finding ways to help others.

Lord, thank you that no matter what storms come at me you are always with me. Help me not to get overwhelmed or discouraged by the storms of life. Teach me how to trust and follow you no matter what. Fill me with your wisdom, strength, and peace today. In Jesus name, amen. 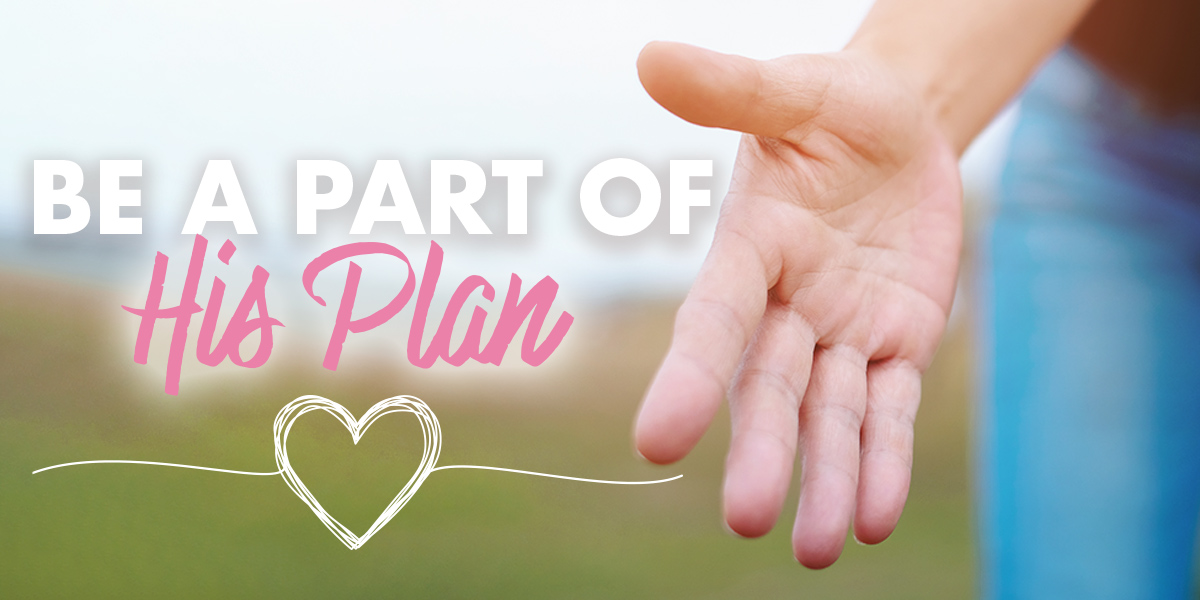 Be A Part Of His Plan 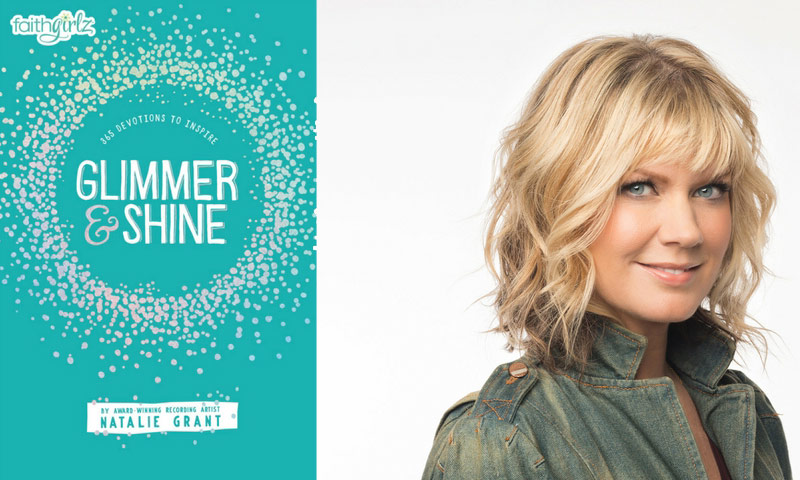 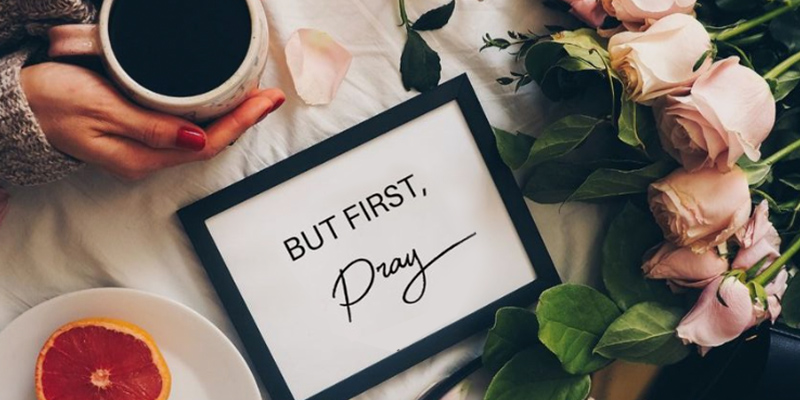